Britney Spears was granted the right to choose her own lawyer on Wednesday, July 13, amid her conservatorship battle — and the singer gave her Instagram followers a glimpse of her celebration.

“Coming along, folks … coming along!!!!!” the Grammy winner, 39, captioned a video of herself doing cartwheels and riding a horse. “New with real representation today … I feel GRATITUDE and BLESSED !!!! Thank you to my fans who are supporting me … You have no idea what it means to me be supported by such awesome fans !!!! God bless you all !!!!! Pssss this is me celebrating by horseback riding and doing cartwheels today !!! #FreeBritney.”

The actress’ boyfriend, Sam Asghari, commented on the social media upload: “Internet is about to explode #freebritney.”

Britney Spears’ Best Quotes About Her Sons Sean and Jayden

Ariana Grande, Sophie Turner and more celebrities shared their support for the “Circus” singer in the comments. “YOU ARE SO VERY LOVED AND SUPPORTED,” the Victorious alum, 28, wrote, while the Game of Thrones alum, 25, added, “Yes yes yes #freebritney.” 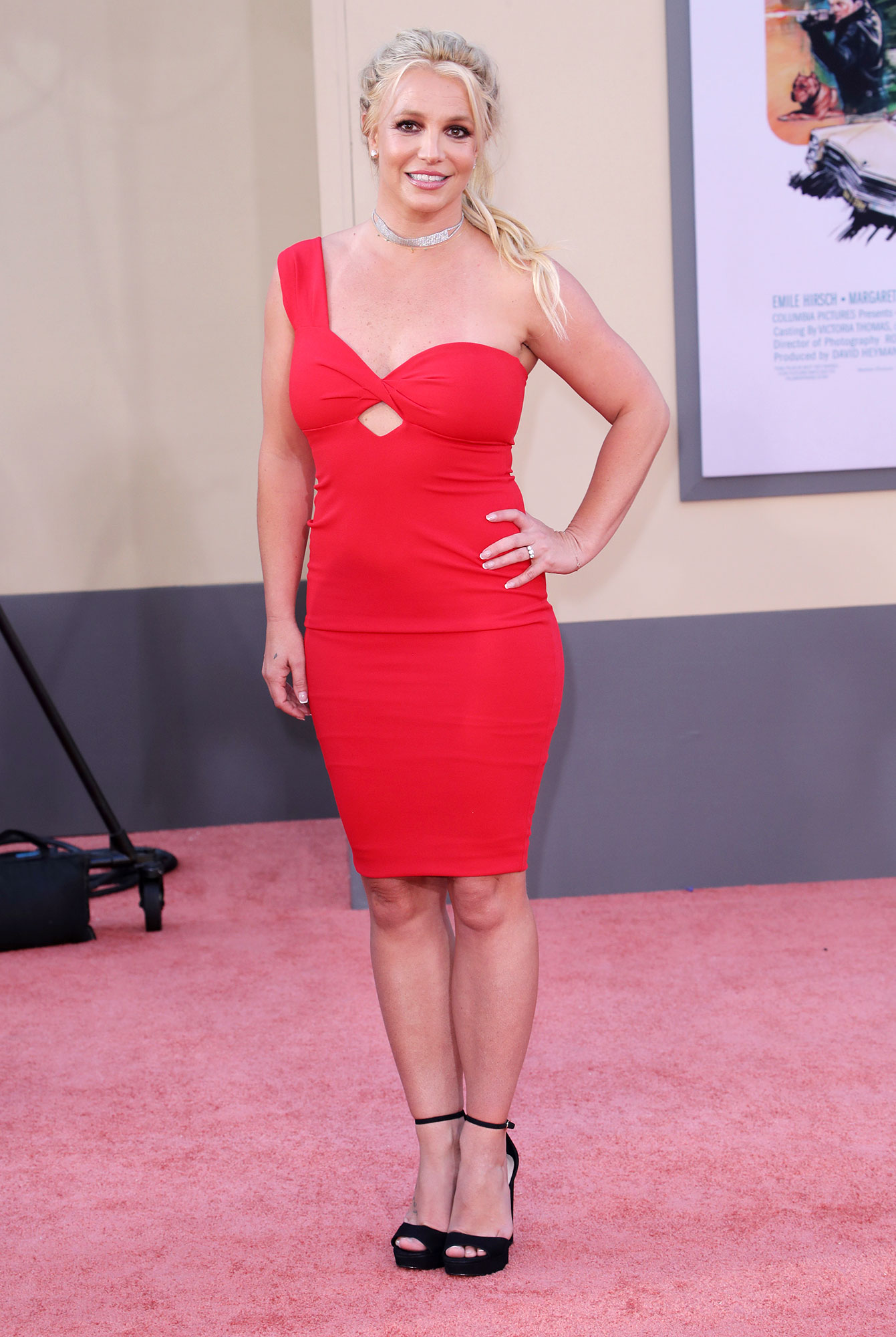 During Wednesday’s hearing, Spears said that she was “extremely scared” of her father, Jamie Spears, who has led her conservatorship since 2008. “I’m here to get rid of my dad and charge him with conservatorship abuse,” the Mississippi native said. “This conservatorship has allowed my dad to ruin my life. … If this isn’t abuse, I don’t know what is. … I thought they were trying to kill me.”

The Princess of Pop first spoke about her conservatorship last month in an open court hearing, saying, “I want my life back. It’s been 13 years, and it’s enough. It’s been a long time since I’ve owned my money. And it’s my wish and my dream for all of this to end without being tested. … I’m great at what I do. And I allow these people to control what I do.” 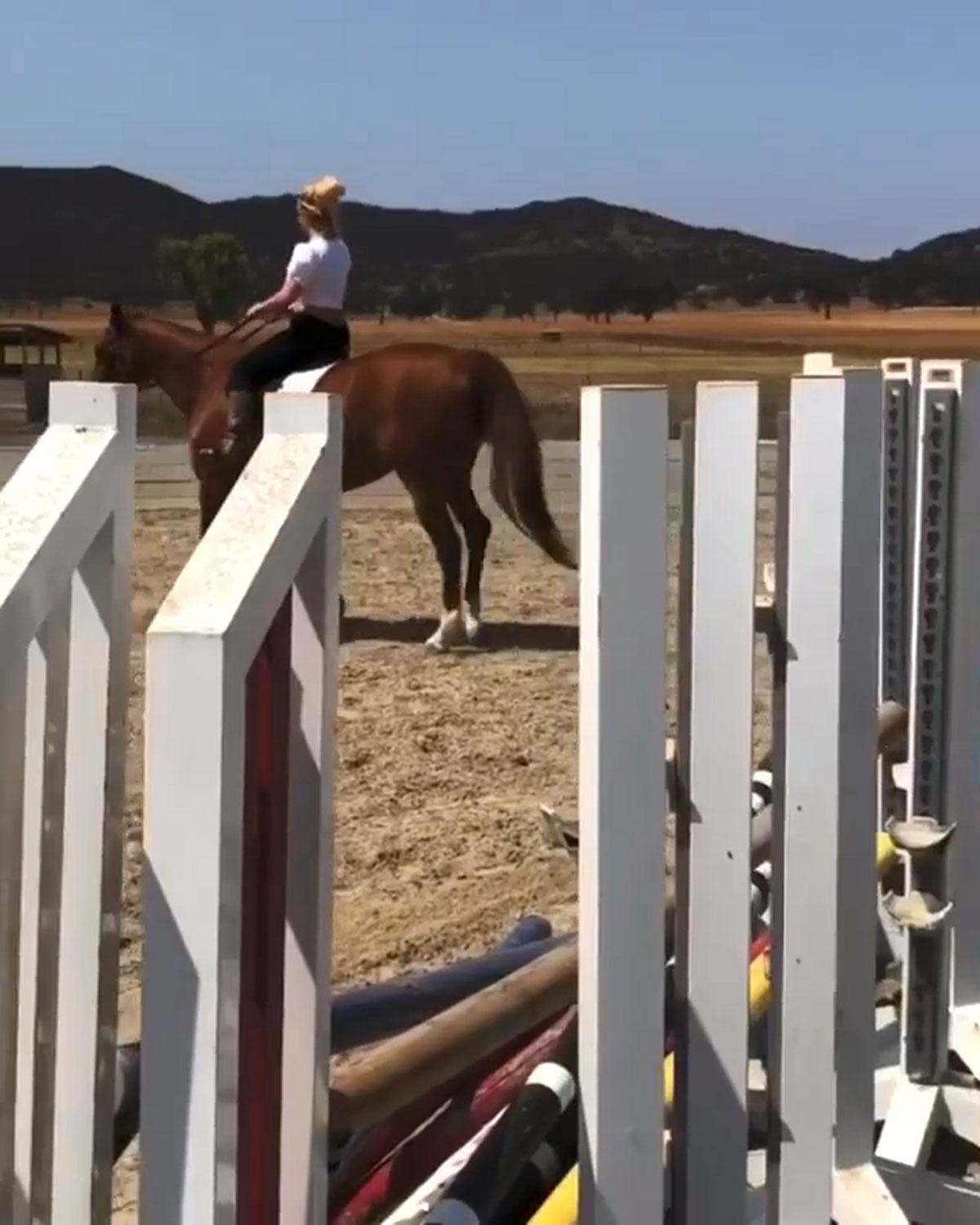 Britney added that Jamie, 69, should be “in jail,” alongside “anyone involved in this conservatorship and [her] management who played a key role in punishing” the performer.

Britney Spears’ Ups and Downs Over the Years

On July 5, Britney’s longtime manager, Larry Rudolph, resigned, claiming that she told him her plans to “take an indefinite work hiatus.”

Rudolph, 57, wrote in his statement: “Earlier today, I became aware that Britney had been voicing her intention to officially retire. As you know, I have never been a part of the conservatorship nor its operations, so I am not privy to many of these details. I was originally hired at Britney’s request to help manage and assist her with her career. And as her manager, I believe it is in Britney’s best interest for me to resign from her team as my professional services are no longer needed.”