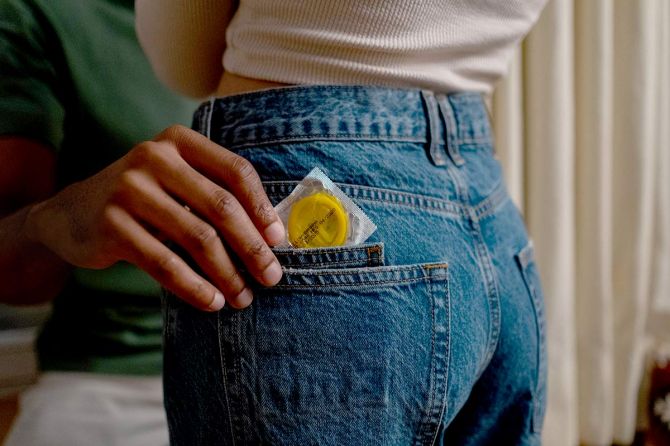 Condom Alliance, a shared collective of condom market players, recently conducted a survey to understand the psychological and social barriers for condom usage among youth in India.

The first of its kind Condomology report (external link) addresses some of these critical questions:

1. Why is India high on population and low on condom usage?
2. Global Condom usage: Where does India stand?
3. How can we make it easier for the youth to make the right choice?

Some interesting findings from the report:

Is using a condom the right decision: What do men and women think?

According to the report, a lot of women feel that the onus of using the condom lies with their partner and often lack the confidence to ask their partners to use a condom.

Some men and women refrain from using it even if they might be carrying one as they fear being seen as promiscuous. This is especially true in the case of women. They fear being labeled as ‘loose’.

Similarly, most men have the misconception that using a condom reduces physical pleasure.

Many fear that using a condom breaks the flow of the moment, reducing the excitement and thrill of the experience.

First-time users fear they might fumble while using and fear being judged by the partner as well as losing the momentum.

Fear of being discovered as sexually active and blackmailed due to unsafe condom disposal serves as another key deterrent.

How to procure a condom? Understanding the barriers

The onus to procure the condom typically rests with men, rendering half the population indulging in the act virtually with little or no power to control condom usage.

In Western countries one can easily pick up a pack of condoms from a supermarket and walk out without feeling judged.

In India, chemists contribute 78% of the volume and 81% of the value of market for condoms and grocers/general stores is a distant number two with 14% volume and 11% value share.

The process of buying involves one on one interaction and the societal mindset adds to the discomfort of the buyer as he feels judged by the retailer and those around him at the sale counter.

The process gets exponentially more uncomfortable and daunting for a young woman trying to buy a pack of male or female condoms.

Also, there is a lack of awareness about what condom to buy. While there are multiple brands and varieties available, most advertisements focus on creating bold sensual imagery, instead of offering a clear understanding of the product differentiation offered or the value add.

The first-time buyer is already embarrassed to ask for the condom at a chemist’s shop, and the task of figuring out the condom with the preferred attributes from the packaging that carries sensual imagery, makes the entire process unnecessarily daunting and avoidable.

Thus, the buyer is left at the mercy of the pharmacist and quietly purchases whatever product variant is slipped in his shopping bag. Buying the wrong kind of condom can also create an unpleasant experience and discourage repeat use.

Young couples in India unlike their western counterparts, continue to live with their parents. Hence, buying and storing condoms before-hand, creates the risk of being caught by parents and facing an awkward situation.

According to Brijj Balaji Singh, member of Condom Alliance, ‘Condom usage in India is almost 1/6th the size of various other major economies in the world. Given the sheer size of our population, notably as the nation with the largest youth population there is a need to accelerate efforts to remove barriers, especially psychological barriers, impacting condom usage.’

‘A combination of efforts aimed at improving the accessibility of condoms and addressing the barriers around condom procurement can play a pivotal role in greater adoption of this category among the youth in the country.’ 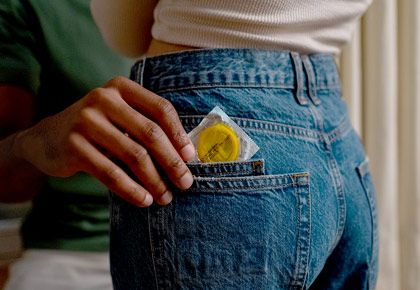 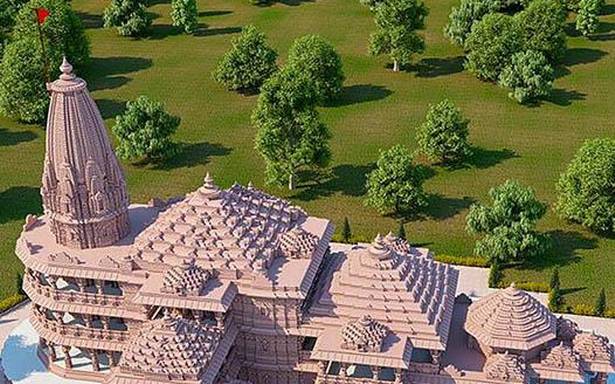 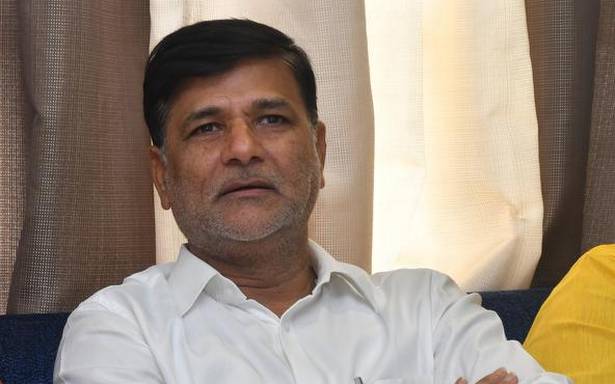