Embed from Getty Images
Stephen King’s Stand By Me is turning thirty-five years old this year. To commemorate the cult classic, directed by Rob Reiner, Stand By Me is being rereleased in theaters this week. Former child star Wil Wheaton has been speaking about his experience making the film at 14. Will, who is estranged from his parents, recently told Yahoo! about how being forced into acting caused trauma. Wheaton also discussed how the abuse and neglect that he received from his parents informed his character, Gordie, who was dealing with emotionally distant parents after the death of his older brother. Below are a few highlights from Yahoo!:

“I didn’t want to be an actor when I was a kid. My parents forced me to do it, my mother made me do it. My mother coached me to go into her agency and tell the children’s agent, ‘I want to do what mommy does,’” Wheaton tells us in a new interview (watch above) about growing up in Burbank, Calif., with mother Debra, an actress, and father Richard, a medical specialist. (Yahoo was unable to reach Wheaton’s parents for comment.) “And through a combination of an incredible emotional abuse from my father and a lot of manipulation, using me, from my mother, it really put me in that place.”

Wheaton, now 48, and estranged from his parents, says the distress he endured at the time fueled his performance of a kid dealing with emotionally distant, negligent parents reeling from the death of his older teen brother (John Cusack).

“[It] put me in exactly the right place to play Gordie,” he says. “Because Gordie’s experience very much reflected my experience. We’re both invisible in our homes. We both have a brother who is the golden child. We’re both the scapegoat in the family. So when I watch Stand by Me now, I cannot ignore the unbelievable sadness in my eyes. And I cannot ignore the reality that it was that sadness, that isolation that I think gave me what Gordie needed to come to life and I think Rob Reiner saw that.”

I didn’t even know Wil was still acting because I never watched Big Bang Theory. Stand By Me was one of my favorite movies in 1986. It was where I first fell in love with River Phoenix. I was heartbroken when River died several years later. Wil’s character, Gordie, was also relatable and Wil was also a hottie. I’m sad to read that Wil was going through abuse at that time from his parents. Your teens years are already chaotic and I am sure it was even more stressful for him because he was in the spotlight. I love how Wil was able to connect what he was going through in real life to his character and could use his pain to give his character depth. I love that Will said he wanted to be an writer like Gordie. He also recognized that each of his costars was an embodiment of their character in Stand By Me. It has been lovely to see celebrities open up about their mental health journeys. I believe the more high profile people up about their mental health, the more the public will too. Sometimes we just need the behavior modeled for us. I definitely will be re-watching Stand By Me. I think it has been more than thirty years since I last saw it. 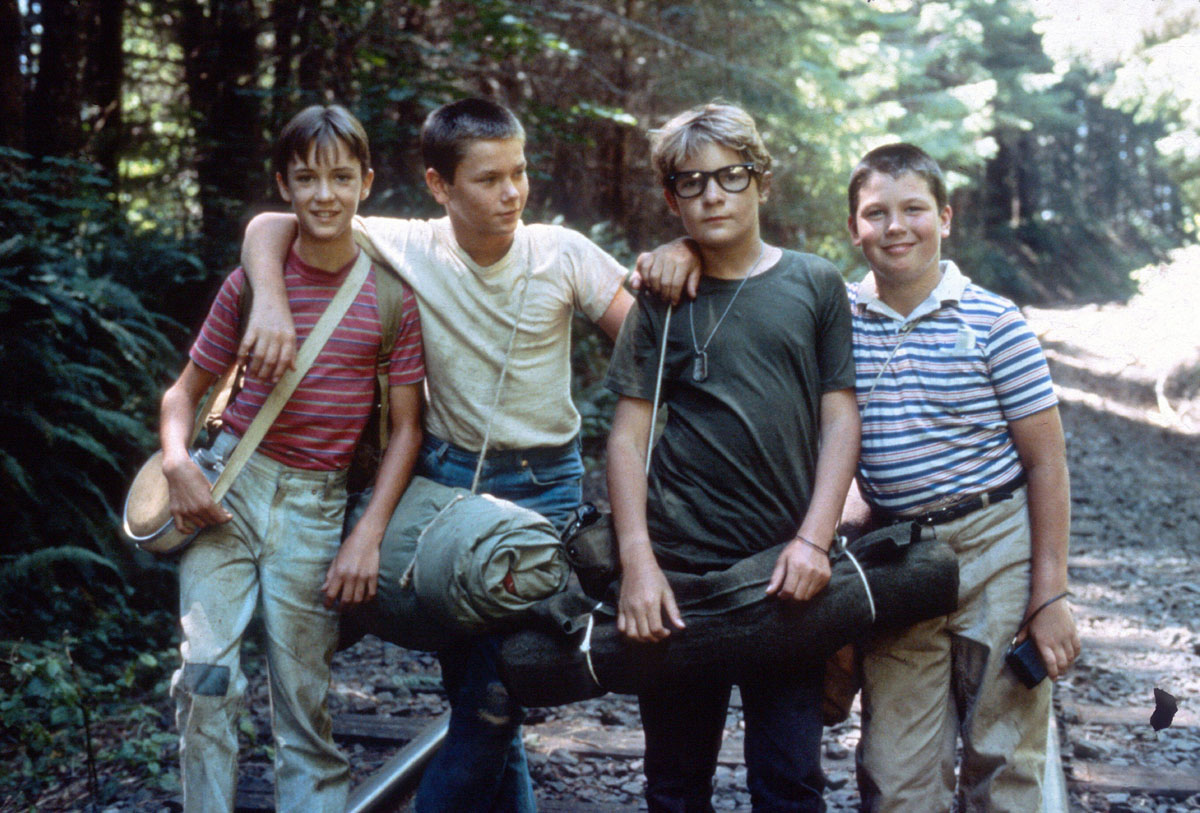 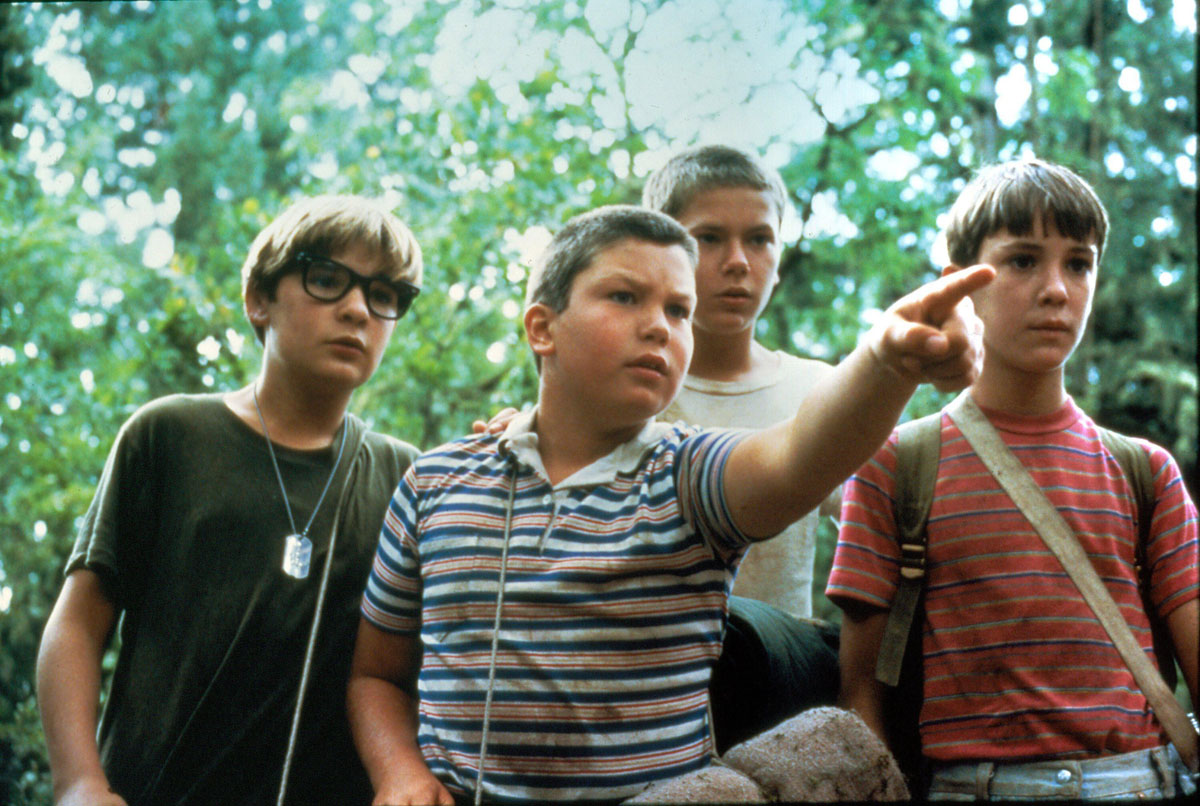