As per the information shared by central narcotics agency, 10.24 kg cocaine might be a part of a larger consignment kept in India, and to be smuggled out in small quantities." 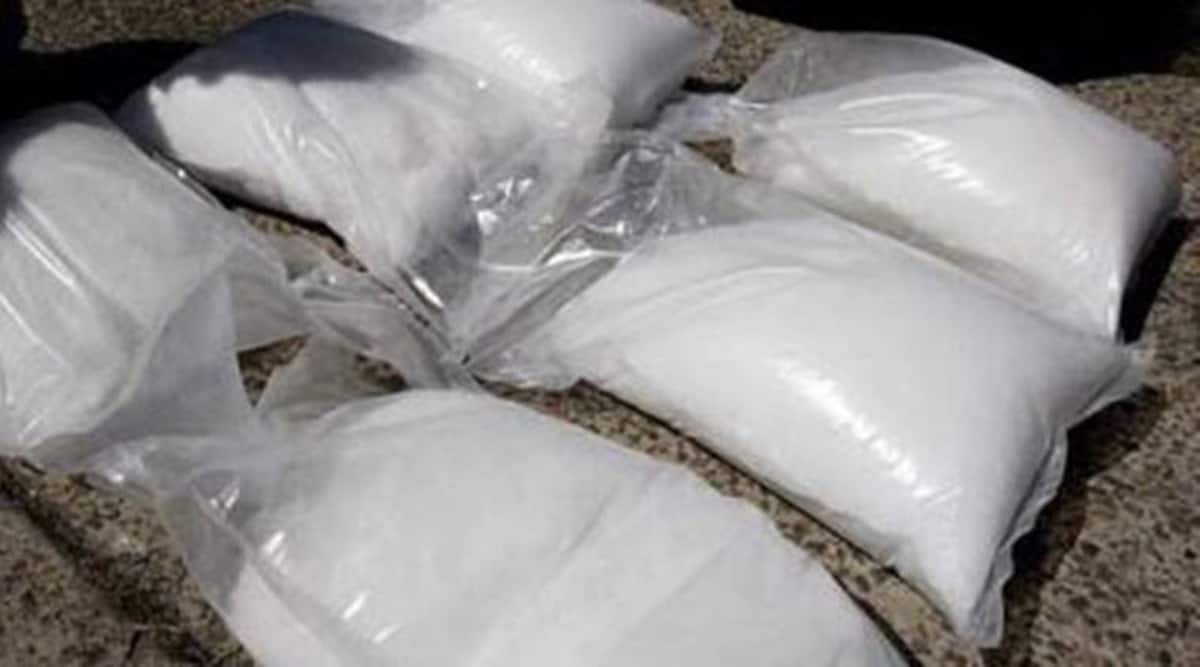 The consignment of 10.24 kg cocaine, worth Rs 100 crore, seized on Thursday is part of a larger consignment which arrived in India from a foreign country, through sea port, said a senior police officer on Friday. He added that small quantities ranging between 10-15 kg of the large consignment were being shipped out of India.

The police officer said, “Accused S Ashfaq Rehman of Chennai revealed the name of his handler as Jaffar in Chennai. Rehman had parceled the consignment concealed in two crockery boxes from Chennai to Chandigarh a fortnight ago. Subsequently, he came to Chandigarh to send these boxes to Australia through courier. As per the information shared by central narcotics agency, 10.24 kg cocaine might be a part of a larger consignment kept in India, and to be smuggled out in small quantities.”

Sources said, “The Custom department officials were also alerted about the consignments earlier shipped off by S Ashfaq Rehman, who claimed that he sent it through a Delhi-based courier firm around 22 days back. Ashfaq Rehman will be taken to Delhi and Chennai for the identification and the arrest of his other associates, during his police custody.”

The employees of Excel Worldwide Pvt Ltd at Phase 2, Industrial Area, became suspicious of Ashfaq Rehman when he started raising objections to scrutiny of his parcels, which comprised two cardboard boxes full of crockery items. They called the UT police personnel and NCB personnel on finding cocaine packets in the boxes, following which the accused tried to escape but was overpowered by the courier company employees and the local police.

Sources said, “Ashfaq Rehman claimed that he had purchased two fake identity cards including one Aadhar card and PAN card with the name of Amanpreet Singh of Katana village in Ludhiana for Rs 2,000. His claim is being verified. Chances are his handlers might have handed over these identity cards to him for this purpose.”