The incident took place when a slab of the third floor came crashing down on the second floor and caused other slabs to collapse. 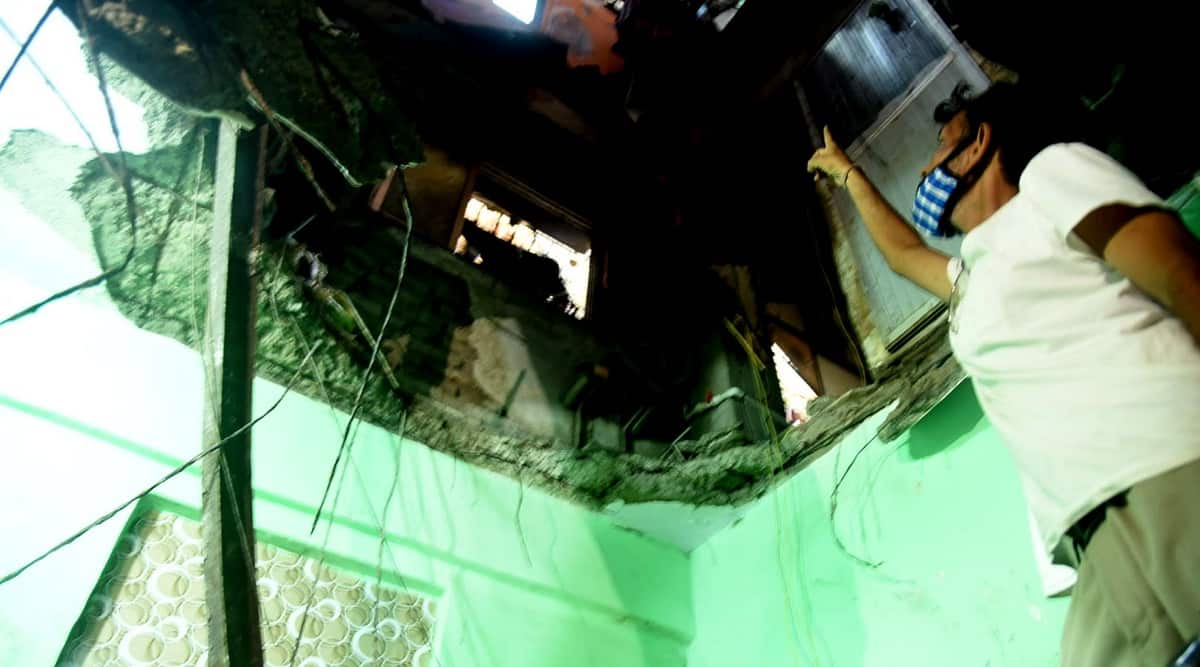 Two persons died and two others were injured after a slab of a four-storey residential building collapsed in Thane’s Rabodi area on Sunday.

The deceased were identified as Rameez Shaikh, 32, and Gaus Babulal Tamboli, 40.

According to the Thane Regional Disaster Management Cell (RDMC), the incident took place around 6 am at Khatri Apartment in Rabodi area of Thane west, when a slab of the third floor came crashing down on the second floor and caused other slabs to collapse. Three persons were trapped under the debris.

The fire brigade and RDMC teams reached the spot immediately after being alerted. During the rescue operation, all three persons were rescued and rushed to hospital. Two of them, however, succumbed to injuries.

Santosh Kadam, head of RDMC, said, “The remaining structure of Khatri building is in a dangerous condition, hence as a precautionary measure residents of C wing have been evacuated. The Khatri apartments have 73 flats, of which 24 flats were in C Wing, where the incident took place. The building is around 25 years old and has been sealed by RDMC. All residents of C wing have been temporarily shifted to Khandeshi masjid, Rabodi.”