Under the Maharashtra government's Sanjay Gandhi Niradhar Yojana, 21 women who lost their husbands to Covid-19 have been granted the pension. 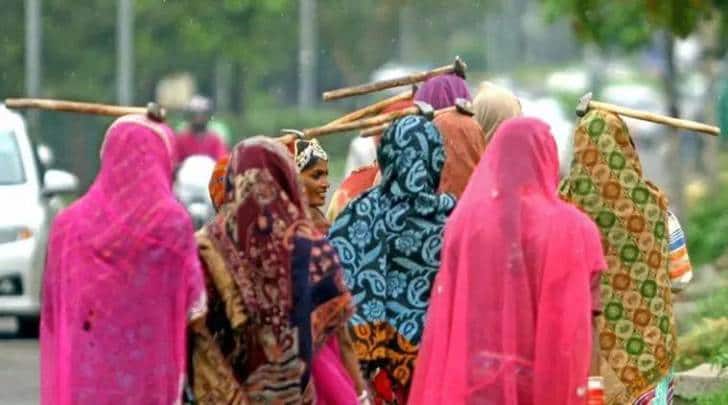 Twenty-one women who lost their husbands, the only earning members of their families, to Covid-19 in Pimpri-Chinchwad Municipal Corporation (PCMC) have been granted a monthly pension of Rs 1,200 under the Maharashtra government’s Sanjay Gandhi Niradhar Yojana.

“Two days back, we made the Sanjay Gandhi Niradhar Yojana applicable to 21 women who lost their husbands to Covid-19. Under the scheme, these families will get a monthly pension of Rs 1,200,” Pimpri-Chinchwad tehsildar Geeta Gaikwad told The Indian Express on Sunday.

Gaikwad said they had made a list of those who died of Covid-19 from the PCMC. “In the first phase, we identified 85 families. Of which, we immediately reached out to 21 families. Our officials went right to the doorsteps of these families. They helped the families get income and domicile certificates which make them eligible for the pension scheme. Normally, it takes something like six months. But we managed to complete the process in eight days and even distributed the certificates to the beneficiaries,” she said.

District collector Rajesh Deshmukh, who handed over the certificates to the beneficiaries, said, “we cannot fully ease the pain that a family has suffered due to the death of an earning member. We are making all efforts to take the government schemes to families who have faced such tragedies. We have launched a campaign to identify the families and make the scheme accessible to them as early as possible.”

Gaikwad said the Sanjay Gandhi Niradhar Yojana applies to both men and women. “If a woman is the sole earning member and she dies due to Covid-19, such families also become eligible provided they meet the criteria. The family should not have any sources of income.” she said.

The tehsildar said families who have lost their earning members should come forward and avail the scheme.