A massive fire ripped through the six-storey on September 16, 2018 and could only be contained after a 36-hour battle. Several shops were gutted in the fire and many who depended on the market for their livelihoods went out of work. 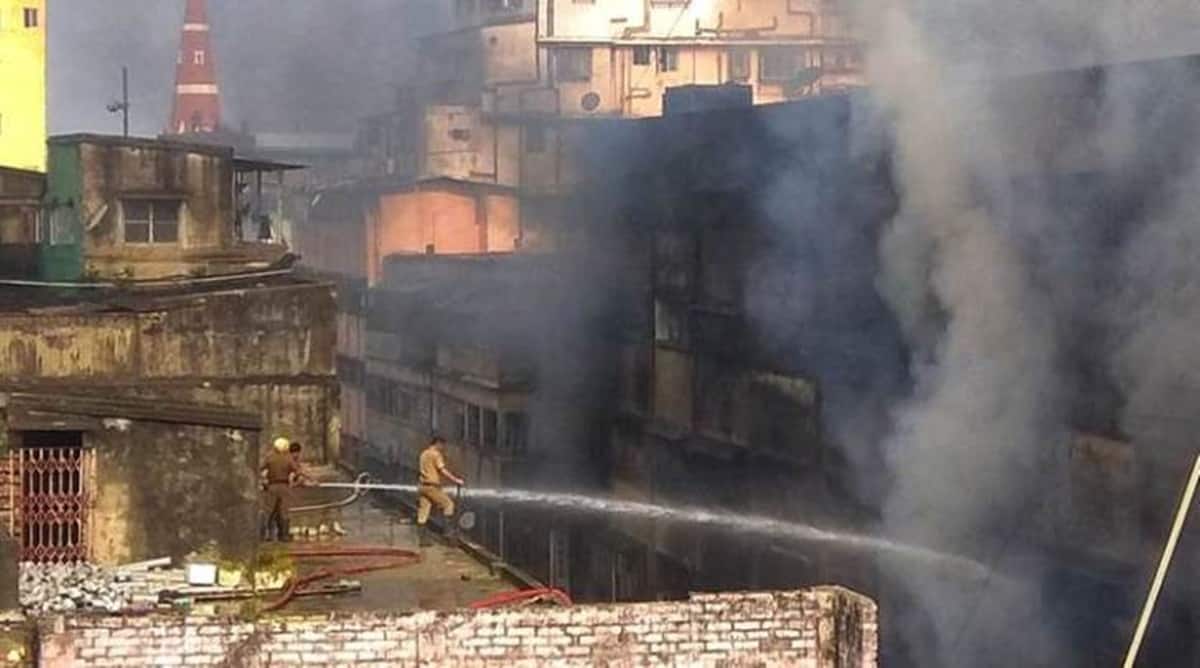 Three years after a fire swept through the Bagri market on Canning Street in central Kolkata in 2018, it is back in business. The market reopened on Tuesday with 900 shops and offices.

“We saw what can happen when a market is raised by encroaching on a sidewalk,” Hakim said, advising shopkeepers to abide by fire-fighting rules.

Apart from the medicine shops, this market is famous for housing wholesale shops dealing in a range of products.

A massive fire ripped through the six-storey on September 16, 2018 and could only be contained after a 36-hour battle. Several shops were gutted in the fire and many who depended on the market for their livelihoods went out of work.

The market had been closed since the horrific fire incident. “You have all seen and suffered the consequences of not abiding by the fire-fighting rules. There must be enough space for fire engines to arrive at the scene of a fire and roll out,” Firhad said in his address to shopkeepers and traders at the reopening event.

It was only after the installation of new infrastructure and fire safety equipment that the market was allowed to reopen. It now has an underground water reservoir with a capacity of 50,000 litres. All floors at the six-storey complex are equipped with smoke detectors. No shop will be allowed to encroach outside space to ensure that the approach area and the passage remains clear in the event of a contingency. There is enough space now for fire engines to make a smooth entry and exit in case of any untoward incident.

According to sources, the market association has spent nearly about 17 crores on refurbishing the six-storey complex and installing fire-safety equipment.

Kolkata Police had filed a chargesheet against two directors of the market, Radha Bagri and Varun Bagri, in the wake of the 2018 blaze. They later obtained unconditional bail.

It was on a Sunday morning that the market caught fire. As many as 30 fire engines were rushed to the spot within half an hour, but the narrow lanes and mesh of overhead wires made it a challenge for the firefighters to douse the flames.

It later turned out that even the bathroom area and staircases in the building had been leased out. The building lacked sorely in infrastructure to fight fires. It was also found to be housing several illegal structures and the go-downs were loaded with
inflammable goods.

Pharmaceutical traders were the worst-hit in the fire incident.