According to Professor Anil Arora, Chairman of the Institute of Liver, Gastroenterology and Pancreaticobiliary Sciences, the rare disease is often misdiagnosed as the much more common Gastroesophageal reflux disease which has similar symptoms. 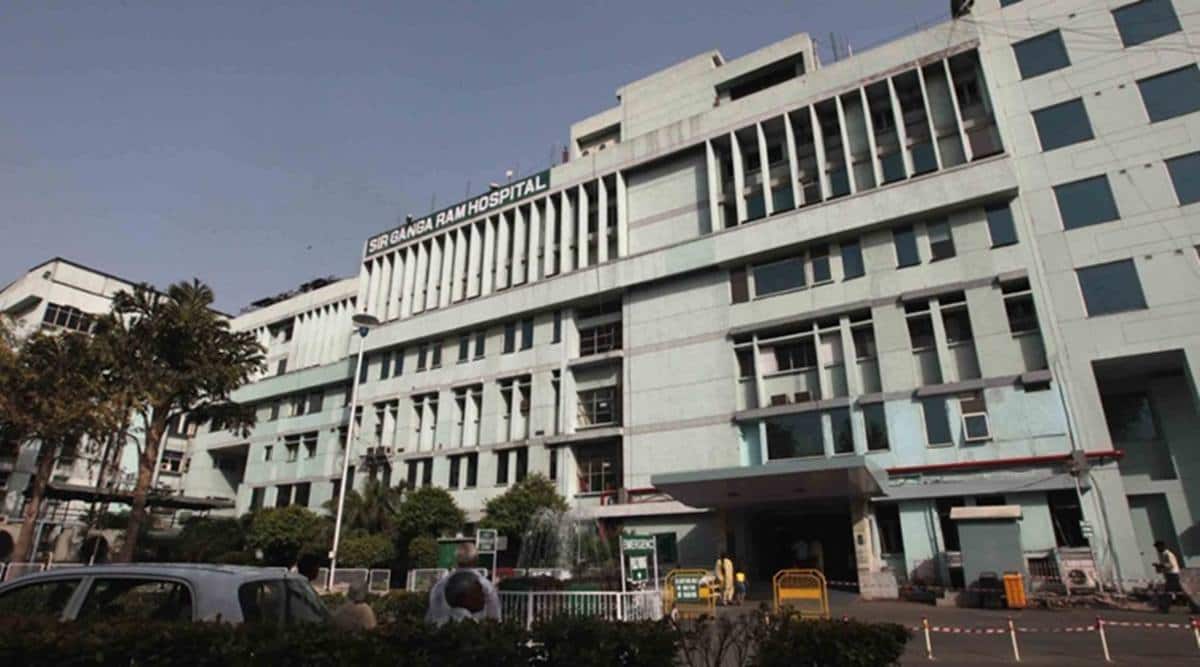 Sir Ganga Ram Hospital (SGRH) claimed it has completed 375 special procedures in the last five years to treat a rare and debilitating disease of the food pipe called Achalasia Gardia.

The procedure, called Per Oral Endoscopic Myotomy (POEM), was performed on patients in the age group of 14-90 years, with a mean age of 47 years, of which there were 43% females and 57% males, Professor Anil Arora, Chairman of the Institute of Liver, Gastroenterology and Pancreaticobiliary Sciences (ILGPS) at SGRH said Friday.

He explained that in Achalasia Cardia, the lower esophageal sphincter (LES), which is present between the esophagus and the stomach, “fails to relax during swallowing and, hence, food cannot enter the stomach and gets stuck in the food pipe”. The symptoms include difficulty in swallowing, chest pain followed by vomiting. Patients can suffer from loss of weight and poor quality of life.

It is a rare disease that occurs in one in 1 lakh individuals and is often misdiagnosed as the much more common Gastroesophageal reflux disease which has similar symptoms, said Arora.

He said POEM had become the “preferred treatment option” due to its “minimally invasive non-surgical nature and rapid and almost complete symptom relief with excellent outcomes”.

In POEM, the non-relaxing LES is cut from within the cavity of the esophagus using endoscopy. “The entire procedure takes around 1-1.5 hours and is performed under general anaesthesia and, hence, is painless and quite comfortable for the patient. Most patients are able to resume diet from the very next day and are discharged within 48 hours,” said Arora.