The video of the teachers dancing in the classroom, which did not have students, surfaced online on Thursday. Following this, the Basic Education Department, Agra, set up an investigation. 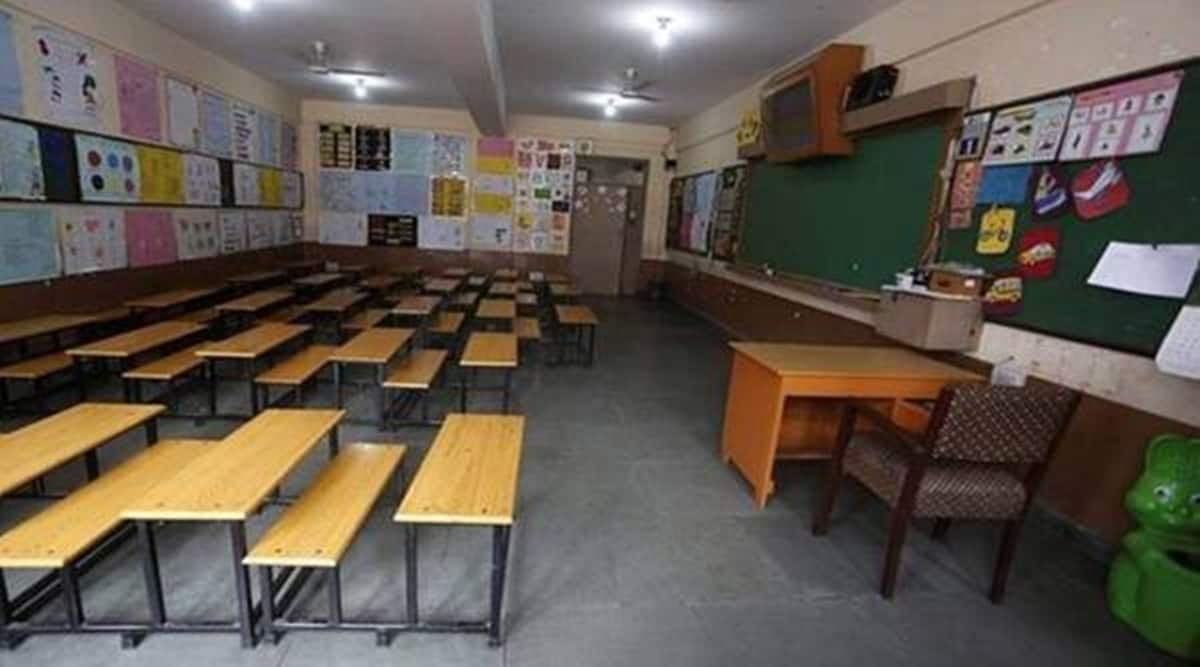 Five teachers of a government primary school in the Agra district have been suspended for “unethical behaviour” after a video purportedly showing them dancing to film songs in a classroom surfaced online, an official said on Sunday.

The teachers, employed in the Basic Education Department, were suspended on Saturday.

The video of the teachers dancing in the classroom, which did not have students, surfaced online on Thursday. Following this, the Basic Education Department, Agra, set up an investigation.

“All five assistant teachers and the headteacher of the primary school at Sadhan in Achhnera block were asked to submit their clarifications. Four teachers replied, but one did not,” Basic Shiksha Adhikari in-charge Brajraj Singh told PTI.

He said all the five teachers were suspended after their clarifications were found wanting.

Singh said according to Dinesh Chandra Parihar, the headteacher of the school, the video was shot on March 17 and he was not present on the day as he had gone to attend an educational workshop at the Block Resource Centre.

“The clarification submitted by the four teachers was not satisfactory. They were suspended for harming the image of the Basic Education Department. Their behaviour was unethical. They should not have acted like this during school time in the classroom,” Singh added.