The accused mistook the student to be a member of an affluent family but turned out he was the son of an auto-rickshaw driver. 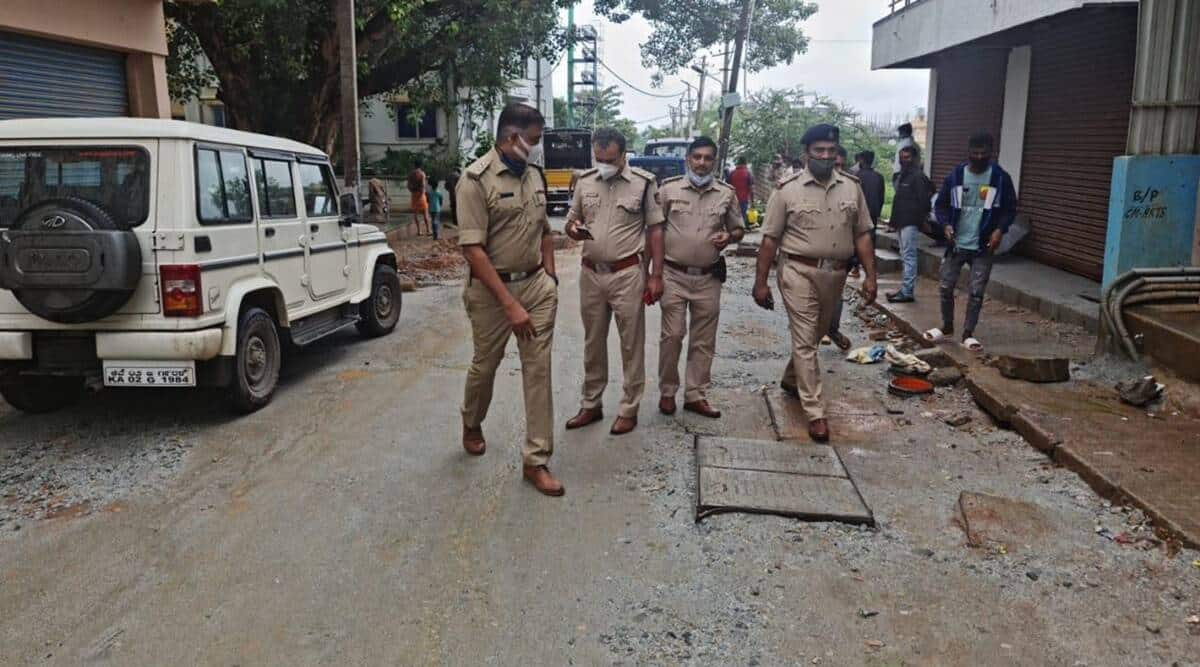 Six youths, including three students who had kidnapped a 20-year-old student to extort ransom, were arrested in Bengaluru Monday. The accused mistook the student to be a member of an affluent family but turned out he was the son of an auto-rickshaw driver.

Anil and K Prajwal work with a BPO and R Prajwal is a cabbie. The victim, Abhishek R, a student of BCA at a college near Nagarabavi BDA complex, works part-time at a real estate firm.

On November 18 around 9:50am, Abhishek reached college in his brother’s car. Anil and Prajwal approached Abhishek in the guise of businessmen in the real estate sector and managed to gag him and drag him inside their car and drove towards Tumakuru Road.

Afraid for his son’s life, his father transferred Rs 45,000 to his son’s account which the accused withdrew using his cards. Later at 4:30 pm on the same day, they released Abhishek near Lottegollahalli and threatened him not to reveal anything about the incident.

A senior police officer said, “Abhishek’s father is an auto-rickshaw driver and his elder brother had bought a second hand Maruti Brezza and worked as a driver. Abhishek, who used to earn good money in the form of commission at real estate deals, was mistaken by the accused as a rich man’s son.”

Deepu and Bhuvan had noticed Abhishek’s movements, including his bringing his elder brother’s car to the college and dressing in good clothes. They also knew that his elder brother ran a travel agency in partnership.

“The Rs 70,000 that was withdrawn by the accused was kept in the account to pay the bank loan for the car Abhishek’s brother had bought. His elder brother had given him the money to pay to the bank,” a police officer said.