Cheema said that before this, Captain Amarinder Singh, and his cronies, had looted a lot of Punjab in four-and-a-half years. 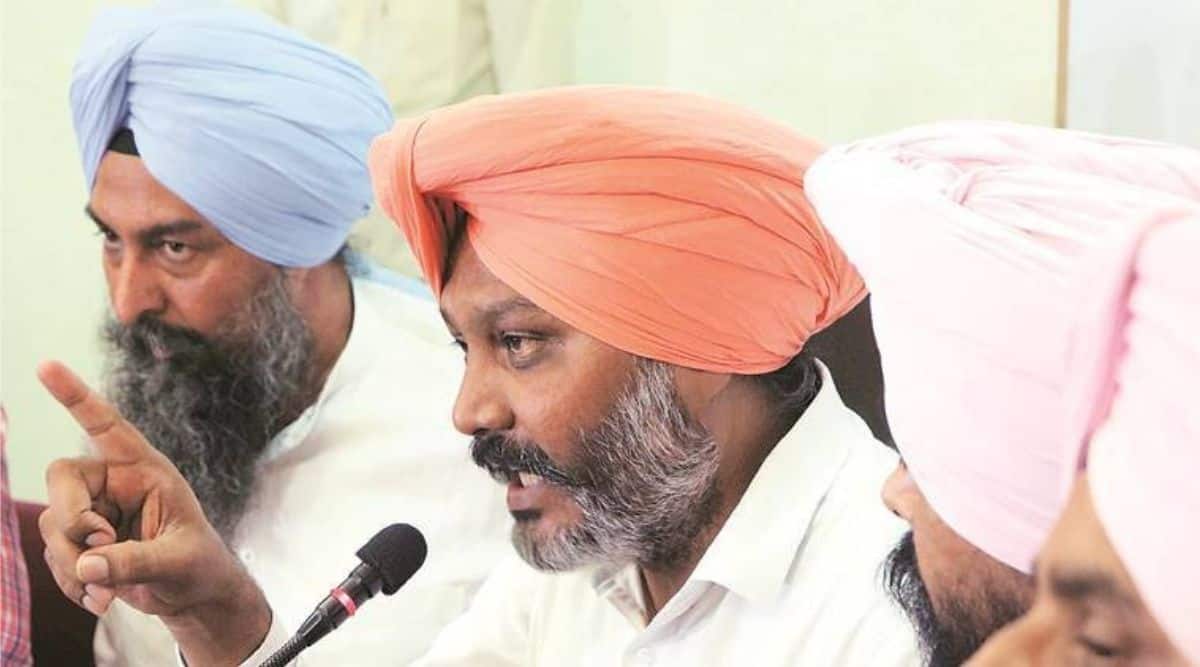 THE AAM Aadmi Party on Sunday condemned the inclusion of ministers who had corruption charges against them in the new Punjab Cabinet, headed by Chief Minister, Charanjit Singh Channi, and termed it as an insult to democracy.

In a statement issued from the party headquarters here on Sunday, senior leader of the AAP and Leader of Opposition (LoP), Harpal Singh Cheema, said that the involvement of ‘tainted’ ministers in the new Cabinet made it clear that Charanjit Singh Channi was also part of the same gang and by only changing the face of the Chief Minister the Congress was trying to once again rob the people of the state. He said that the Gandhi family wanted to further plunder the natural resources of Punjab by including mafia lords in the Cabinet of Punjab.

Cheema said that before this, Captain Amarinder Singh, and his cronies, had looted a lot of Punjab in four-and-a-half years. Now, to avoid public opposition in the run-up to the elections, the Congress has changed them and was pretending to be clean. He said the people of Punjab had high expectations from Charanjit Singh Channi that maybe he would do something different, as he claimed to be a common man. But the difference between his words and deeds was clear, Cheema said.

The AAP leader further said that the Congress, by changing the mask of the Chief Minister, has only changed the ‘Ali Baba’, while his ‘forty thieves’ were still there. He said that Chief Minister Channi and the Congress state president, Navjot Singh Sidhu, should clarify their views on Rana Gurjeet now. On the letter being written by the Congress MLAs to the Gandhi family for non-inclusion of Rana Gurjeet Singh in the Cabinet, Cheema said it proves the allegation of the Aam Aadmi Party that Rana Gurjeet is the kingpin of the sand mafia in Punjab.

Expressing strong objection to the inclusion of former Chief Minister Beant Singh’s grandson, Gurkirat Singh Kotli, in the Punjab Cabinet, Cheema said it was unfortunate that Kotli was included in the Cabinet on the occasion of International Daughter’s Day. He said that Congress president Sonia Gandhi and Priyanka Gandhi should make their stand clear.