The building of the cinema hall, located in the Walled City area, was demolished just before the first Covid-19 induced lockdown was clamped in the country. 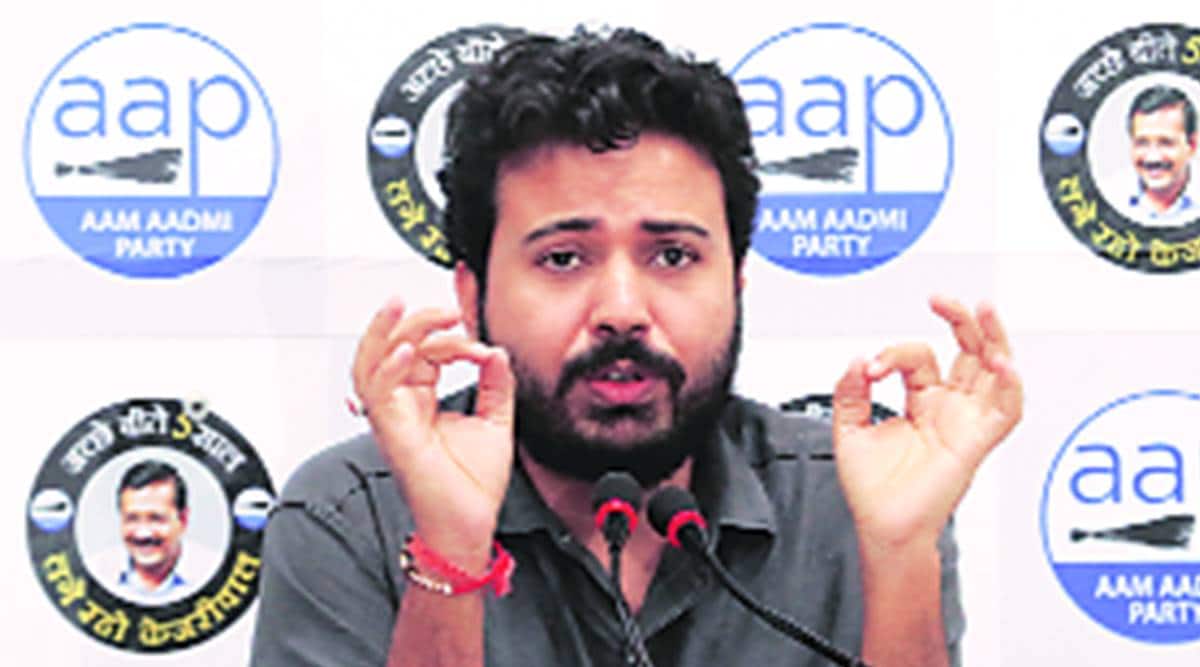 Aam Aadmi Party (AAP) leaders will on Wednesday stage a protest at BJP headquarters in DDU marg against North Delhi Municipal Corporation’s decision to “sell” the Novelty Cinema land at a “throwaway” price of just 34 crores.

“AAP will gherao the BJP headquarters to protest against the decision on Wednesday,” said party leader Durgesh Pathak.

The standing committee of North MCD has given final approval to the proposal to lease out 1,157-square metre land for 99 years at Rs 34.75 crore to a private player.

The building of the cinema hall, located in the Walled City area, was demolished just before the first Covid-19 induced lockdown was clamped in the country.

Reacting to the decision, AAP leaders said this is yet another example of MCDs not being able to manage their resources and therefore resorting to “selling” prime properties at throwaway prices.

Pathak said, B’JP-ruled MCD sold this massive, high-profile 1,100 sqm plot in this commercial area for just Rs 34 crore, while its market value should have been more than Rs 150 crore.”

“This also shows that how MCD has failed to manage itself that it is selling its prime lands instead of using it for revenue generating project,” he added.

Standing committee chairperson of North civic body Jogi Ram Jain said that the decision was taken because Delhi government has not given the due money to MCDs thereby crippling it financially.

Jain denied the allegations and said that according to the commercial rate, the cost of the land comes to about Rs 24 crore. Despite this, he said, the corporation had kept the basic price of the land at Rs 34.59 crore. He said that the process of e-tendering has been followed.