Quantitatively, the all-India rainfall will remain over 110 per cent of the Long Period Average (LPA), which for September is 170mm. 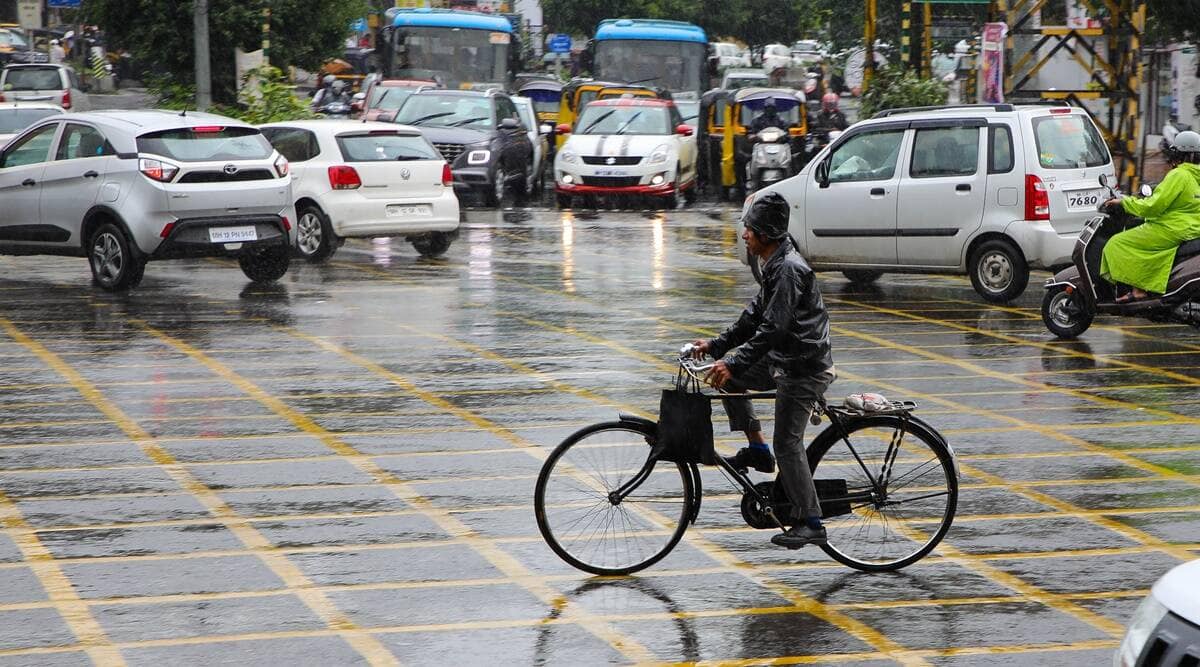 The IMD on Wednesday released its Long Range Forecast for September. Quantitatively, the all-India rainfall for this month will remain over 110 per cent of the Long Period Average (LPA), which for September is 170 mm.

Rainfall over the most deficient states like Odisha (- 29 per cent ) and Gujarat (- 47 per cent) as on September 1 will improve and bring much-needed respite.

“The central India region remained highly deficient in August. But with neutral conditions of El Nino Southern Oscillation (ENSO) expected to prevail in September and the likely formation of another low pressure area over the Bay of Bengal around September 6, rainfall over central India will improve,” said Mohapatra.

He admitted that the spatial distribution, predicted by the weather models for August, failed to pick up the below normal rainfall activity over Odisha, west Madhya Pradesh and Gujarat.

The negative phase of the Indian Ocean Dipole (IOD) is one of the main culprits for this monsoon core zone to record below normal rain, last month, the IMD chief said.

IMD has updated its seasonal rainfall forecast and said the country’s 2021 monsoon could end up around 96 per cent of the LPA, a value closer to the lower-end value in the normal rainfall range of 96 to 104 per cent.

“With rainfall enhancement in the days ahead, the ongoing all-India deficiency of -8 per cent (as on September 1) will reduce. After taking into consideration the rainfall for this month, we expect that the June to September period will end on the lower end of normal, around 96 per cent,” added Mohapatra.

As the southwest monsoon enters its final month, the latest forecast suggests normal to below normal rainfall over northwest, northeast and some areas along south peninsular India regions.

IMD authorities have suggested the use of irrigation as and when required to support kharif crops, especially for areas likely to receive below normal rain in Punjab, Haryana and western Uttar Pradesh along with Jammu and Kashmir.