"Maybe, they can’t have elections in Uttarakhand due to Covid-19 but in Bengal we can have by-polls. We have no apprehensions that by-elections won’t happen in Bengal," said TMC MP Sukhendu Sekhar Roy. 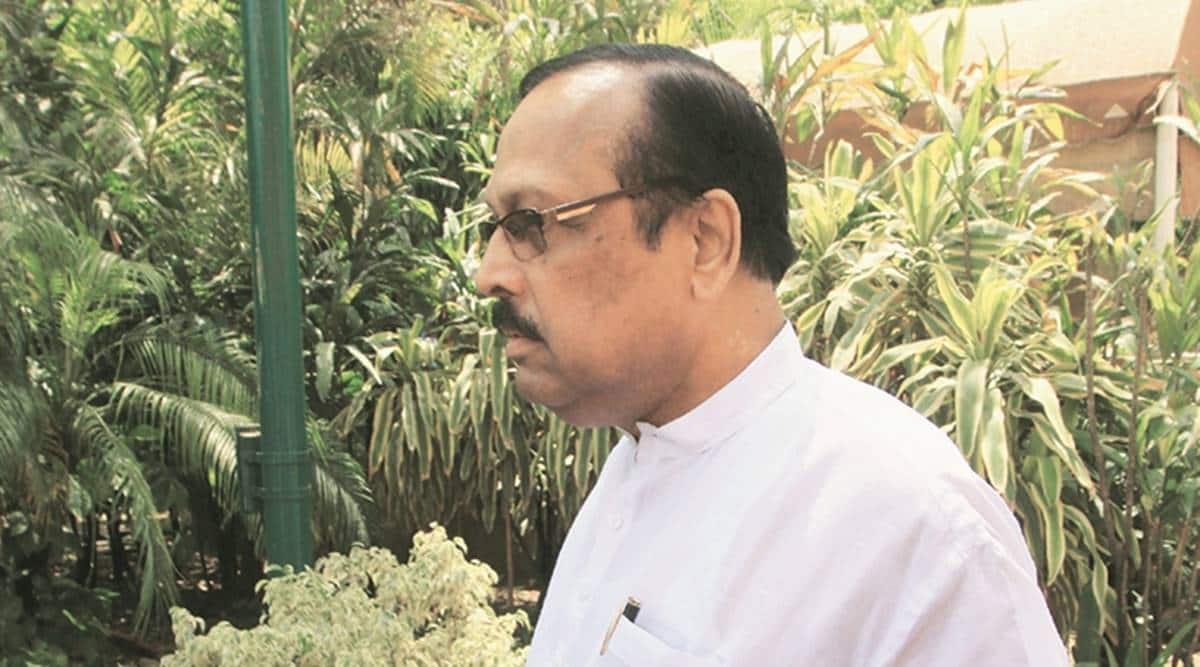 Citing a lower Covid infection rate, the TMC on Saturday expressed confidence that the Bhabanipur by-election to elect Chief Minister Mamata Banerjee as an MLA would be held before November 5.

Banerjee had lost the Nandigram battle to BJP leader and her former protege Suvendu Adhikari in the just concluded Assembly polls.

Under the Representation of the People Act, a chief minister or minister must be elected as a member of the Legislative Assembly within six months of his/her swearing-in.

All eyes are on Bengal after Tirath Singh Rawat resigned as the Uttarakhand Chief Minister. A BJP MP, Rawat was sworn in as CM in March and had six months to get elected as an MLA. As per the Representation of the People Act, a by-election for a seat should not be held if the term of a House is less than a year. Uttarakhand goes to polls next year.

Addressing a press conference at the Trinamool Bhawan in Kolkata, TMC MP Sukhendu Sekhar Roy said, “Former Uttarakhand Chief Minister Tirath Singh Rawat was elected in March, and he had time till September to contest.

Maybe, they can’t have elections in Uttarakhand due to Covid-19 but in Bengal we can have by-polls. We have no apprehensions that by-elections won’t happen in Bengal.” He said the Election Commission of India can organise by-election any day from now.

“On Day 1 of the state elections in Bengal, the Covid-19 infection rate was three per cent. By the eighth phase, it went up to 33 per cent. Now it is two per cent.

So why can’t we have elections?” he added.

The ECI had written to the state government if it could conduct by-polls for the Rajya Sabha, the MP said. In reply, the state government had informed the poll panel that it was ready to conduct Rajya Sabha and Assembly bypolls for seven seats. Besides Mamata Banerjee, three state ministers, including Finance Minister Amit Mitra, have to seek their election to the Assembly.