As many as 330 former students have, so far, put their signatures on the statement that was released on Tuesday evening by the alumni of Mount Carmel College 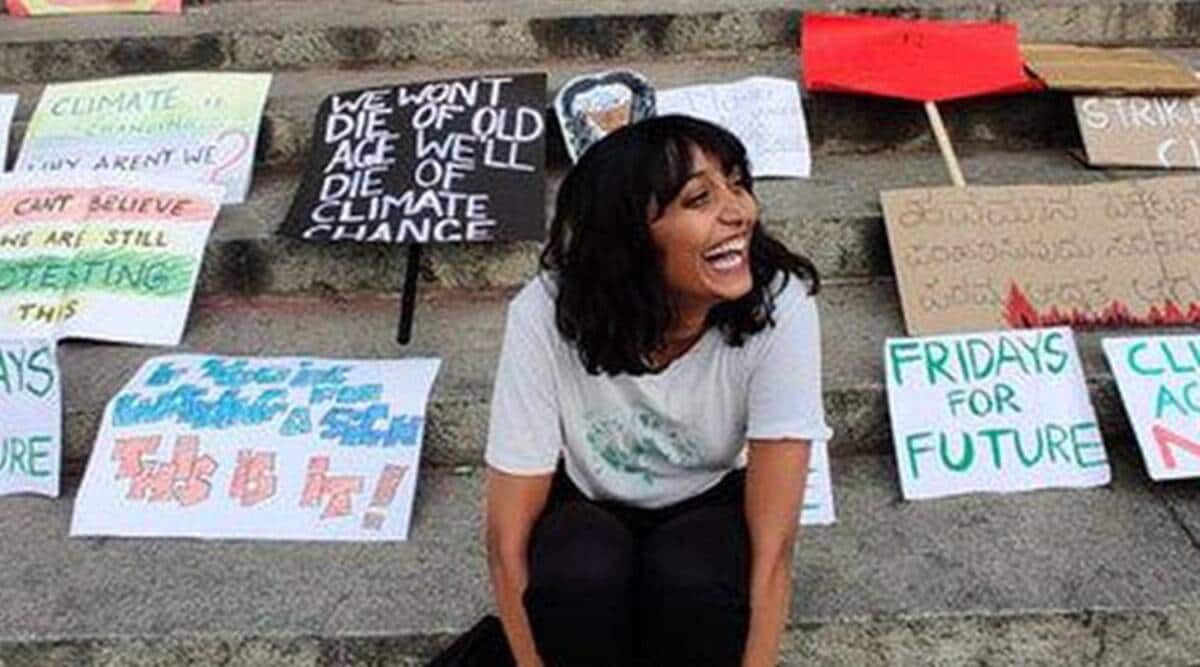 The alumni of Mount Carmel College in Bengaluru have issued a statement in support of 22-year-old climate activist Disha Ravi, condemning her arrest in connection with the toolkit case involving the ongoing farmers’ protest.

As many as 330 former students have, so far, put their signatures on the statement that was released on Tuesday evening by the alumni of Mount Carmel College. “We unconditionally express support to her, her family in this time of distress and are proud of the work she has undertaken in the field of climate change activism,” it said.

“We demand that the Delhi Police release her and the Bengaluru Police and Karnataka government act to protect the constitutional rights of a woman resident of the state of Karnataka,” the statement read.

It added that Disha was only fulfilling her duties as a citizen through her activism. “Ravi is one of the best among us, fulfilling her duties as a citizen of India, and indeed of the world, through her activism in the field of climate change. As co-founder of Fridays for Future in India, she has coordinated with climate activists across the world to get politicians and corporations to act and undertake measures to prevent the world from getting worse. Her participation as a young woman of colour in climate change activism has been important,” read the signed statement further.

A graduate from Mount Carmel College, Disha was arrested by the Delhi Police in connection with an FIR filed over the toolkit that she is alleged to have shared with fellow climate activist Greta Thunberg.

The 22-year-old, who wanted to pursue a career in finance, had been vocal on environment issues long before she graduated from the elite Bengaluru college in 2018.

Her social media profiles show her support for campaigns launched by Greenpeace in her early college days and many of her friends describe themselves as eco-feminists and campaigners against abuse of women and social activists.

In keeping with her interest in issues related to climate change and vegan food habits, Disha works as a culinary experience manager with GoodMylk, a company involved in making plant-based food that is accessible and affordable.

She is one of the founding members of the Indian chapter of Fridays For Future, the climate campaign that Thunberg carries forward by staging a protest at her school every Friday. After she was brought to the Capital from Bengaluru, Disha was produced before a Delhi court, which remanded her in five days of police custody.