While grocery stores are open with limited employees, Telangana’s Health Department officials closed down the Galleria Mall after a person who tested positive visited the place on March 19. 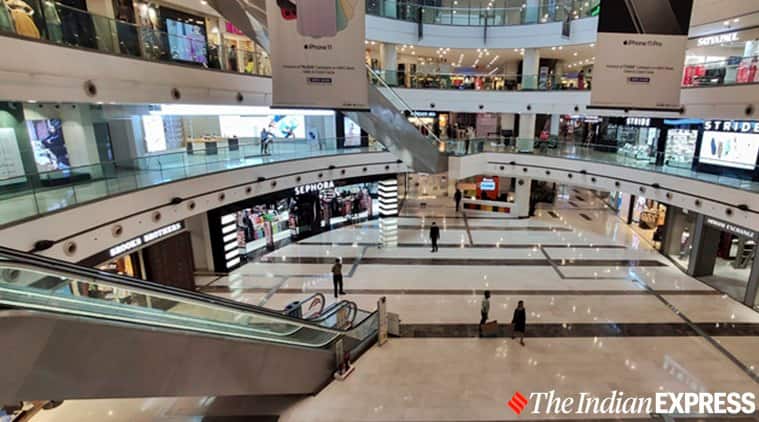 Amid an unprecedented lockdown in the country due to the coronavirus outbreak, owners of several malls, multiplexes, pubs in Hyderabad have said jobs of most of the employees were secure as of now. While all the employees have been asked to remain at home, they have been assured by their employers of their March salary.

“At least till next month, they have their jobs. If we are forced to keep shut after March 31, then there may be a problem. If we do generate any revenue then paying salaries will be difficult. We have told housekeeping staff, sweepers and parking attendants that they do not have to worry about their jobs. We can take care of them for some time,” Ravi Kumar, an official at Forum Sujana Mall said. FOLLOW LIVE UPDATES

While grocery stores are open with limited employees, Telangana’s Health Department officials closed down the Galleria Mall after a person who tested positive visited the place on March 19. Only a few of the almost 50 big shopping malls are fully open in Hyderabad.

“Right now, we have not asked any employees to leave their jobs. The government order is to keep malls closed till March 31. If the order continues till April 21 then maybe we may have no choice but ask some of the staff to leave,” an official at Hyderabad Central mall said.

Director of Scoops Ice cream and Secretary of All India Ice-cream Manufacturers Association Sudhir Shah said employees might see a 50-70 per cent pay cut if the crisis extended beyond March 31. 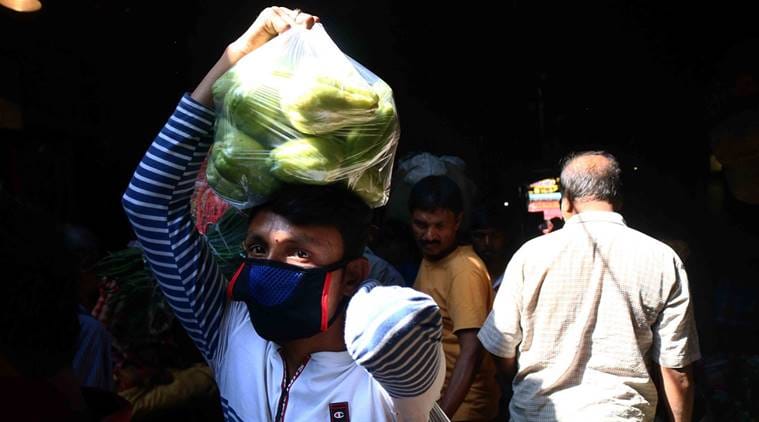 “We have a store in PVP Mall which was closed. So, I shifted all employees of my store to another store. I have assured them that as of now they don’t have to worry about their jobs. In April if this still continues, then maybe I will tell them I can pay 70 per cent or 50 per cent salary only but asking them to quit during this crisis would be unfair,” Shah said.

Multiplexes and cinema theatres are also facing the brunt. An official at Asian GPR said there was no loss of jobs for the 40-odd persons working there. “We can handle the losses for a month or so but beyond that it could be difficult. We cannot ask the employees to simply quit during a crisis,” P Ravinder said.

In the districts, NREGA work are being slowly wound up as officials enforce social distancing. Special Commissioner (Rural Development) B Saidulu, however, said government would pay all the workers for no-work days also. However, the Centre has not yet notified whether all NREGA work should be stopped or not. 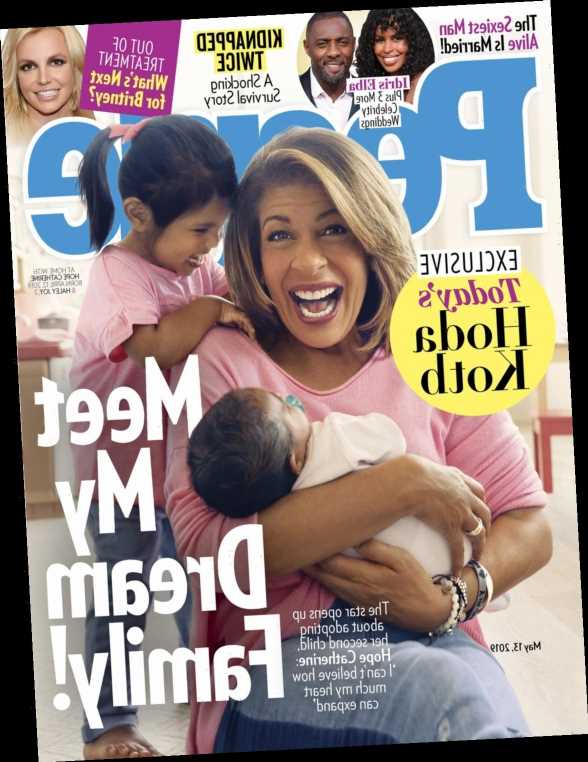 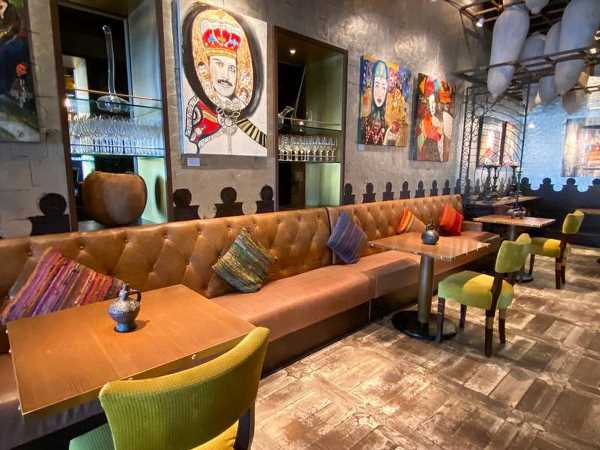 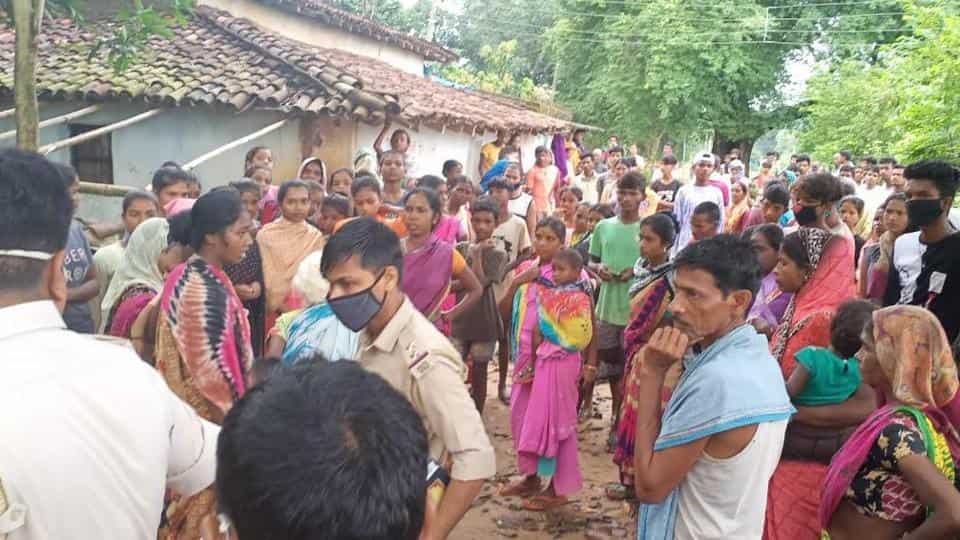