According to BMC data, ward 61 daily generates 33 metric tonne of garbage, of which more than 70 per cent is wet waste like food. The rest consists of wet waste like plastic and clothes. 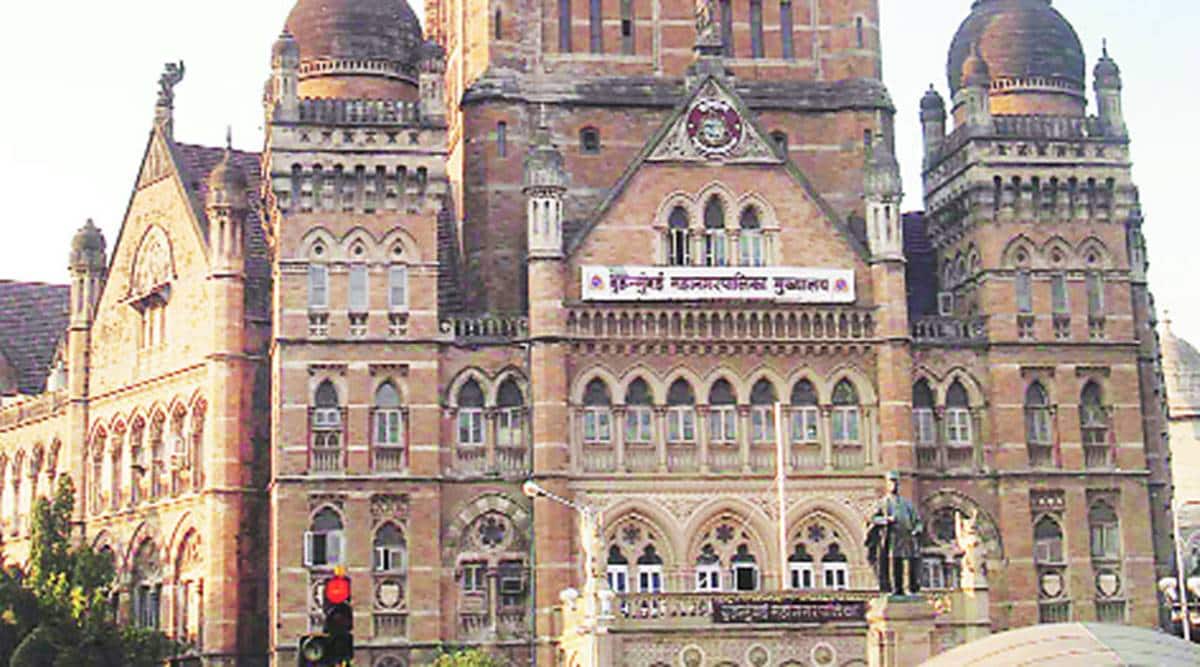 Mumbai’s first model ward with 100 per cent waste management at source is set to come up at Andheri West. The BMC has started a pilot project in electoral ward 61, which comprises areas like Gilbert Hill and Andheri market.

Under the project, BMC’s solid waste management (SWM) department will set up a mechanism to treat and reuse all waste generated from the ward at source to eliminate dependence on dumping grounds. Officials said the pilot project will take three months to finish and if successful, the same model will be implemented in all other electoral wards.

According to BMC data, ward 61 daily generates 33 metric tonne of garbage, of which more than 70 per cent is wet waste like food. The rest consists of wet waste like plastic and clothes.

The civic body will push for setting up waste treatment and segregation facilities at BMC offices and housing societies. “The ward has a large population of buildings. The first step will be to sensitise people on waste segregation. Then decentralised centres
for waste treatment will help in scientific disposal of waste. For dry waste, self-help groups will be involved in sorting and reusing waste,” said Dr Sangita Hasnale, Deputy Municipal Commissioner, SWM department.

Treatment of waste at source is also one of the key requirements under the Solid Waste Management Rules, 2016.

Currently, all the 33 metric tonne of waste generated from the ward is transported to dumping grounds with the help of four waste transporting vehicles. “If we manage to treat all the waste at source, we will also be able to save fuel, transport cost and other operating expenditures. Also, the idea is to stop dumping waste in dumping grounds,” said an official.

The BMC has also made bulk waste generators compulsory for establishments and housing complexes generating over 100 kg of waste daily or having an area of more than 20,000 sq m.