Gosavi's name had cropped up when his photo with Aryan Khan went viral on social media and it was believed that he is an NCB official. 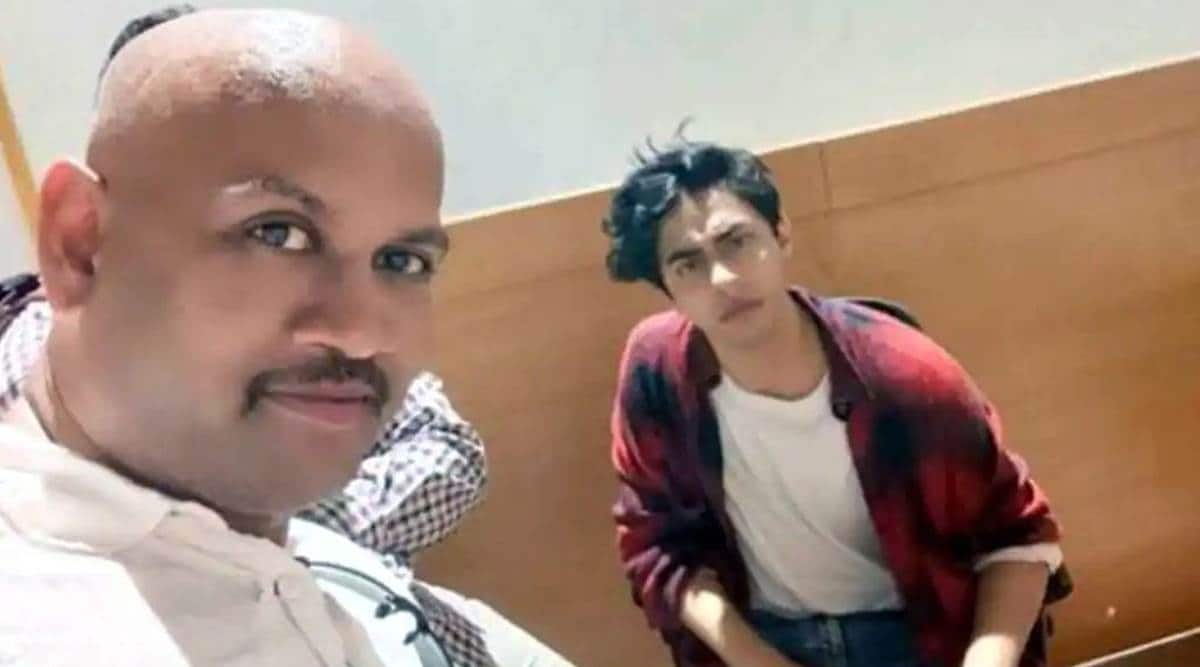 Another case of cheating and forgery has been registered against Kiran Gosavi, the independent witness in the Narcotic Control Bureau (NCB) drug bust in which several people including Actor Shahrukh Khan’s son was arrested.

According to the police, the victims in the case, Utkarsh Tare and Adarsh Keni, had come in contact with Gosavi in 2018 and they were allegedly duped by him of Rs 1.65 lakh under the pretext of giving them jobs in hotels in Kuala Lumpur in Malaysia.

As per the complaint, Gosavi had allegedly handed over fake tourist visas and flight tickets after taking money from the victims. When the victims had gone to take a flight from the airport, they were turned away by CISF officials after checking their documents and tickets.

Both of them had then lodged a complaint with the Kelwa police. However, the police did not take any action or file any criminal offence even after three years.

“We have registered an FIR on Sunday and our probe has been started,” said a senior police officer.

Gosavi’s name had cropped up when his photo with Aryan Khan went viral on social media and it was believed that he is an NCB official.

The NCB had to then clarify that he is not attached to the agency. However, he again was in the news after a Nationalist Congress Party leader held a press conference and alleged that Gosavi has a criminal history.

The NCB officials had then again clarified that Gosavi, a private detective and an owner of a placement agency, is one of the 10 independent witnesses in the drugs on cruise case.