Overcrowding in places where Remdesivir is being sold made following physical distancing impossible and also led to the possibility of virus spread and hence this has to be avoided, the government said. 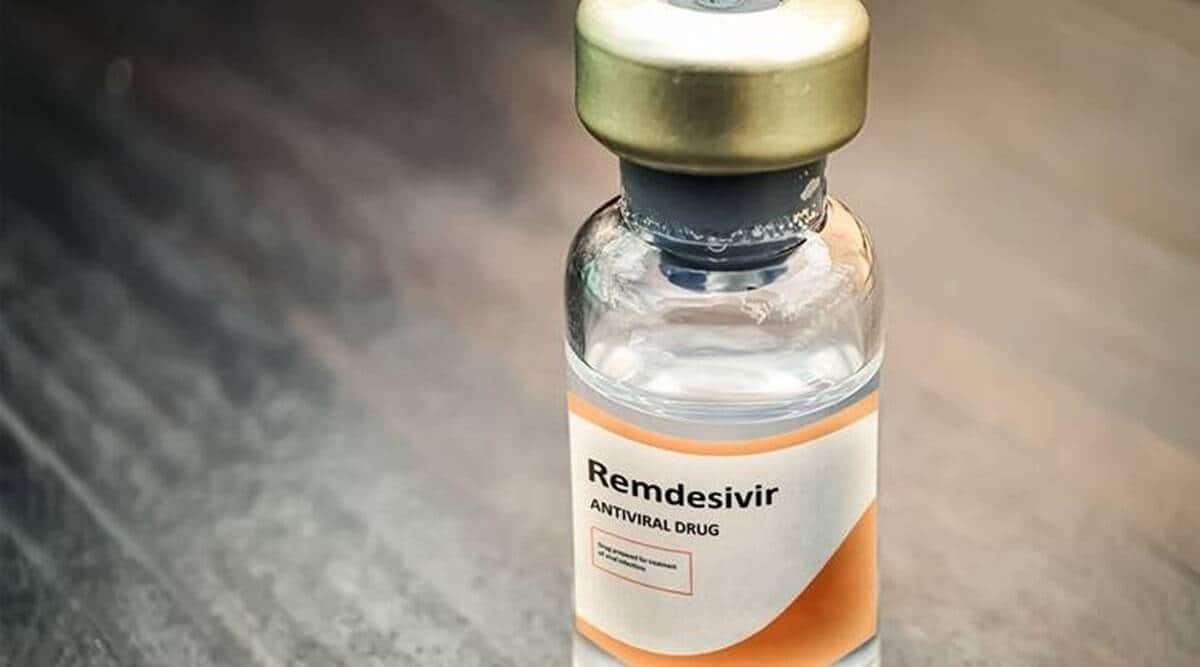 Anti-viral drug Remdesivir would be made available directly to private hospitals to avoid overcrowding in places designated for its prescription based sale by state authorities to the kin of COVID-19 patients, the Tamil Nadu government said here on Sunday.

Effective May 18, a facility would be made available to private hospitals to register their drug requirement in a portal and only their representatives should collect the medicine from sale depots. While the information on the portal would soon be released, the hospitals must furnish information related to intended recipients, the oxygen dependent patients, the government said in an official release.

The state-run Tamil Nadu Medical Services Corporation provided the drug to government hospitals. For patients in private facilities, it was being made available to the families of COVID-19 patients through government sale centres in Chennai, Coimbatore, Salem, Tiruchirappalli, Madurai and Tirunelveli. The government said authorities would monitor if Remdesivir was used by private hospitals only for eligible patients and whether it was sold to patients at the same price at which it was bought from its centres. Legal action would be taken against those who violate norms and if patients were recommended Remdesivir without any necessity, the government said.

Following a meet chaired by Chief Minister M K Stalin to review the current practice of providing the drug to people through direct sale, the government said only in Tamil Nadu Remdesivir was being sold directly to the families of people infected by the virus.

Overcrowding in places where Remdesivir is being sold made following physical distancing impossible and also led to the possibility of virus spread and hence this has to be avoided, the government said.

There were also complaints alleging that some who got the drug from centres sold it in the black market and experts opined that Remdesivir had a limited efficacy only for patients on oxygen support.

Considering such factors, and to see that people do not face hassles, the Chief Minister advised top officials to change the current practice and provide it only to hospitals.

Relatives of patients should not be tasked to buy the medicine directly, he told the officials. Medical and Family Welfare Minister Ma Subramaniam and top officials including Health Secretary J Radhakrishnan took part in the meet held at the Secretariat.