The Pune Police said the officer was the one who leaked the paper and passed it to other accused including a Major, one serving soldier and four ex-servicemen who were part of the racket 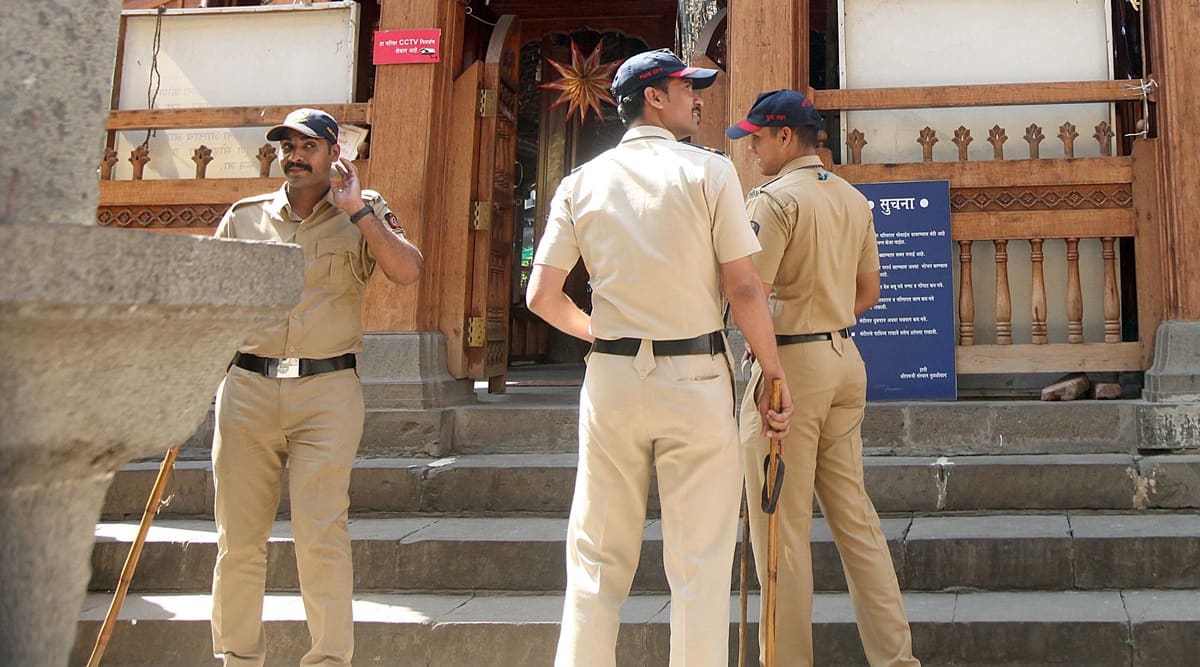 The Crime Branch of Pune City which on Monday arrested a serving Lieutenant Colonel in the Army recruitment exam paper leak case, has said that the officer is the mastermind of the racket and was in fact the one who leaked the paper and passed it to others who were part of the racket.

The question paper leak had come to light in the last week of February and close to a dozen arrests including serving Army officers and personnel had been registered. In the latest set of arrests, the crime branch on Monday arrested Lt-Col Bhagatpreetsingh Bedi currently attached to an Army establishment in Secunderabad and Veerprasad Narnepati, a clerk from a defence establishment in Delhi.

On Tuesday, both Lt-Col Bedi and Narnepati were produced before a court in Pune who remanded the duo to police custody for a week.

A police officer who is part of the probe said, “Lt-Col Bedi held a position in the particular recruitment process for the soldiers. He was the first to leak the paper and was the mastermind behind the racket. Our probe has established his links with other key suspects in the case.”

On February 28, the Army was to conduct a pan-India common entrance exam (CEE) for the recruitment of soldiers (general duty). This particular process was referred to as ‘relation recruitment’ meaning this drive was for those who have immediate relatives in the Army. The written exam was to be conducted at 40 exam centres across India and around 30,000 aspirants were to appear for it.

After receiving a tip-off about a paper leak, sleuths from Military Intelligence of the Indian Army conducted a joint operation with Pune police and seized question papers. The primary probe revealed that the suspects leaked question papers was a 100 per cent match to the original, following which the Army cancelled the entire process.

As part of the probe, the police have arrested two officers of Major rank, one serving soldier and four ex-servicemen and other civilians.