“There is a shortage of vaccines in the city so most of the centres were shut. Vaccination was carried out in select centres and only for those scheduled for the second dose,” said a civic officer. 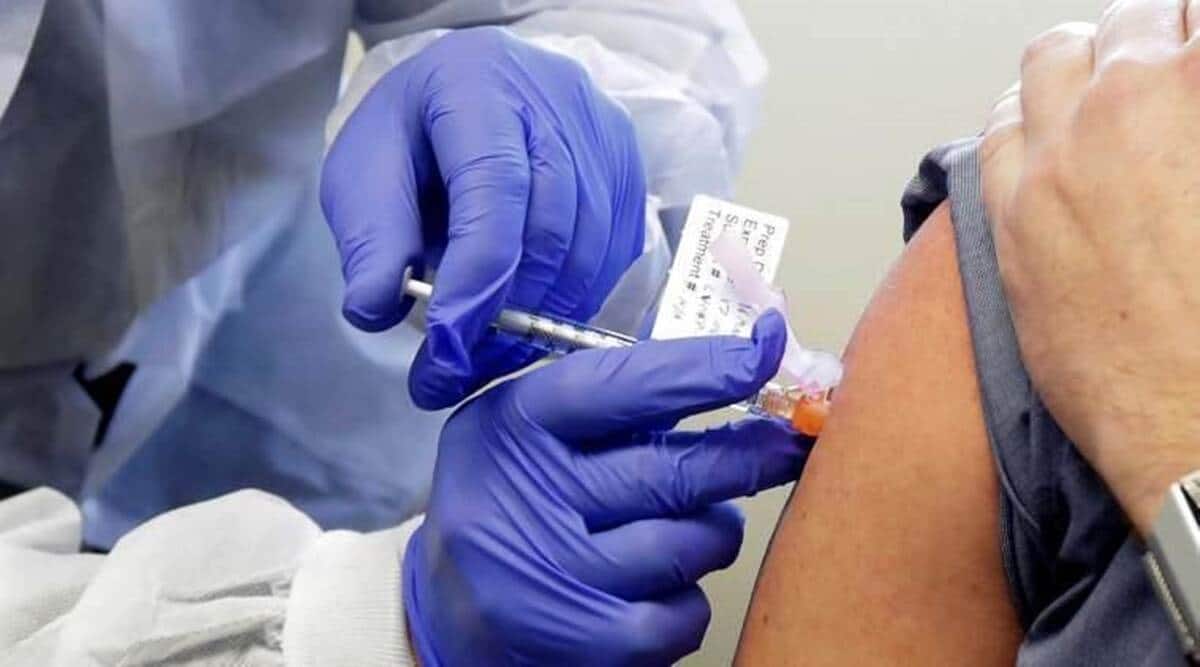 Lack of vaccine doses led to most vaccination centres remaining shut in Pune Municipal Corporation (PMC) areas on Wednesday, with the civic administration deciding to give priority to only those beneficiaries who were scheduled to receive the second dose of vaccine. City BJP leaders, however, blamed “discrimination by the state government” for the stumbling vaccination process.

“There is a shortage of vaccines in the city so most of the centres were shut. Vaccination was carried out in select centres and only for those scheduled for the second dose,” said a civic officer.

But this move attracted criticism from elected representatives, mainly from the ruling BJP, who accused the civic administration of “improper management of vaccination drive”. “There has been a shortage of vaccines in the city and most of the centres have to be kept closed… the shortage of vaccines and lack of assistance for other necessary needs for treatment of patients is because of the discrimination by the state government against PMC, as it is ruled by the BJP,” said city BJP chief Jagdish Mulik after he held a meeting with Municipal Commissioner Vikram Kumar.

A large delegation of over 30 representatives of the city BJP, including Mulik, Mayor Murlidhar Mohol, city MP Girish Bapat, legislators Madhuri Misal, Bhimrao Tapkir and Sunil Kamble, along with officer-bearers of the party in the civic body, met Kumar to discuss the issue on Wednesday.

Mulik said the ruling BJP in PMC was trying to ensure a vaccine for every eligible citizen as per availability.

“We have instructed the civic administration that the vaccination drive should be conducted as per information in electoral rolls and the drive should be well-planned,” he said.

Using the database of local residents available in electoral rolls and property tax registrations could be effective for the vaccination drive, he said, adding that senior citizens should be given priority in vaccination. “A dashboard or dedicated portal on the daily vaccination data should be created for public benefit. The number of doses to be administered at any centre should be made public one day in advance,” Mulik said, adding that college students should be vaccinated in their colleges by setting up centres over there.

Also, the civic administration should take help of doctors registered with the city unit of the Indian Medical Association for the vaccination drive, he said.