The rainfall over Pune city will mostly be that of moderate intensity (15.6mm to 64.4mm in 24 hours) on Sunday and Monday. 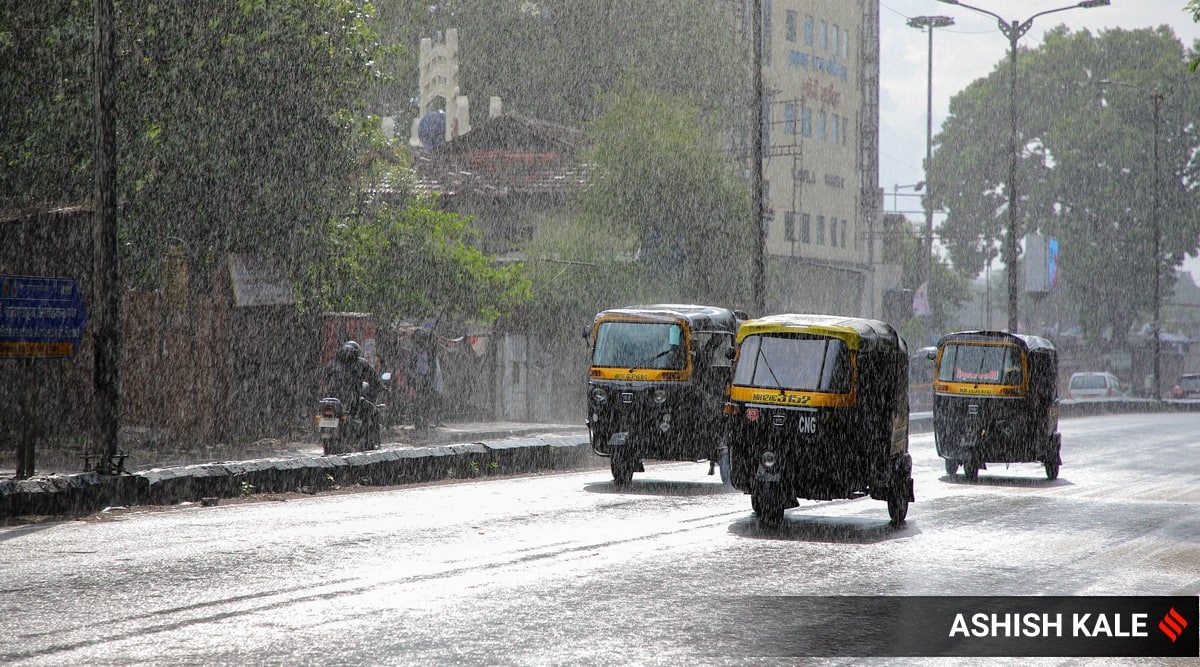 As the southwest monsoon slowly begins to show signs of revival, the city’s weather has largely remained cloudy since Friday.

The 24-hour rainfall recorded on Saturday in some areas of Pune district are – National Defence Academy (NDA) – 32.3mm, Junnar – 22mm, Talegaon – 11mm, Indapur – 9mm, whereas very light rain was reported over most other areas including the city limits of Pune and Pimpri-Chinchwad.

“The monsoon will soon turn vigorous over the State and bring heavy to very heavy rainfall during the next one week. Ghat areas of Pune remain on alert, as there are chances of very heavy to extremely heavy rainfall (115.6 – 204.4mm or more in 24 hours) starting Saturday and continuing throughout the week ahead,” said Anupam Kashyapi, head, weather forecasting division at IMD, Pune.

The rainfall over Pune city will mostly be that of moderate intensity (15.6mm to 64.4mm in 24 hours) on Sunday and Monday.

Next week onwards, enhanced rainfall over the city is forecast, with isolated heavy spells likely between July 13 – 16, the IMD officials said.

All through the week ahead, cloudy and overcast sky conditions are forecast, thus keeping the temperatures below normal. 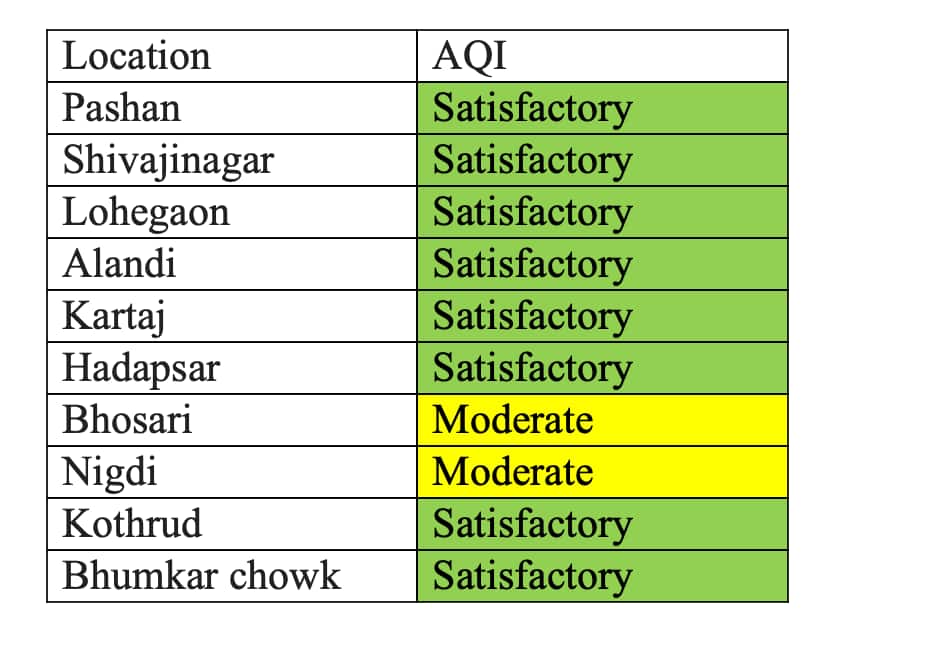