The meeting had 13 members, including two representatives from the Ford Motors management. 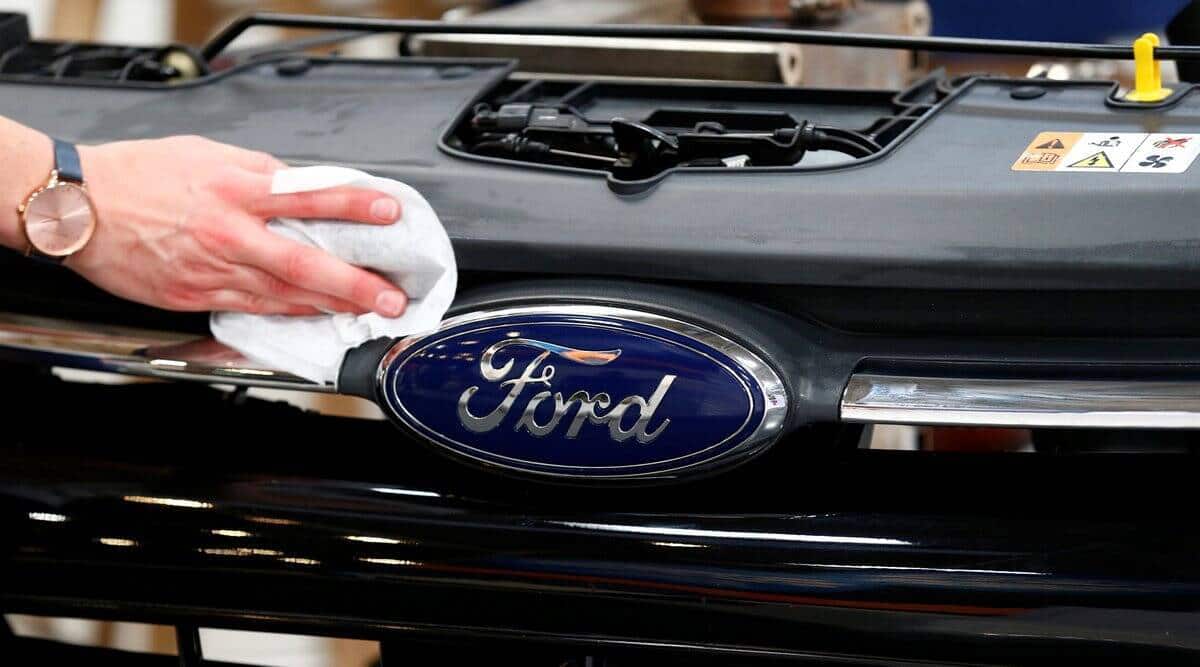 Days after Ford Motors went public with its decision to cease car manufacturing in India, representatives of workers’ unions at the company’s Sanand plant in Gujarat, in their first meeting held with the management on Monday, sought job security over monetary compensation.

“We have about 2,000-plus workers at the Sanand plant. This includes 1,200 employees who are paid on an hourly basis. The company has not said anything about what they plan to do with the manpower at Sanand. In the meeting held today, they did not give us any update, but asked us what our demands were, so that the same could be relayed to the top management. We have clearly told them that we need job security and nobody should be laid off,” said Vijay Bapodra, president of Karnavati Kamdar Ekta Sangh, a union of 850 workers.

The meeting had 13 members, including two representatives from the Ford Motors management.

According to the union, most workers at the Sanand plant are around 30 years old and have various debts, including home loans. “A monetary compensation is not acceptable to us. Thinking that we all are permanent employees, many of us have taken loans, including those for buying homes and vehicles. So only a stable job is our demand. If anything goes wrong, things would become difficult for both the company and the state government,” Bapodra said.

Last week, in a video conference with senior official of Ford Motors, the workers were informed that the vehicle operations unit (VO plant) at Sanand will be closed down by the last quarter of this calendar year, while the unit manufacturing engines within the same campus will continue to function. The engine plant at Sanand has about 450 workers, which includes 130 members from the union and trainees.

“We all started with low pay scales. We have literally built this plant up. Our salaries have increased only in the last three years after we finished a six-month probation, followed by three years of training. I myself started with a Rs 5,000-salary. We have a very young workforce and so our demands will be different from those in Chennai, where the average age of workers would be between 35-40 years. The salaries of those at the Chennai plant is also high,” Bapodra added.

The Ford Motors plant at Sanand, spread over 460 acres in North Kotpura village, adjoining the Tata Motors plant, was commissioned in 2015 and has been manufacturing the Figo and Aspire models. The company has invested close to Rs 6,200 crore in setting up the plant.