The circulars were issued on July 12 and withdrawn a day later. The rules are the same for all and are being followed by all religious establishments, said SDM of Vasant Vihar subdivision Ankur Meshram. 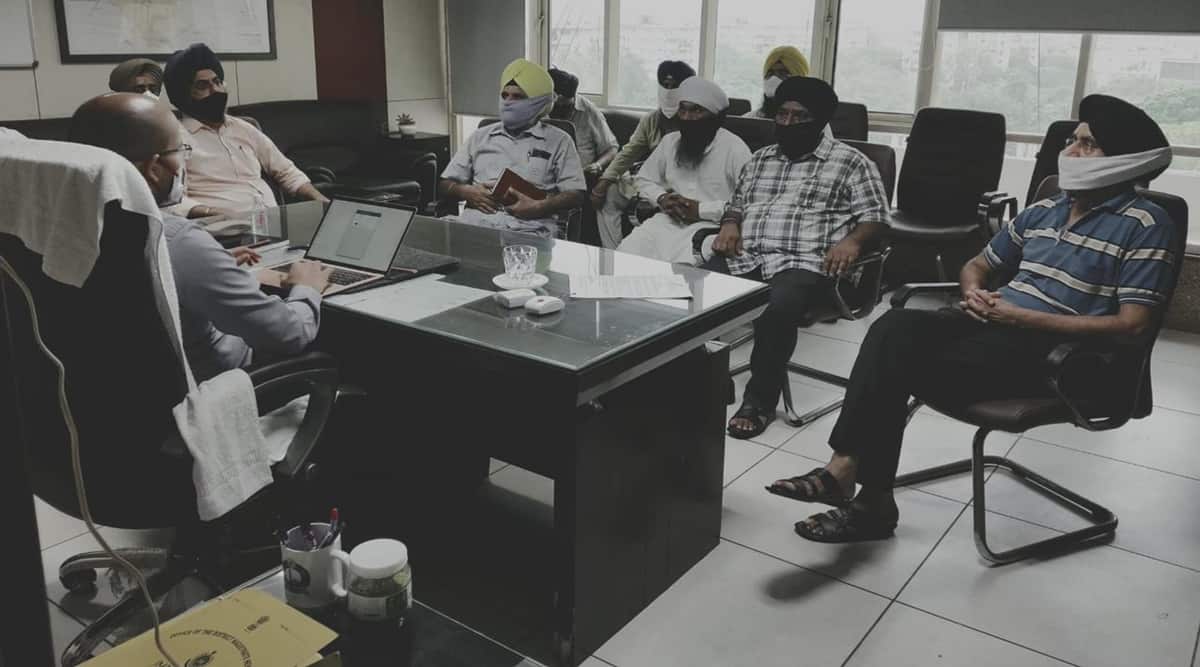 The New Delhi district administration has reached out to religious committees of various faiths to convince them that visitors are not allowed to enter any religious place of worship.

The sub-divisional magistrate (SDM) of Vasant Vihar subdivision, which comes under the New Delhi district, met representatives of gurdwaras, mosques and temples on Wednesday in this regard after a series of circulars issued by him reiterating the ban on entry of visitors sparked a controversy.

“The rules are the same for all and are being followed by all religious establishments. It simply means that those practices which are essential for religious places such as daily puja, prakash, can be done by the pujaris, sewadars etc and no one apart from the management can attend,” SDM Ankur Meshram said.

The circulars were issued on July 12 and withdrawn a day later. In the circulars, meant for the management of gurudwaras, temples, mosques and churches, Meshram had pointed out that under Delhi Disaster Management Authority (DDMA) rules, religious places can open but without visitors.

“In case any violation is found during the visit of higher authorities strict penal/criminal action shall be taken…and the premises shall be sealed forthwith,” the order had said. Various Sikh groups opposed the circular, claiming that the community was being targeted.

Initially, the administration tried to convince the Sikh leaders, including DSGMC president Manjinder Singh Sirsa, that similar circulars have been issued to temples, mosques and churches as well.

However, on July 13, all four circulars were withdrawn. Incidentally, the present office-bearers of the DSGMC (Delhi Sikh Gurudwara Management Committee) have been pushing for fresh polls to the committee, while claiming that rival groups are “conspiring” to delay the elections.

“The circulars have been withdrawn. However, the DDMA guidelines are very much in force. So visitors are still not allowed inside any religious place of worship. Any change in rules will be duly communicated by the authorities,” another official said.