80-year-old Gurmukh Singh of Shamaspur village, associated with SAD (Amritsar), was arrested in Delhi in connection with the January 26 violence. His family refused to talk to the media, expecting that they will be asked questions related to Khalistan. 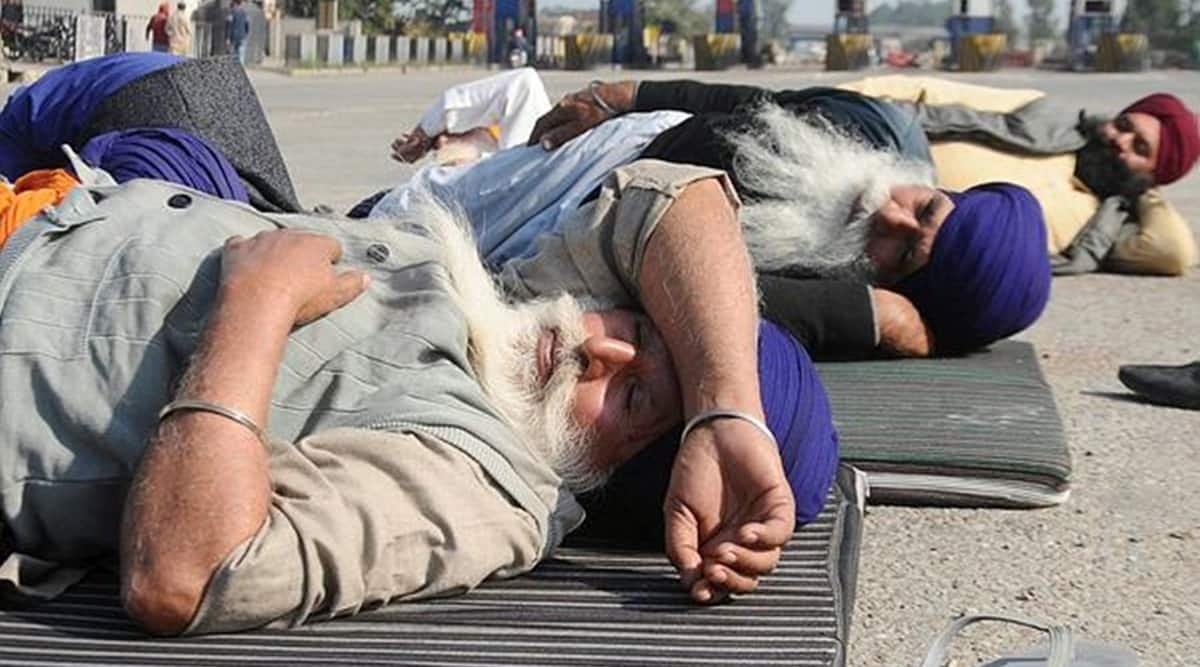 SURJIT SINGH, a farmer from Ransinh Khurd village of Punjab’s Moga district, is a busy man these days. He is sending more men to the Tikri border to join the ongoing protests against the Centre’s farm laws. Adjoining villages are also sending people in turns.

“Instead of them going in tractor-trolleys like earlier days of the protest, we are now sending 15-20 from each village in a minibus.

They sleep in the temporary tents already made at dharna site or even in the previous trolleys parked at protest sites. The minibus hence is used for pick up and drop only,” he says.

“Mini bus drops them and comes back…after a week, the same bus driver takes second batch from the village to drop them and picks the previous batch to bring them back home. Now after the January 26 violence, we prefer that villagers travel together in groups instead of going all alone. Moreover, there are many tractors already parked at the protest site,” he adds. “Since the start, we have been fighting against the black laws and this is our only agenda. But BJP is repeatedly giving statements and labelling us as Khalistanis since the start of the protest. This is what hurts us most…our sons serve at the borders and we have suffered in the black days of terrorism. Hence, labeling someone who is against the ruling government’s policy as separatists is not justified,” Surjit says.

The effect was visible in Shamaspur village of Fatehgarh Sahib district, when 80-year-old Gurmukh Singh of this village, associated with SAD (Amritsar), was arrested in Delhi in connection with the January 26 violence. His family refused to talk to the media, expecting that they will be asked questions related to Khalistan. Harpinder Singh, sarpanch of the village said, “The family is in shock and hence wants to avoid all questions.” Shingara Singh Mann, vice-president of BKU Ugrahan, in his speech from Tikri border on January 5 had said, “The ruling government try to snub us by calling us terrorists, Khalistanis, by erecting walls around our protest sites and even by using spikes to strengthen these barricades. They even call us Naxalites, instigated by Pakistan or China. This is how they treat residents of their own country who dare to protest against a full majority government, against their wrong policies.”

Samyukta Kisan Morcha (SKM) leaders have also stated in their speeches a number of times that the NDA government “should stop working on the agendas of dividing people on the basis of religion”. Amandeep Kaur from Istri Jagrtii Manch said, “After the January 26 episode, a shock wave had traveled across the state and a number of villagers had started calling up their parents sitting at Delhi borders to come back home. A situation to polarise people had emerged, but fortunately, people understood the divisive plans of anti-social elements and once again resolved to protest with a united face against farm laws.”

Narpinder Singh, a Doraha-based farmer, who had gone to Delhi borders in December, used to stand holding posters that said ‘I am a farmer, not a terrorist’, on a daily basis. “This was the most hurtful thing that emerged out of this protest,” he says.

The agitation has seen participation from many families whose children are serving in the Army. So much so, Virsa Singh, father of Sepoy Gurtej Singh from Beerewala Dogra of Mansa, had also visited Delhi borders repeatedly. The Mahavir Chakra award was announced for Gurtej, who was killed in the Galwan valley in a clash with Chinese troops, on January 25. 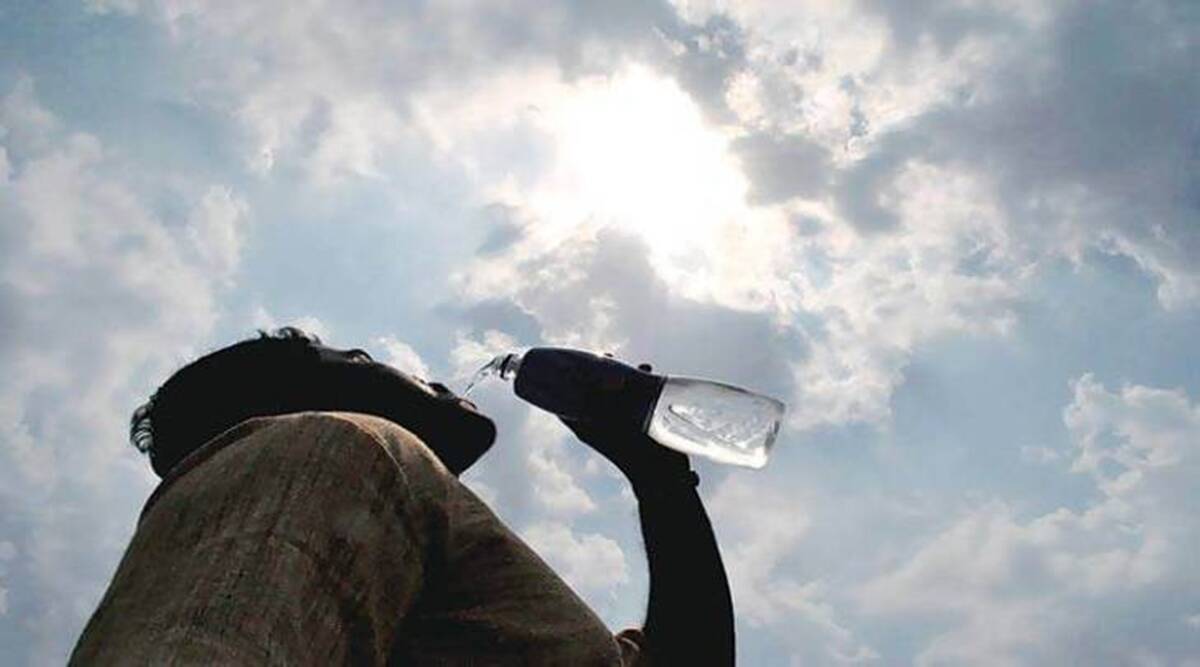 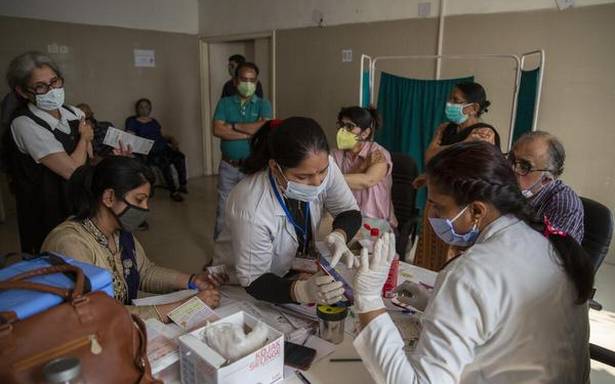 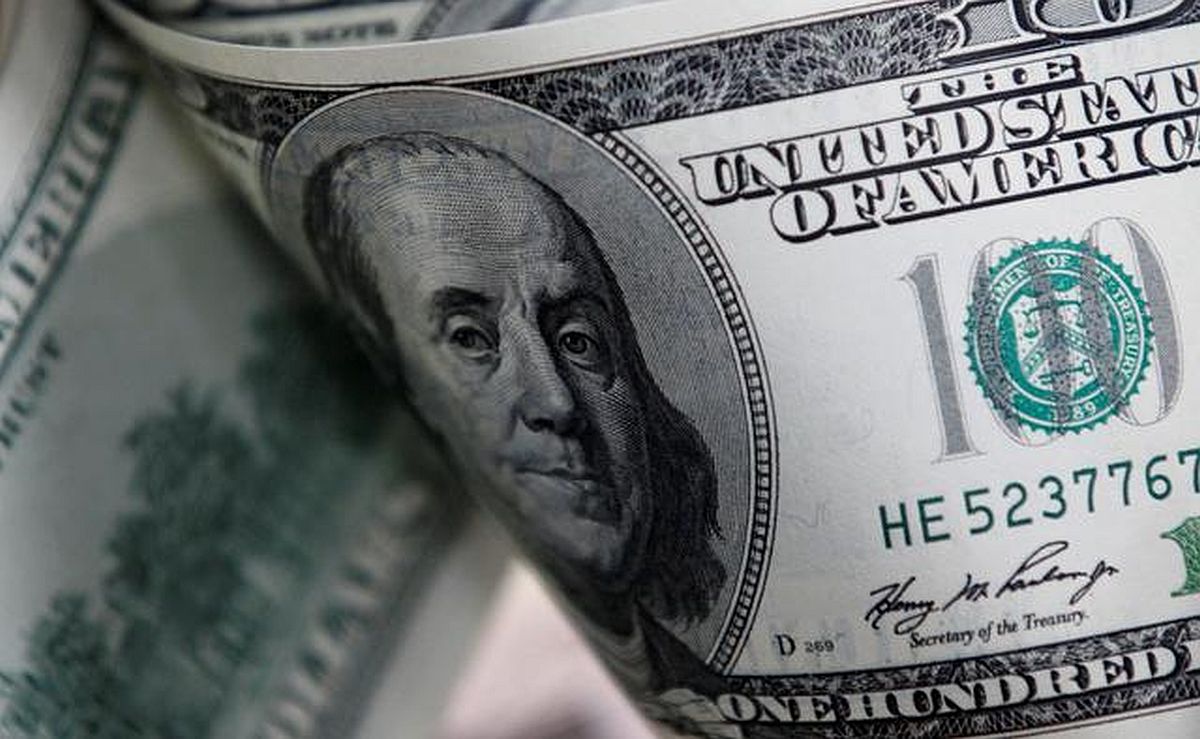