The application will come up for hearing before the division bench of the High Court division on Thursday. 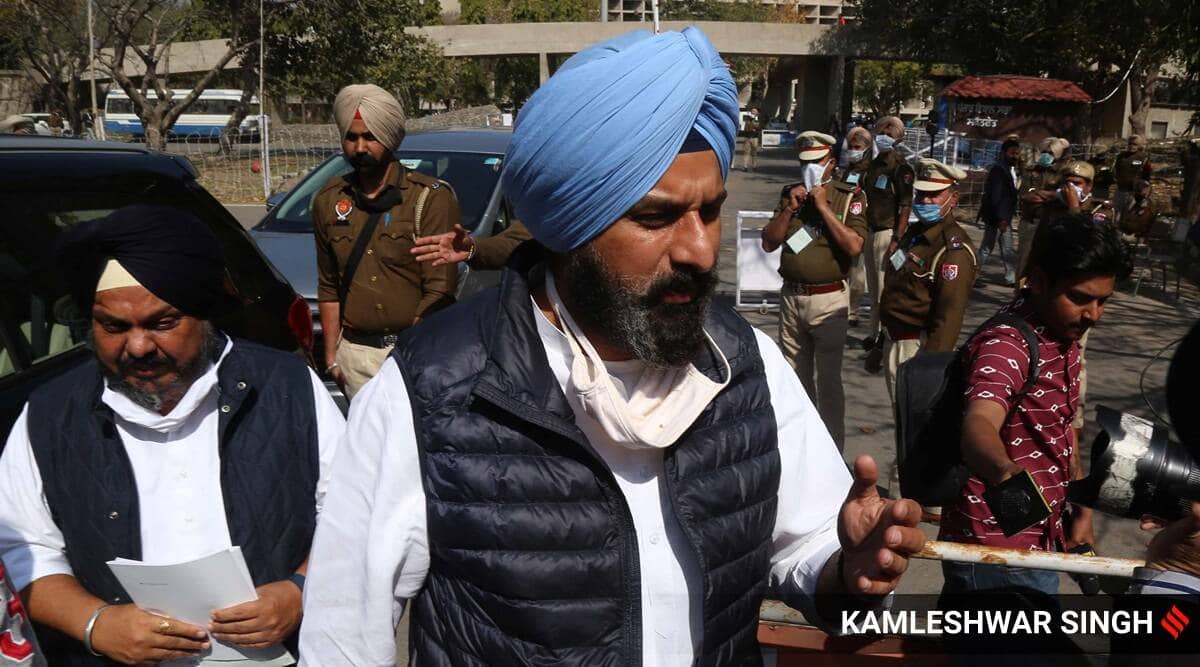 Senior Shiromani Akali Dal leader and former Punjab Cabinet minister Bikram Singh Majithia has moved an application before the Punjab and Haryana High Court seeking to be impleaded as respondent in the Punjab drugs case. The application will come up for hearing before the division bench of the High Court division on Thursday.

Majithia, through his counsel, senior advocate RS Cheema and advocates Arshdeep Singh Cheema and Damanbir Singh Sobti, has contended that the writ petition in the matter started with specific issue of drug menace in Punjab jails, but the scope of the PIL kept increasing from narco-terrorism to better coordination between multiple agencies to securing the borders and sensitising the youth.

It has been further argued that there has been, under the garb of public interest, a definite malicious agenda by political opponents to target Majithia.

“…Impression has been given time and again that the applicant has been insulated from a just investigation process, which is contrary to the truth…The applications mentioned herein-below were filed at different points of time with the extraneous motive of gaining political advantage in the electoral arena and with the objective of tarnishing the image of the applicant. The present application deserves to be allowed keeping in account the principles of natural justice, equity and fair play,” mentions the application.

Majithia has further alleged in the application that Sukhjinder Singh Randhawa, who is Deputy CM and Home Minister, and PPCC chief Navjot Singh Sidhu have been demonstrating intense hatred for him as he is their political rival.

It has been further alleged in the application that “Navjot Singh Sidhu, a very outspoken politician….has been aggressively indulging in unwarranted propaganda against the applicant on the question of drugs in the state of Punjab. He has been making public statements about the contents of the report submitted by the head of the STF and making declarations that the said report condemns the applicant and must be made public by the state on its own. He is also a tweet-happy politician and synchronises his tweets with the next following date of hearing with a calculated intention to influence the course of justice on the one hand and use the pendency of the present proceedings for character assassination of the applicant on the other.”

“These tweets,” the application adds, “are generating unsavoury controversy, bordering on the contempt of court and have further led to highly controversial tweets by way of comments which are most vicious and unpardonable.”

Majithia has claimed that “neither the STF (Drugs) nor the SIT constituted by the orders of this court….apparently found any incriminating material against the applicant in the course of investigation”.

Submitting that he is being targeted by political opponents “without there being any tangible material on record”, Majithia has prayed for being impleaded as respondent in the present petition to bring true facts before the HC.

The court is also seized of an application for opening the sealed reports by Punjab STF chief that has been filed by Advocate Navkiran Singh on the behalf of lawyers for Human Rights International.