The state government had earlier asked parents, students and the general public to send in their opinion by 2 pm on Monday on whether the state board examinations should be held. 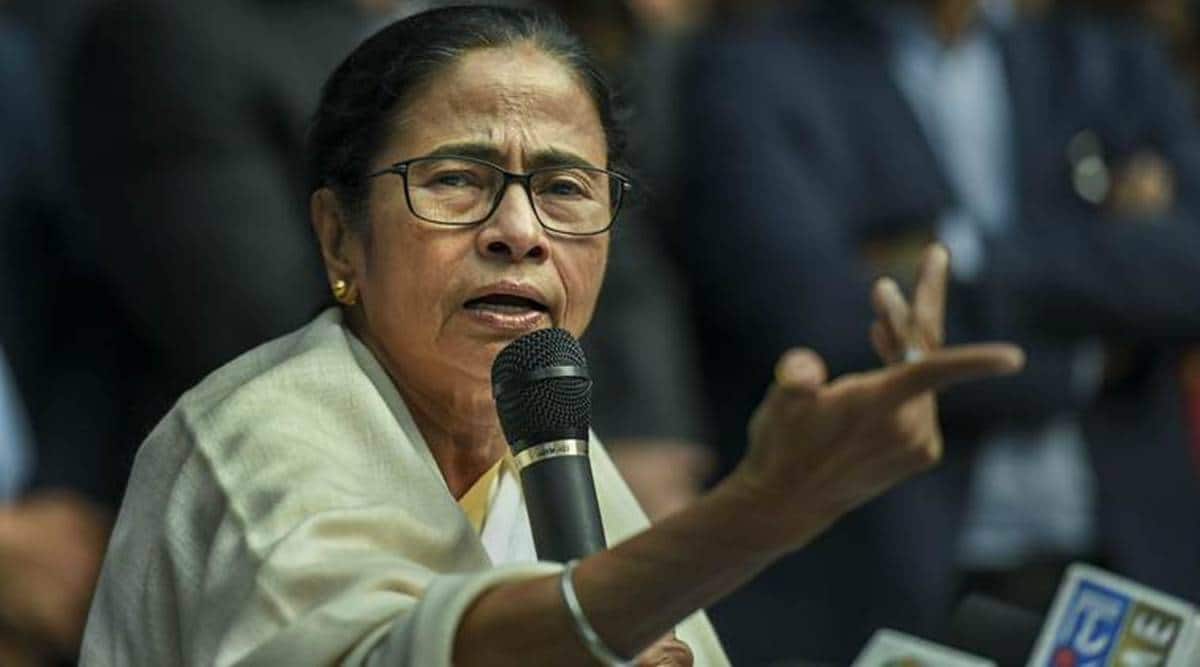 The West Bengal government has decided to cancel Class X and Class XII state board examinations this year in view of the Covid-19 crisis. Chief Minister Mamata Banerjee on Monday announced that the decision not to hold Madhyamik (Class X) and Higher Secondary (Class XII) exams was taken after receiving feedback on the matter from parents, students and general public.

“We have received over 34,000 emails in such a short span of time. Out of the total feedback received, 79 per cent were against holding Madhyamik exams and 83 per cent said Higher Secondary exams should be cancelled this year. The expert committee has also opined that exams should not be held in this pandemic situation. Therefore, we have decided not to hold the state board exams this year,” said Banerjee during a review meeting at the state secretariat.

Both CBSE and CISCE have already cancelled board examinations this year due to the pandemic situation.

Banerjee added, “We have to ensure that the students face no problem. Keeping that in mind, the state education boards along with the expert committee will decide on how evaluation will be done for the students. All the state governments have taken such a decision and central boards have also cancelled the exams this year.”