Set up by voluntary organisations and child welfare experts, these facilities are expected to help children whose parents are hospitalised or have passed away due to the pandemic and referred by the 1098 helpline or Child Welfare Committee. 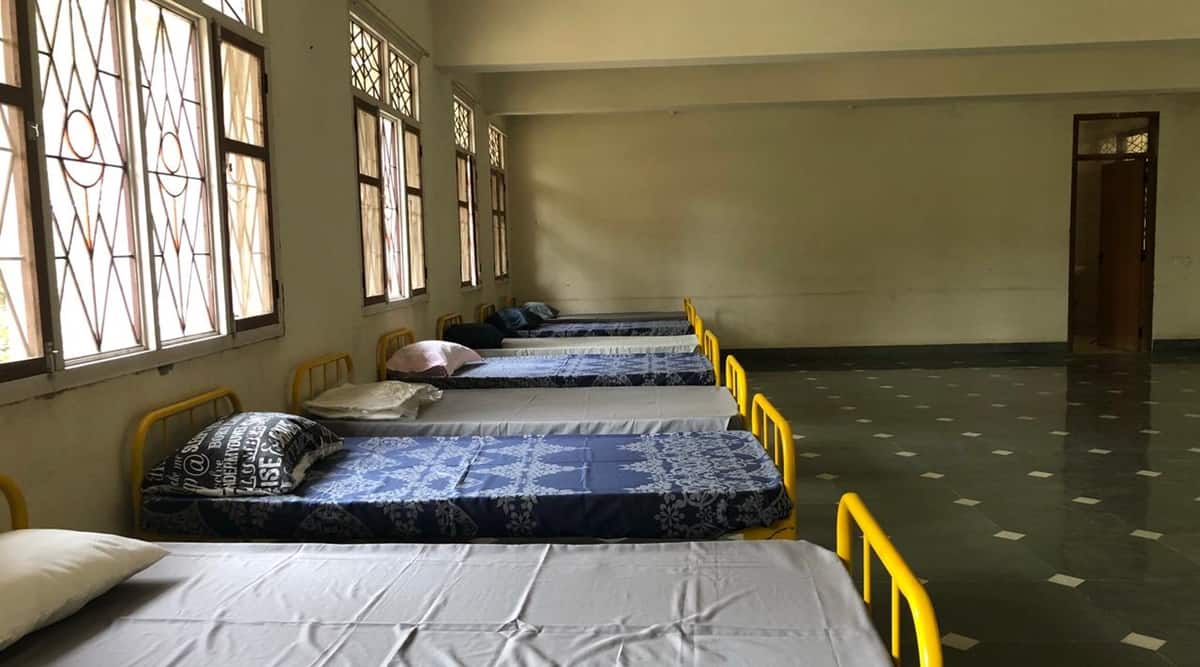 Acting on the recommendation of the Karnataka State Commission for Protection of Child Rights (KSCPCR) to ramp up childcare infrastructure for children infected by Covid-19, three quarantine centres (QCs) and a Covid Care Centre (CCC) have begun operations in Bengaluru.

Set up by voluntary organisations and child welfare experts, these facilities are expected to help children whose parents are hospitalised or have passed away due to the pandemic, referred by the 1098 helpline or Child Welfare Committee (CWC) – due to various other situations, and residents of Child Care Institutions (CCI) who contract the infection.

According to Zibi Jamal of Whitefield Rising, a city-based citizens’ movement, children whose family members have tested positive and lack facilities to be isolated at home will also be admitted. 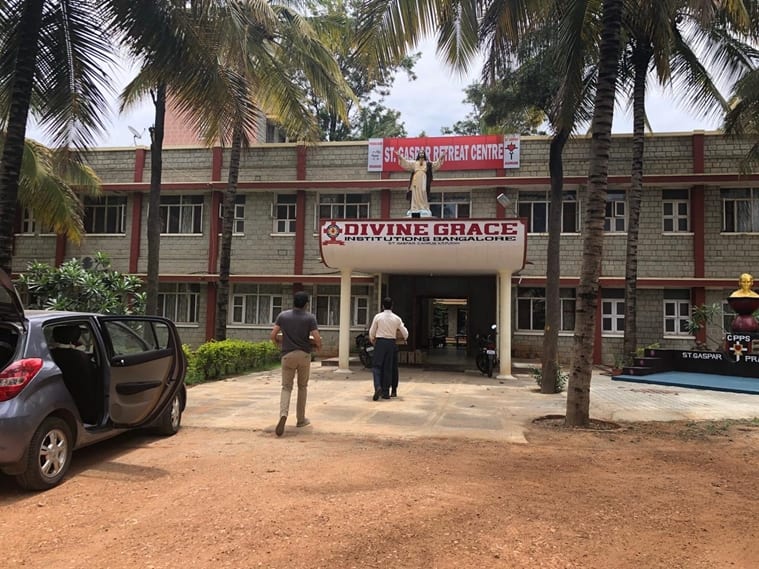 “Three separate QCs have been set up for children – aged 6-11 (boys and girls), girls aged 12-18, and for boys aged 12 to 18. While the QCs together can accommodate 112 children, the CCC has a capacity of 50, which can be expanded as per the need,” she told Indianexpress.com.

Dr Sampreeth from Fly Higher World, an NGO that is part of the initiative, said that the doctors on duty at the centre focus on providing the children with immunity boosters. “Children here have been recovering well. Their vitals are being checked frequently and we manage symptoms, if any, accordingly. We supplement them with Vitamin C and Zinc helping them to boost immunity,” he said.

At present, there are 27 children at the centre located at Divine Grace Institution at St Gaspar Retreat Centre campus in K R Puram. Fr. Sibi Mathew, the Director of the Centre, said that the authorities of the institution had discussed earlier this month on letting out the rooms to help Covid-19 patients. “As Bengaluru began witnessing the Covid surge, we thought of aiding those infected in ways that were possible to us. This led to us allowing like-minded volunteers to convert the rooms of this retreat centre for Covid care,” he said. The rooms altogether can house 75 people at a time, he added.

A volunteer at the centre added that they follow a menu chart developed in consultation with paediatricians and other experts to ensure the children are provided with a nutritious diet on time. The diet plan begins with providing warm water at 6 am daily till milk given at 9 pm. 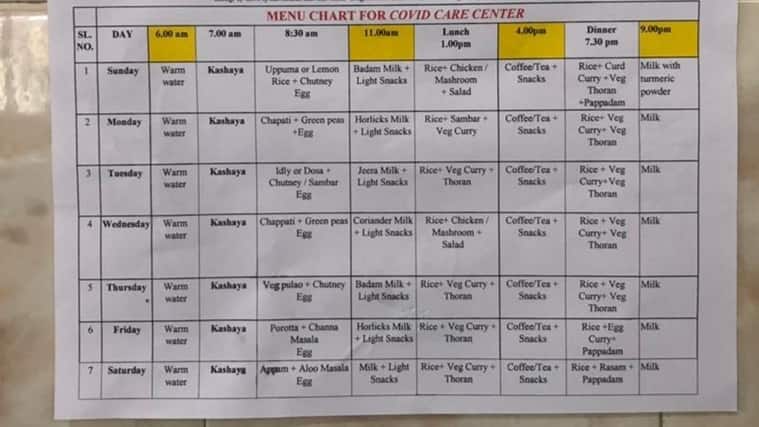 Meanwhile, the CCC has also received a ‘Fit Facility’ certificate under section 51(1) of the Juvenile Justice Care and Protection Act, 2015 from the Child Welfare Committee, of Bengaluru Urban district. A health no-objection certificate has also been issued to the facility, officials from the local municipal body the Bruhat Bengaluru Mahanagara Palike (BBMP) confirmed.

The organisations involved in setting up and operating the centres in the city are Dream India Network, Motherhood Hospitals, Rainbow Children’s Hospital, Whitefield Rising, and Aahan Vaahan, supported by KSCPCR and BBMP.