A review meeting attended by the officials from different government departments deliberated on the mitigation measures after complaints of waterlogging surfaced in the wake of heavy downpours in the city. 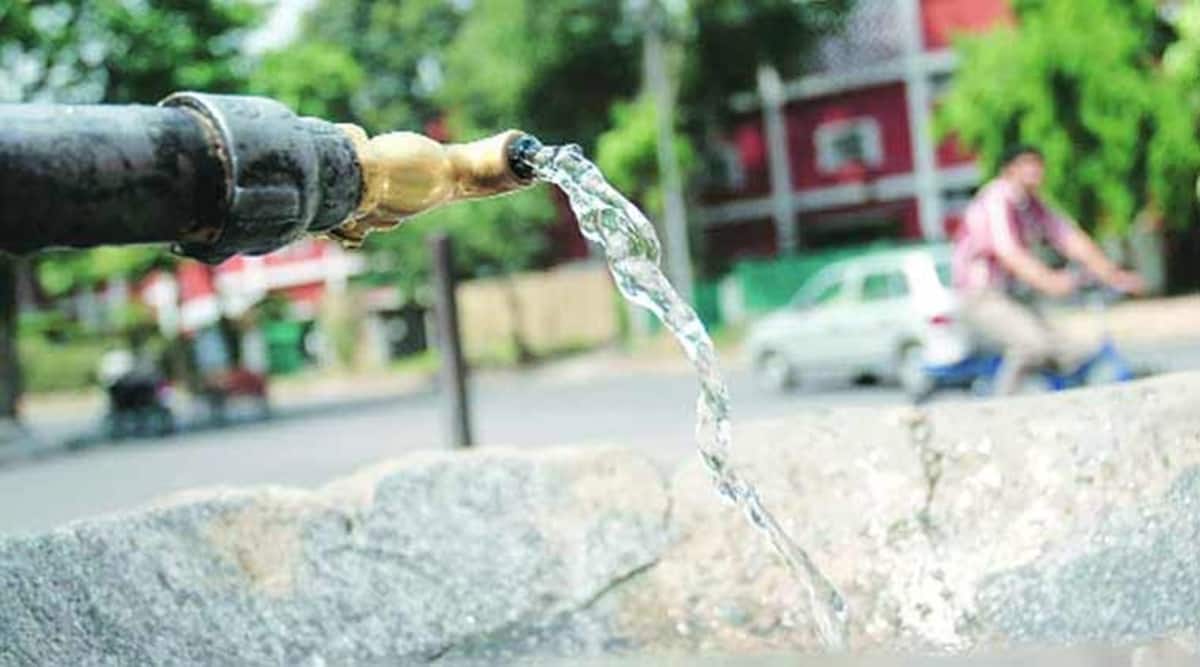 Yelahanka MLA S R Vishwanath and Bruhat Bengaluru Mahanagara Palike (BBMP) chief commissioner Gaurav Gupta directed the officials of Bangalore Water Supply and Sewerage Board (BWSSB), Bangalore Electricity Supply Company Limited (BESCOM) to expedite the work on underground drainage, water lines, laying of cables, installing street lights in the constituency so that road repair work could be carried out. Out of 110 villages that were added to the municipal limits in 2008, 16 fall in the Yelahanka zone.

A review meeting attended by the officials from different government departments deliberated on the mitigation measures after complaints of waterlogging surfaced in the wake of heavy downpours in the city.

Vishwanath pointed out that since the BWSSB and BESCOM have not completed their works the road repair was delayed. “The laying of sewage and water lines, underground cables should be completed soon. In 110 villages, drainage and waterworks are going very slow. In this regard, the BWSSB should complete their work immediately. The report of the completion of the work should be submitted to the BBMP, and then the Palike will take up the road repair,” he said.

Gupta instructed the officials saying, “Yelahanka zone should not suffer during the rainy season and officials need to take up works as and when necessary. The issues of water entering the houses and waterlogging on the roads should be fixed and rainwater should be channelised to stormwater drains where water will flow smoothly.”

He added that the BBMP ward engineers and BWSSB should work together in removing the silt from the drains so that the water accumulated on the road could be channelised there.

The officials were apprised by the citizens that due to the ongoing work by Karnataka Power Transmission Corporation Limited service roads are in bad condition.

“Under the Yelahanka zone, all lakes should be revamped and developed properly. Rainwater should flow smoothly to the stormwater drains and then to the lakes. Respective officials should keep a tab on waste segregation in the Yelahanka zone. Black spots should be identified and cleaned,” the chief commissioner said.