Urging workers to exercise restraint, Bhujpal said, “The MVA is committed to the OBC welfare. But if any injustice is done, we will launch a state-wide agitation to create awareness for the political rights of OBCs.” 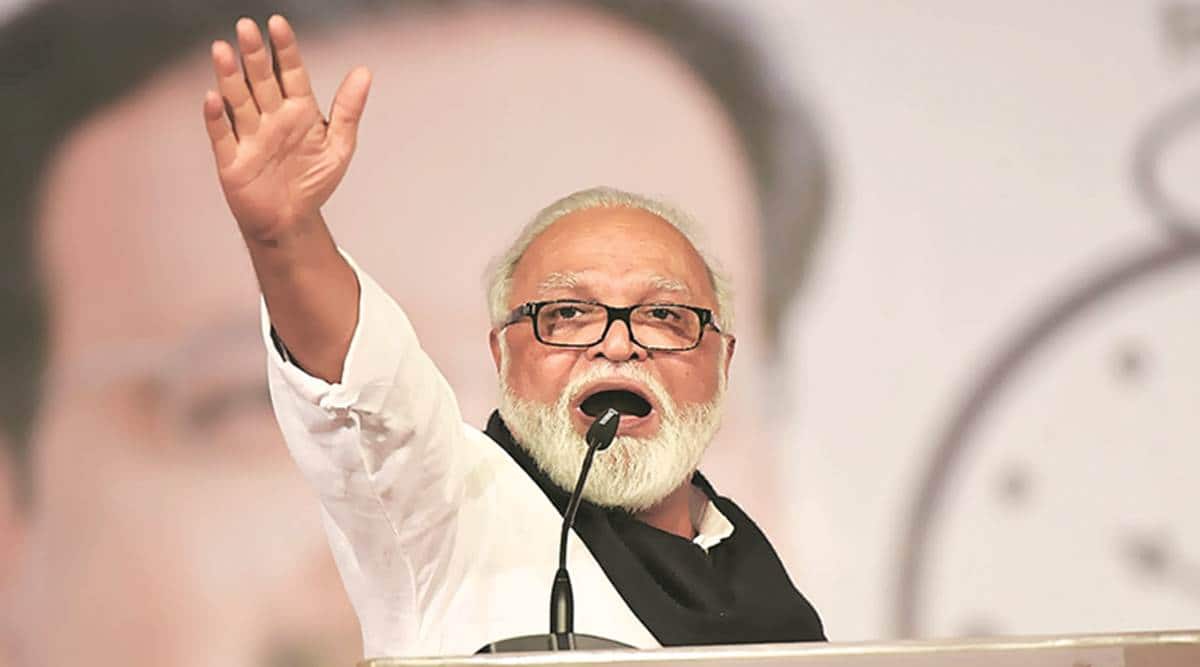 Senior NCP minister Chhagan Bhujbal Monday targeted the Centre for failing to furnish the population data based on Census 2011 to sustain reservation for people from the Other Backward Castes (OBCs) in local bodies in Maharashtra.

Launching an OBC Janjagruti Andolan in the state for the political rights of the backward and oppressed segments, Bhujbal said, “The Supreme Court’s decision to strike OBC reservation in local bodies polls is certainly a cause of concern… The MVA government will urge the Centre to intervene and restore the political quota of OBC. After all, the apex court verdict would be applicable to the entire country. It cannot be restricted to a single state, Maharashtra.”

On Monday, the Food and Civil Supplies minister also convened a meeting of the Samata Parishad, an outfit he had constituted for championing the cause of the OBCs two decades ago.

While admitting that court verdict has led to a lot of apprehension and confusion among OBC workers, he said, “27 per cent reservation for OBCs in government educational institutions and employment remains. The SC verdict does not apply to the quota for jobs and admission in educational institutions.” The SC verdict, he added, relates only to OBC representation in local bodies like zilla parishad, panchayat samitis, etc.

The matter was before the court since 2018 when the BJP was in power in the state, Bhujbal said. At that time, the state BJP had sought population data of OBCs from the Centre to substantiate their right to political quota in local bodies, but the Centre did nothing, the NCP leader said.

“In last 15 months, the MVA government has been confronted with Covid-19 pandemic. To expect the state government to undertake door-to-door population census exercise is ridiculous,” Bhujbal said, adding it was easy for the Centre to furnish the OBC population details based on Census 2011 in the court.

Urging workers to exercise restraint, he said, “The MVA is committed to the OBC welfare. But if any injustice is done, we will launch a state-wide agitation to create awareness for the political rights of OBCs.”