This comes a day after Mayor of the South Delhi Municipal Corporation (SDMC), Mukesh Suryan, gave an anticipatory approval to change the name of another urban village, Mohammadpur, to Madhavpuram. 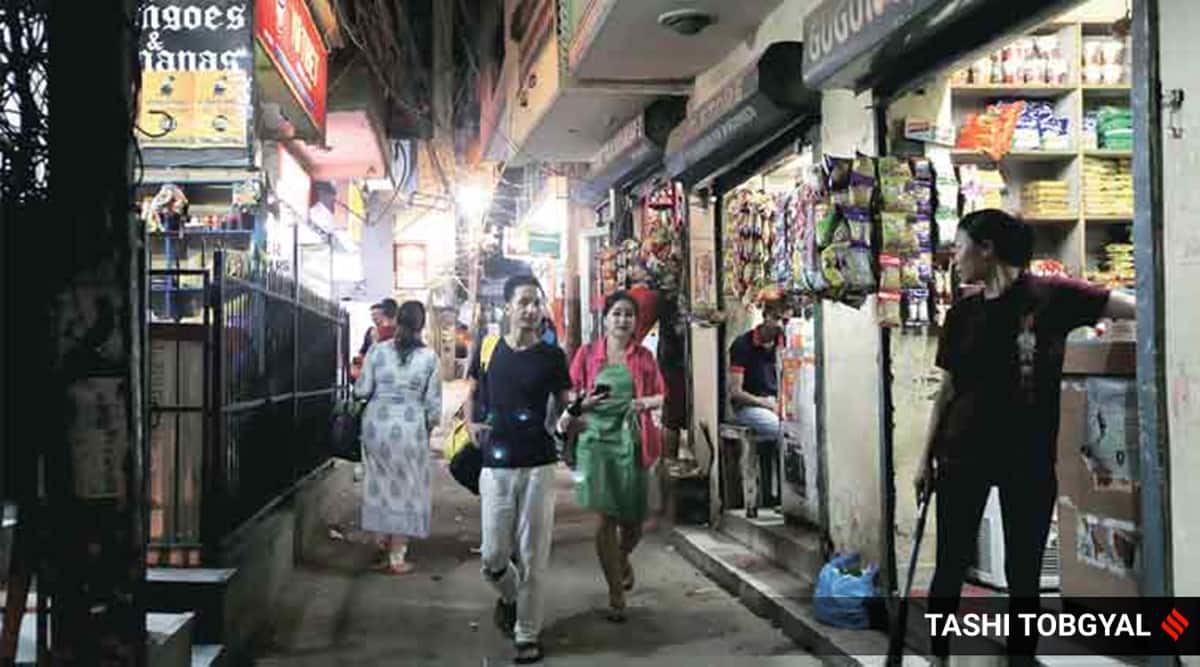 The BJP councillor from Safdarjung Enclave, Radhika Abrol, Friday proposed changing the name of Humayunpur village in South Delhi to Hanumanpur. This comes a day after Mayor of the South Delhi Municipal Corporation (SDMC), Mukesh Suryan, gave an anticipatory approval to change the name of another urban village, Mohammadpur, to Madhavpuram.

The renaming spree comes against the backdrop of next year’s civic body polls, where the BJP faces 15 years of anti-incumbency and the AAP makes a push to dislodge the party from all three MCDs.

Abrol placed the proposal in the zonal committee meeting of the SDMC’s south zone.

In it, Abrol, who is also deputy chairperson of the education committee, stated that “during the Mughal period, names of all villages in Delhi were forcibly changed by the Mughals to give an impression of life long oppression over Indians”.

This includes Humayupur village in ward number 61, Safdarjung Enclave, she stated, adding that it has been a long-pending demand of people of the urban village to change its name to Hanumanpur.

“Keeping in view the demand, sentiments and emotions of the people of the village, it would be appropriate if the village is renamed in public interest,” the proposal states, adding that the matter be sent to the naming committee of the civic body for taking appropriate action.

The final authority of changing the name of an urban village lies with the Delhi government, said a senior official.

Abrol said, “A campaign has been started. We will place this proposal before the Delhi government and if they want to stop it, they will have to come up with a reason. Else, people will know that they want to please a particular community… We are just trying to show how oppression was done by Mughals.” 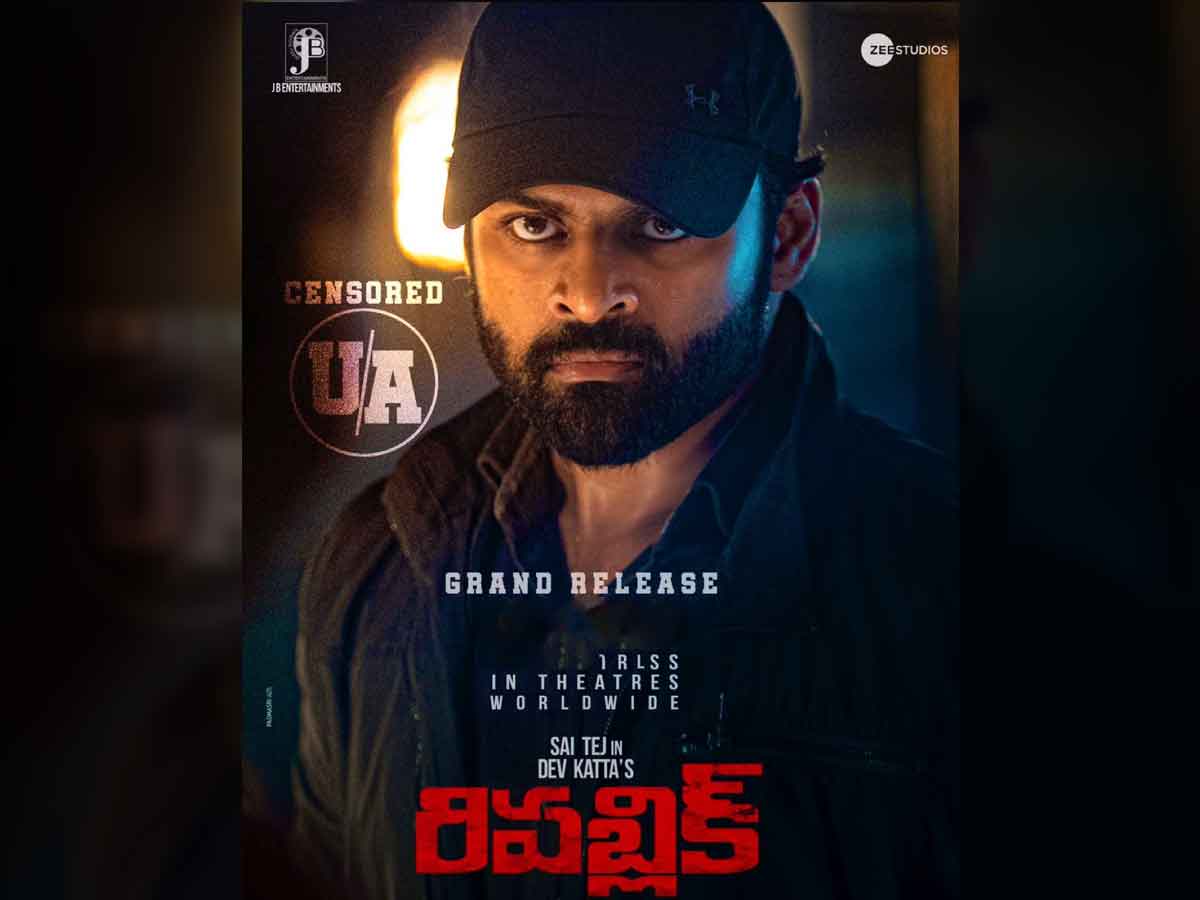