A division bench of Justice S S Shinde and Justice Manish Pitale passed the ruling on a writ plea filed by the pilot, who was working with Jet Airways, through advocates Racheeta Dhuru and Amruta Athavale. 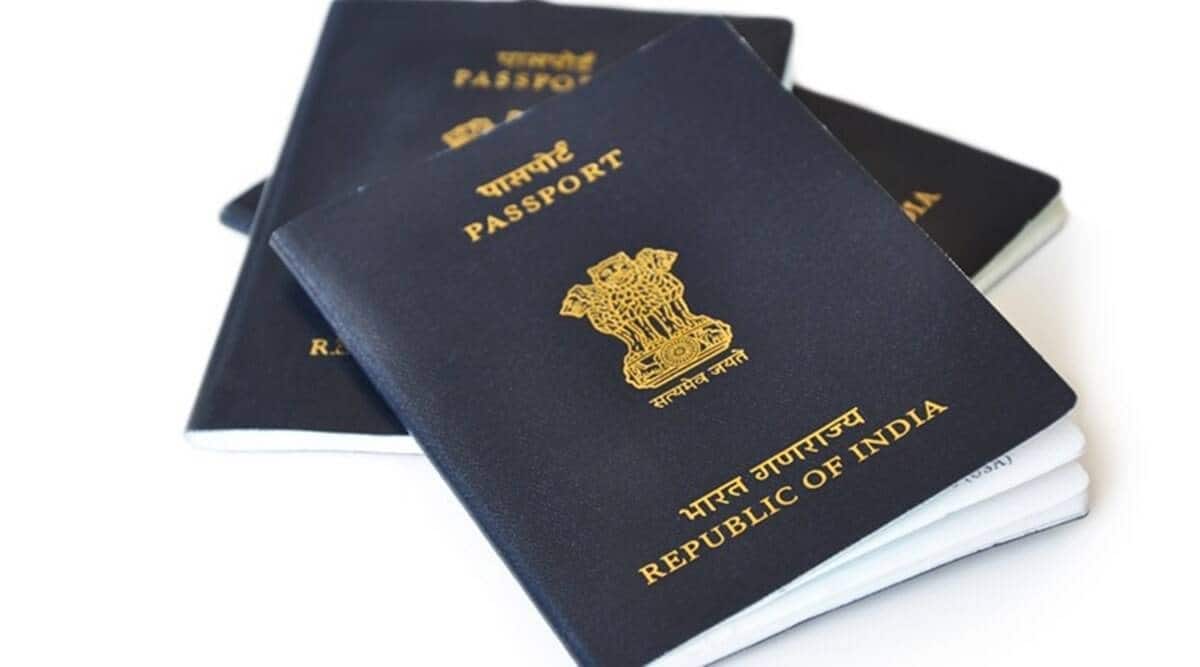 The Bombay High Court on Monday directed the Regional Passport Authority to renew the passport of a city-based commercial pilot for 10 years as per passport rules for accused persons, after it was submitted that without a long-term validity of the passport, the petitioner, who is accused in a domestic violence case would not be able to secure a regular job as a commercial pilot.

A division bench of Justice S S Shinde and Justice Manish Pitale passed the ruling on a writ plea filed by the pilot, who was working with Jet Airways, through advocates Racheeta Dhuru and Amruta Athavale. The plea challenged a November 2019 order passed by the Magistrate Court in Mumbai, that had granted him renewal of passport for two years.

As per the petitioner, he was aggrieved by the said order because renewal of his passport only for a period of two years has adversely affected his prospect of securing a job as a commercial pilot, because his application for employment will not be entertained by commercial airlines

The petitioner married in 2005 and has two sons from the marriage. After the marriage ran into rough weather, his wife lodged a criminal complaint, accusing him and his parents of domestic violence. He had also filed a plea before the HC, seeking quashing of an FIR against him, which is pending before the court.

The petitioner submitted he was required to pay a maintenance of Rs. 80,000 per month to his two children and also pay instalments of a loan availed by him for the purchase of a flat, in which his estranged wife stays with the children. The petitioner argued he was unable to secure employment due to non-renewal of his passport for 10 years and it was hampering his ability to pay the amount towards such expenses.

After hearing submissions on both sides and perusing material on record, the bench observed, “We are of the opinion that the Magistrate ought to have assigned reasons if he was of the opinion that renewal of the passport of the petitioner had to be granted only for a limited period of two years. Since, no such reasons have been assigned, the said direction for renewal of passport for a limited period is rendered erroneous.” While modifying the magistrate court order, the bench directed to renew the petitioner’s passport for 10 years as per law. The court further directed the petitioner to pay instalments pertaining to the flat for six months from April, 2021 onwards and that he shall pay the balance school fees of children, if any, and disposed of the plea.