The HC directed its registry to forward a copy of Devika Rotawan’s petition for consideration to state Chief Secretary Sanjay Kumar. The Bombay High Court on Tuesday directed the Maharashtra government to consider the plea by one of the youngest survivors and key eyewitnesses of the 26/11 terrorist attacks in Mumbai, who had moved the court on August 21, seeking a government-allotted house for her family and provisions for her to continue her education.

The HC directed its registry to forward a copy of Devika Rotawan’s petition for consideration to state Chief Secretary Sanjay Kumar.

A division bench of Justice Nitin M Jamdar and Justice Milind N Jadhav was hearing a plea by Rotawan (21), filed through advocate Utsav Bains, stating that her family would become homeless, as they were unable to pay rent for their room in a chawl at Subhash Nagar in Bandra (East). She added that due to several ailments, it was not possible for her father and brother to earn a living.

Rotawan had recently taken admission to a degree course at Chetna College in Bandra and wants to become a civil servant.

Rotawan, nine years old at the time of the attacks, had reached CSMT, along with her father and brother, to catch a train to Pune on November 26, 2008. She was shot in the leg. Police had taken her to St George’s hospital, where she underwent six surgeries within two months and was bedridden for nearly six months.

One of the witnesses in the terror attacks trial in a local court, she had identified Ajmal Kasab, the only terrorist who was captured alive.

Bains told the HC that it was an “extraordinary case” and after the attacks, several representatives of the central and state governments had visited the family’s room in the chawl and assured accommodation under the Economically Weaker Section (EWS) quota.

He added that Rotawan and her family had written several communications seeking relief to the PM and CM. However, they received no response. In July, this year, she wrote to the state chief secretary seeking residential accommodation under EWS quota.

Rotawan submitted that all the government assistance she had received was spent on her treatment and post-operative care. “All kinds of assurances were made, but they turned out to be hollow promises,” the plea said.

After hearing submissions, the bench noted that though her representation dated July 19 was pending with Kumar, it did not contain all particulars cited in the petition. The HC allowed her to present a copy of her petition to Kumar.

The court said that Rotawan had written to a number of authorities and nobody has refused her. “We will ask the chief secretary to consider your requests,” it said to her. 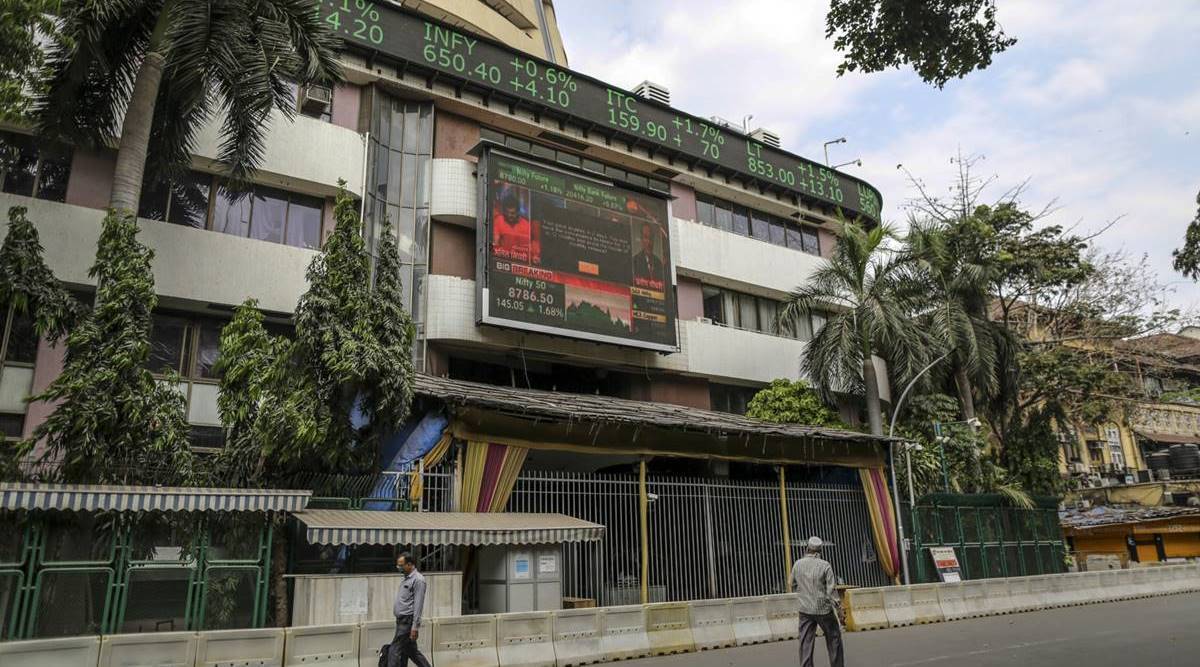 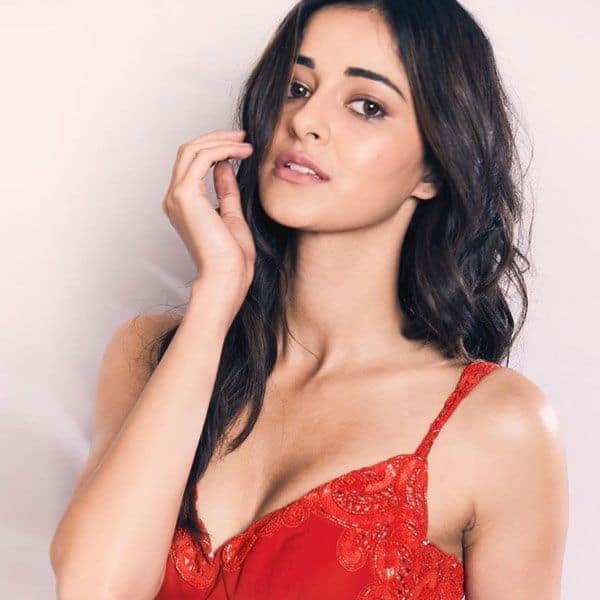 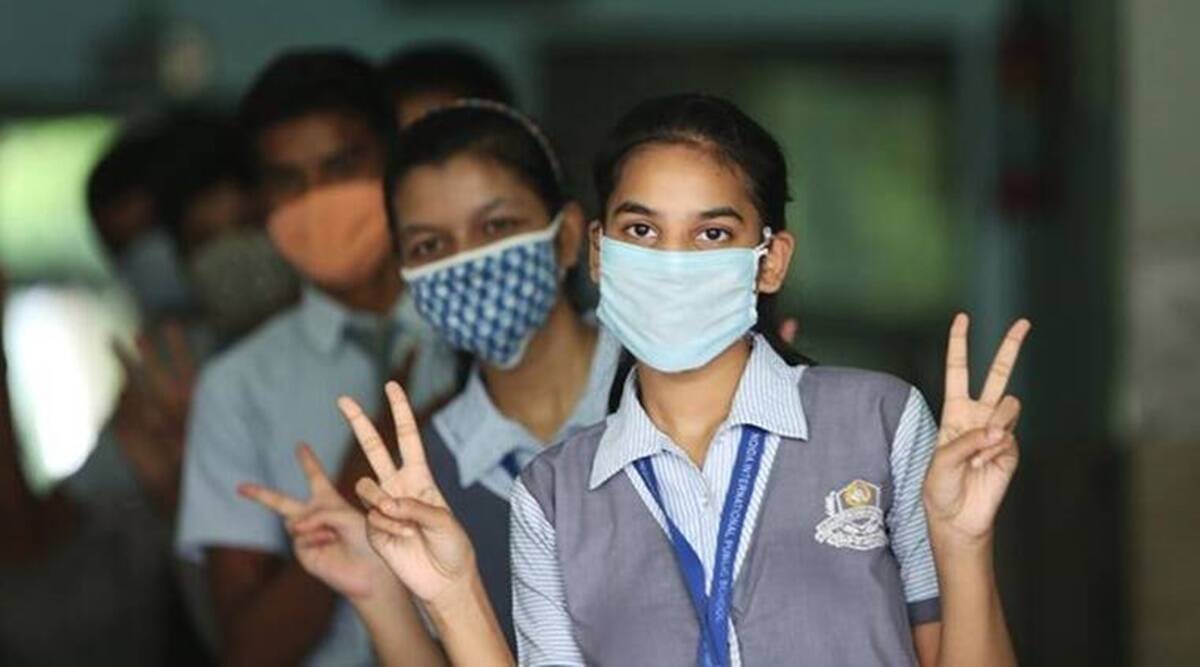 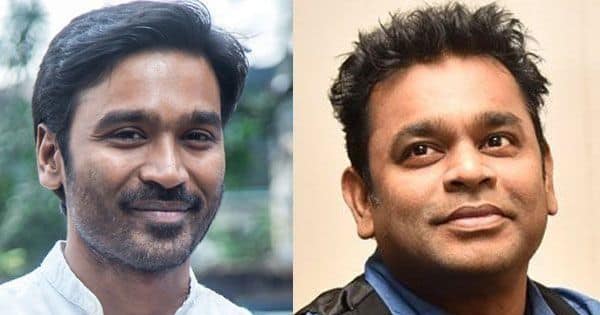