Iqbal Ahmed, who was booked under the UAPA, submitted he has been in custody since August 2016 but the trial has not begun even after five years of his arrest. 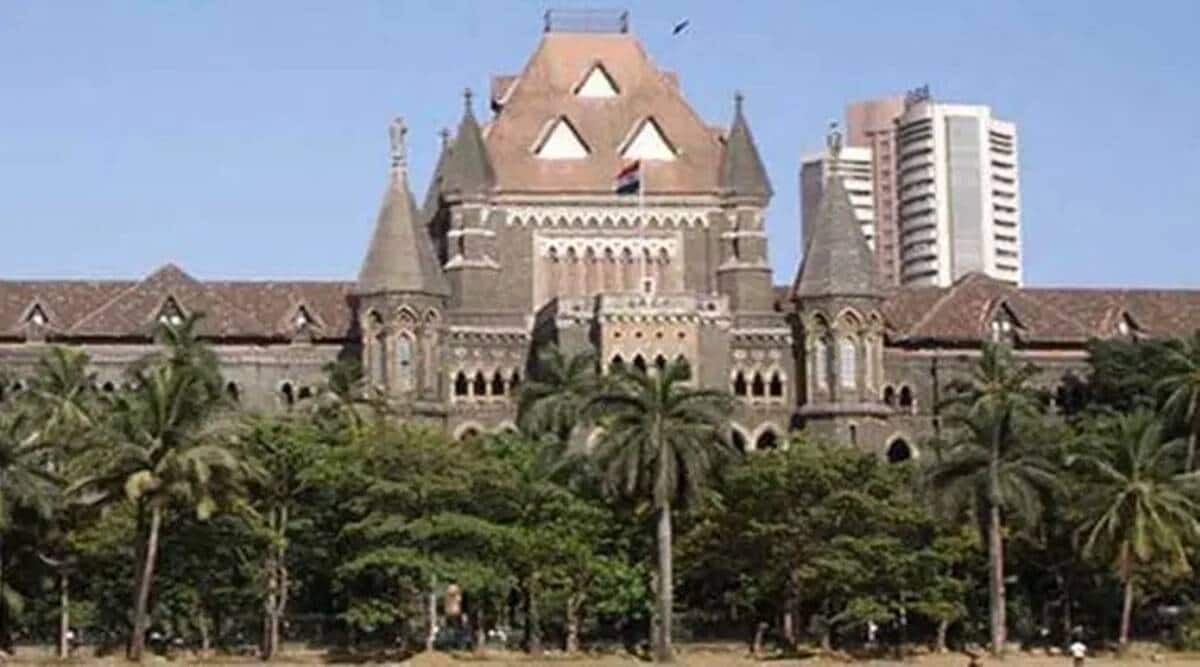 The Bombay High Court on Friday granted bail to Iqbal Ahmed Kabir Ahmed, an alleged Islamic State (IS) recruit from Parbhani, who was arrested in 2016 for purported links with the terrorist organisation.

The high court imposed stringent conditions and said that Ahmed be released on bail on furnishing personal a bond of Rs 1 lakh and sureties in like amount. He will have to strictly report to NIA Mumbai branch on a regular basis till the conclusion of trial and will have to surrender his passport with the authorities. Ahmed cannot leave the jurisdiction of NIA Court, Mumbai and cannot tamper with evidence and will have to cooperate with the probe along with fulfilling conditions to attend the trial as and when required.

A Division Bench of Justice S S Shinde and Justice N J Jamadar had reserved its verdict in the plea on July 14, which it pronounced on Friday, August 13.

Ahmed was booked under the Unlawful Activities (Prevention) Act (UAPA) among others for allegedly joining the banned IS. In his plea, Ahmed submitted he has been in custody since August 2016 but the trial has not begun even after five years of his arrest.

Several accused are languishing in jail as trials do not start for a long time and the recent difficulties due to pandemic have further “paralyzed the system”, the HC had observed orally while reserving its order.

Justice Shinde had said, “…In some cases, they (accused) complete 10-year sentences but (it is seen that) the trial has not yet started.”

The bench added that due to the Covid-restrictions and limited functioning of the courts, the justice system has been further affected.

On August 7, 2016, the Maharashtra Anti-Terrorism Squad (ATS) had arrested then 28-year-old Ahmed, after two other arrested accused, Nasir Chaus and Shaheed Khan, invoked his role in the case during their interrogation.

As per the prosecution, Ahmed was a “co-conspirator” and part of the “Parbhani module” that was planning to carry out an attack on the Aurangabad ATS unit. The group was allegedly planning to target former superintendent of police (SP) Navinchandra Reddy, who had killed an alleged SIMI operative in 2012. The case was later transferred to the NIA.

Senior counsel Mihir Desai, representing Ahmed, argued the charge sheet failed to prove his client’s involvement in making explosive devices and that he had no knowledge about the same. Desai added the NIA could not establish Ahmed propagated IS ideology, and witnesses have only said the accused discussed IS, which was done in context of world politics.

Desai said as Ahmed had been in custody for nearly five years, he should be released on bail on the grounds of Areeb Majeed case and said his client will cooperate with the probe and attend the trial once it commences.

Special Public Prosecutor Aruna Pai representing NIA opposed the plea and said there was sufficient incriminating material against Ahmed to substantiate that he was working against “national interests”. Pai said it was difficult for the special NIA court to hear the case on a day-to-day basis due to limited functioning days available amid the pandemic.

She said there was no delay from the prosecution and the same was caused as the appellant and co-accused had been filing multiple pleas before the court.

Detailed order will be made available in due course.