As per the prosecution, the complainant got acquainted with the applicant in 2017 while working together at the Byculla police station. 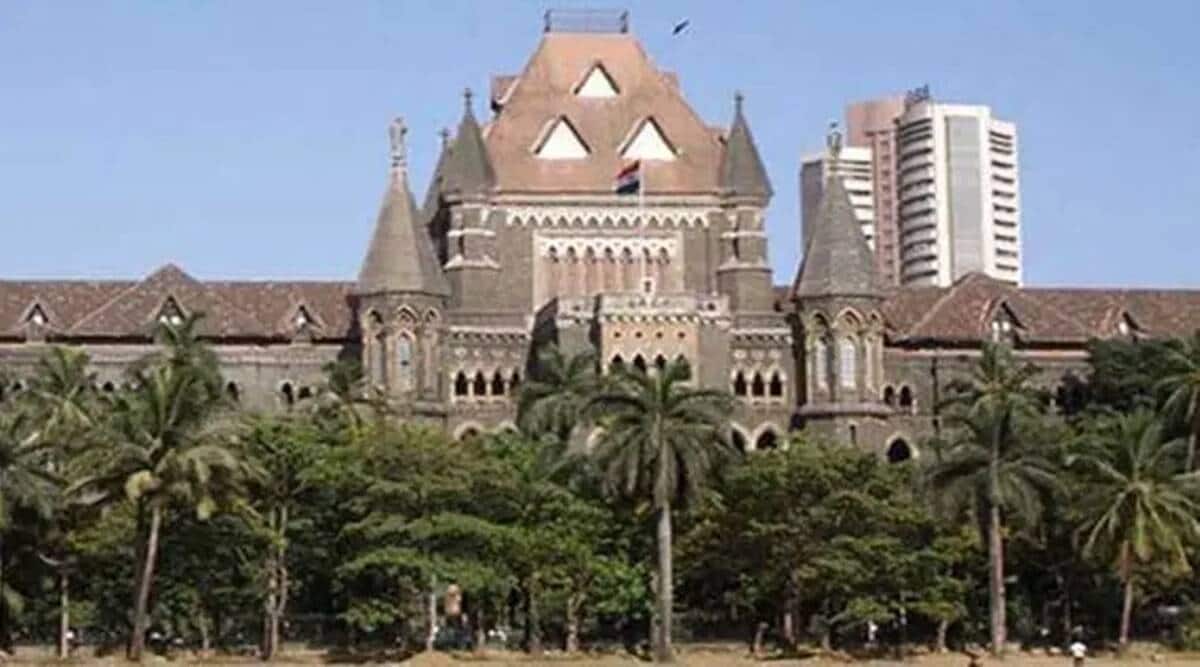 The Bombay High Court recently granted interim anticipatory bail to a constable, accused of sexual exploitation of a female employee attached with the Byculla police station, by promising her marriage.

A single-judge bench of Justice S K Shinde on June 11 passed an order on the pre-arrest bail plea by suspended constable Madhav Krishna Vasave, who was posted with the traffic department at the Malabar Hill division. Advocate Arjun Kadam argued for the applicant in connection with the complaint registered with the Byculla police station last year.

The FIR was registered for offences of rape (Section 376), using criminal force for outraging modesty of woman (Section 354) of the IPC and relevant sections of the Information Technology Act, 2000. After sessions court in March declined to grant pre-arrest protection, the applicant moved the HC.

As per the prosecution, the complainant got acquainted with the applicant in 2017 while working together at the Byculla police station. The duo got into a relationship. The complainant alleged that Vasave had suppressed his marital status and posed as unmarried.

In 2018, he had borrowed Rs 1.5 lakh from her. When she sought the money to be returned, he abused her. With false promise of marriage, Vasave persuaded her for physical relationship. The complainant said Vasave had abused her emotionally and physically to maintain the relationship, recorded her obscene videos and threatened to upload it on social media.

As the proposed marriage of the complainant with another person was called off in March due to threats by Vasave, the complaint was registered by her.

S R Nargolkar, another advocate for Vasave, submitted that sexual relationship between the applicant and the complainant was consensual and the applicant was aware of the applicant’s marital status.

The bench observed, “The complaint, prima-facie, suggests that the love and sexual relationship between the applicant and the complainant was consensual and voluntary since beginning.”

The bench added that as Vasave was suspended from service, he would be available for investigation and since he had already handed over his mobile phone, the judge held, “Prima facie, I am of the view that, case is made out for granting interim pre-arrest protection to the applicant.”

The court while prima facie expressing doubt over the allegations of damaging the complainant’s cell phone to remove evidence, also asked the Directorate of Forensic Science Laboratory to trace the deleted or available data, submit its opinion and report before next hearing.

Posting the further hearing on July 19, the bench said Vasave, in the event of arrest, be released on executing personal bond of Rs 50,000 with sureties.