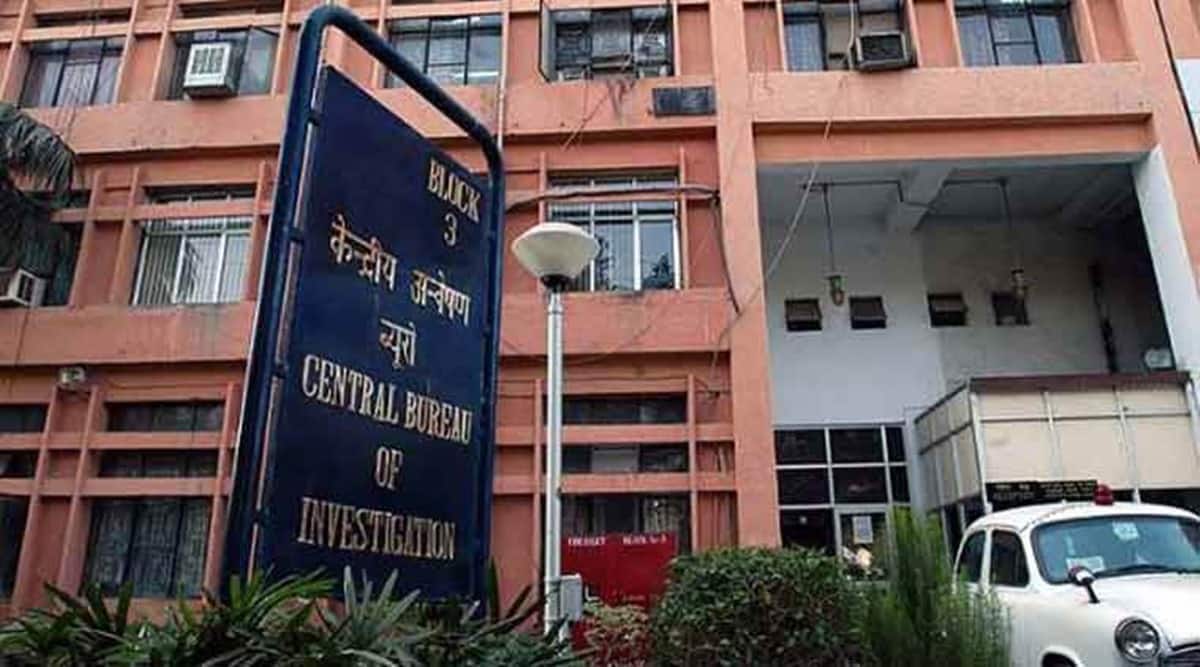 The CBI has booked Hyderabad-based Coastal Projects Ltd and its directors in connection with over Rs 4,736 crore bank fraud in a consortium of banks led by the State Bank of India, officials said on Saturday.

The complaint from the SBI, now a part of the FIR, has alleged that the accused construction company, during the five year period between 2013 and 2018, falsified account books and financial statements to show unrealisable bank guarantee amounts as realisable investments, Central Bureau of Investigation (CBI) spokesperson R C Joshi said.

The loan account of the company became a Non-Performance Asset with retrospective effect from October 28, 2013 and subsequently declared fraud on February 20 last year.

“Searchess were conducted at the residential and official premises of the accused at Hyderabad and Vijayawada, which led to the recovery of several incriminating documents and other material evidence,” Joshi said.