Addressing the media at Dhapoli in district Ratnagiri in Konkan, Jayant Patil said, "NCP Minister Nawab Malik has exposed the wrongdoing of NCB with documentary evidence." 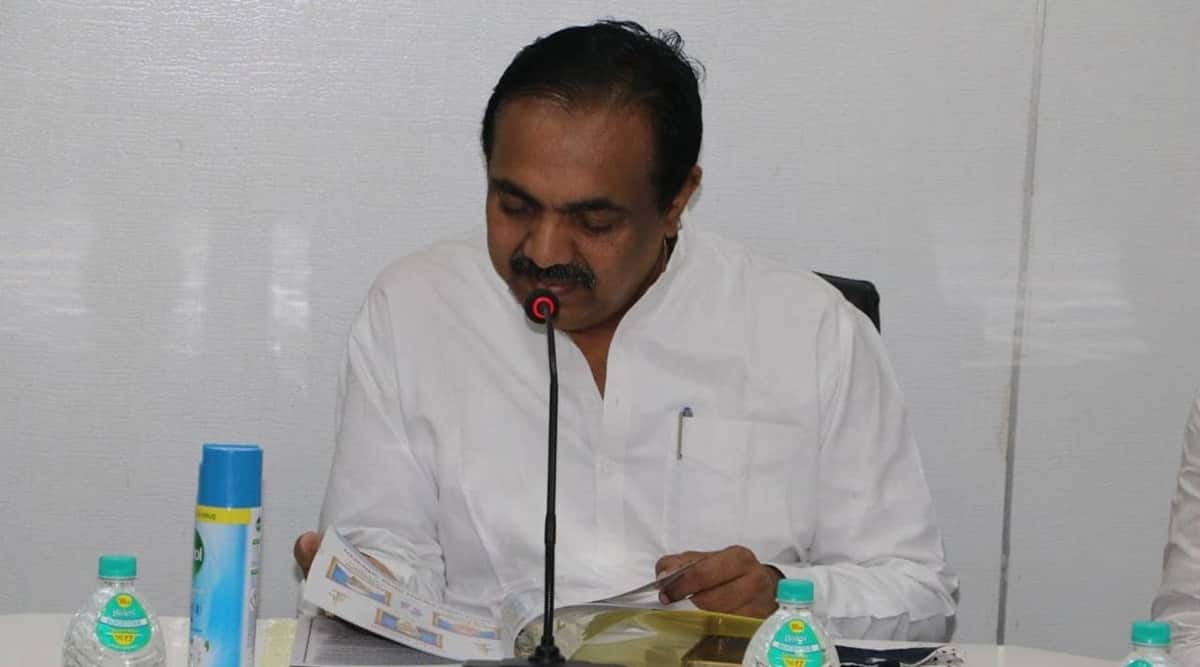 The Narcotic Control Bureau (NCB) is being misused by the BJP to harass and defame citizens, and lodge them in prisons for a long duration, Maharashtra NCP president and Water Resources Minister Jayant Patil said on Thursday.

Addressing the media at Dhapoli in district Ratnagiri in Konkan, Patil said, “NCP Minister Nawab Malik has exposed the wrongdoing of NCB with documentary evidence.”

“Bollywood actor Shahrukh Khan’s son Aryan Khan is being victimised and kept in prison by the NCB. Similarly, there is action against several other citizens,” Patil said, adding, “I feel a thorough investigation is necessary to ascertain the facts in all these cases.”

Patil said a NCB team has arrived in Mumbai to look into the questions raised against Mumbai NCB Zonal Director Sameer Wankhede’s caste certificate which was used for Indian Revenue Services.

Patil said the facts of the case will soon be revealed in the public domain, and hoped the NCB team probing the issues would not cover up any of Wankhede’s wrongdoings.

Patil claimed that while Malik was placing facts before the public, central agencies were misleading the people and exercising their authority to harass innocent persons. This is unfortunate, he said.