"Why the Centre has so much contempt against Karnataka and Kannadigas? Is it due to the fact that Karnataka has elected the highest MPs for the BJP or is it an effort to project Yediyurappa as a villain?" Kumaraswamy questioned. 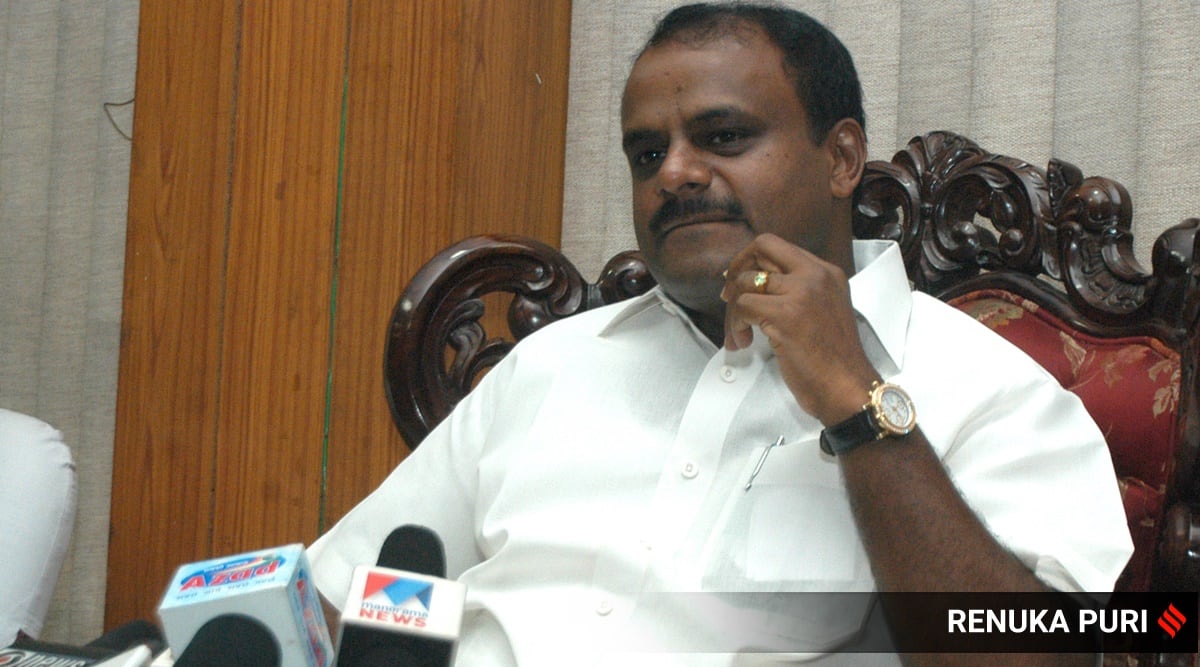 Criticising the Centre for not allocating resources as demanded by the Karnataka state government to combat the ongoing coronavirus pandemic, Janata Dal (Secular) leader H D Kumaraswamy alleged the BJP-led Centre of showing “serious bias” to the state government led by the same party.

“Why the Centre has so much contempt against Karnataka and Kannadigas? Is it due to the fact that Karnataka has elected the highest MPs for the BJP or is it an effort to project Yediyurappa as a villain?” he questioned.

Further, the former Karnataka CM reminded the Centre that it is their obligation to take care of the needs of those in a dire situation. “Instead, if indifference is shown, people are bound to revolt,” he said.

Taking strong objection to the Centre providing only 120 MT of oxygen as against the court instruction of 1200 MT, Kumaraswamy also questioned the action of Union Ministers and BJP MPs from the state. “Why have they (Unions Ministers, MPs) fallen over to congratulate PM Narendra Modi and thank him for giving oxygen. Why should we express our gratitude when even our rightful share has been cut? The BJP leaders and supporters should shun such an attitude of slavery and sycophancy,” he criticised.

Meanwhile, he also voiced objection against the Centre’s action of allocating only a minimal amount of Covid vaccine doses to the state. “The Chief Secretary himself has expressed helplessness with respect to (the) availability of vaccines. He has said that those wanting to take the first dose will have to wait as (a) priority would be given to those taking the second dose in the wake of Centre supplying only 7 lakh doses to Karnataka as against the request to provide 3 crore doses. This has proved that the Centre is showing an attitude of bias even with respect to vaccines,” Kumaraswamy, who is also the MLA from Ramanagara added.

The JD(S) legislative party leader’s reaction comes in the wake of the Karnataka government announcing that it would temporarily suspend anti-Covid vaccination for people aged 18 to 44 from May 14.