Each year, the festival of spook and ghoulish themes gets bigger and scarier 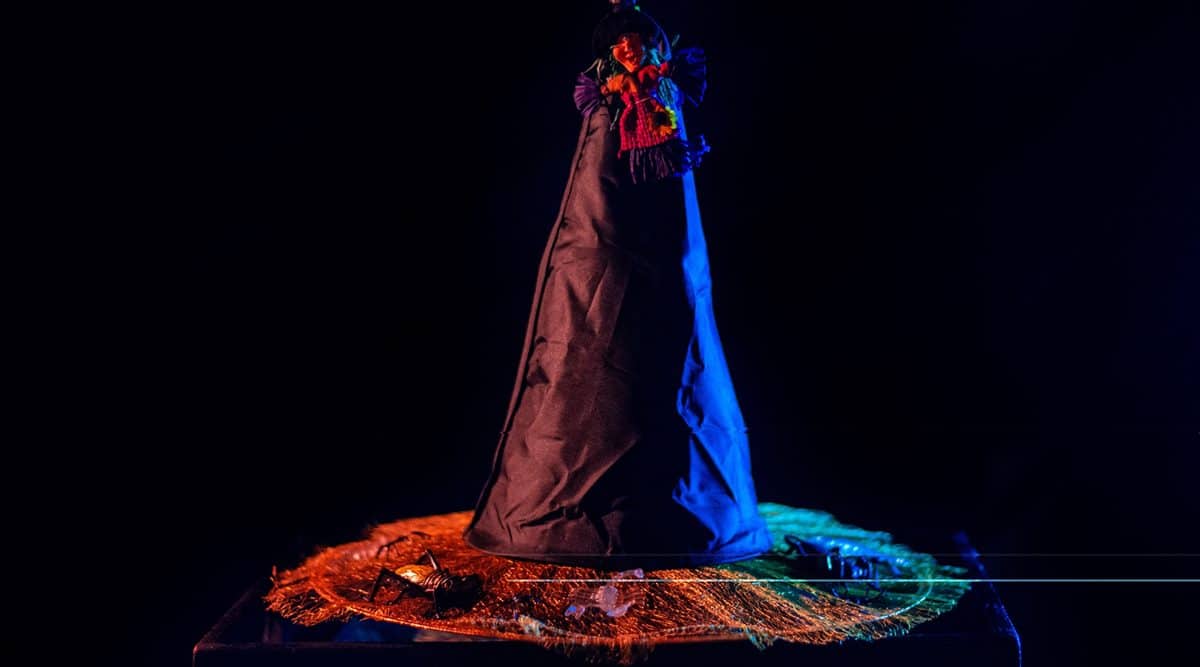 Diwali is round the corner, but the city folk are already in a ‘zombied’ state of celebration, trick and treating with Halloween. Spooky party invitations with all the horror special effects are pouring in, clubs and restaurants have ‘fright nights’ lined up over the weekend and the social sphere is buzzing with posts and stories on ‘spooktacular’ parties to be at.

“People are finally feeling safe to step out and partake in festivities as they once did. Halloween is a great day to celebrate, as it comes attached to a theme with a lot of fun and frolic, a chance to showcase your creativity and dress up as your favourite avatars,” says Ravinder Kothari, Chandigarh city head, Social. In the ‘spirit of tradition’, Social Sector 7 is all set to mark Halloween with none other than Ramsay Brothers inspired Bandh Darwaza them on October 30, and have even crafted a cocktail for the occasion – the JaduTona, garnished with candy eyeballs and jelly worms. Well, bottoms up it is then, cheers Rohit Sharma of Elm Hotel in Panchkula. His club, Chugli will be ringing in the night with a Chiller and Thriller theme on Halloween that falls on October 31 this year. From 26Boulevard, The Brew Estate to Hard Rock Café, Haunted Mansion 2.0 at Playboy, the party list is endless.

A foreign concept, Halloween has found a home in India too, with the madness for the festival increasing each year. “Yes, exponentially, because we are opening up to new things, identities, cultures, and are not afraid to embrace them,” says interior designer Aarushi Mahajan of Insite Designs. For the past three-four years, Mahajan has designed for Halloween parties, sourcing her material from good old Sector 20 in Chandigarh. “Our budgets for Halloween theme parties, for instance witches and wizards, haunted house do cross a lakh, but Covid changed the game. With China shutting down, sourcing material has become expensive leaving us with little to spare,” adds Mahajan. Still, the Halloween fever refuses to subside. “Well, I guess the exposure to Hollywood, to Netflix, to LGBTQ parades has made us risqué and we all want to explore our alternate egos, channel our spirit animals and come out dressed as them. It’s like as kids, when we used to love the fancy dress and show off, now adults are free to do that on Halloween and no one will laugh,” says Mahajan.

Halloween can be traced back to the ancient Celtic festival Samhain, which was held on November 1 in contemporary calendars. On this day, it was believed that the souls of the dead returned to their homes, and so, people dressed in costumes and lit bonfires to ward off spirits. The haunted feel to it stems from the night before, the All Hallows’ Eve, when the line between our world and the afterlife is thin. While the festival holds ritualistic and otherworldly significance, in the Tricity, “people just want a reason to party,” say city-based fashionistas and influencers Mohini Marwaha and Aishwarya Bansal. “Diwali is associated with prayer, family, while Halloween is party time, getting wild and crazy with friends,” says Marwaha. “I guess people are attracted to the idea of getting creative and dressing up as someone else. It breaks the monotony, plus the frenzy on social media too pushes people to check it out,” chips in Bansal. Get, set, boo.