Congress councillor Devinder Singh Babla said, "They were putting a financial burden on people but after we argued, the rates were reduced." 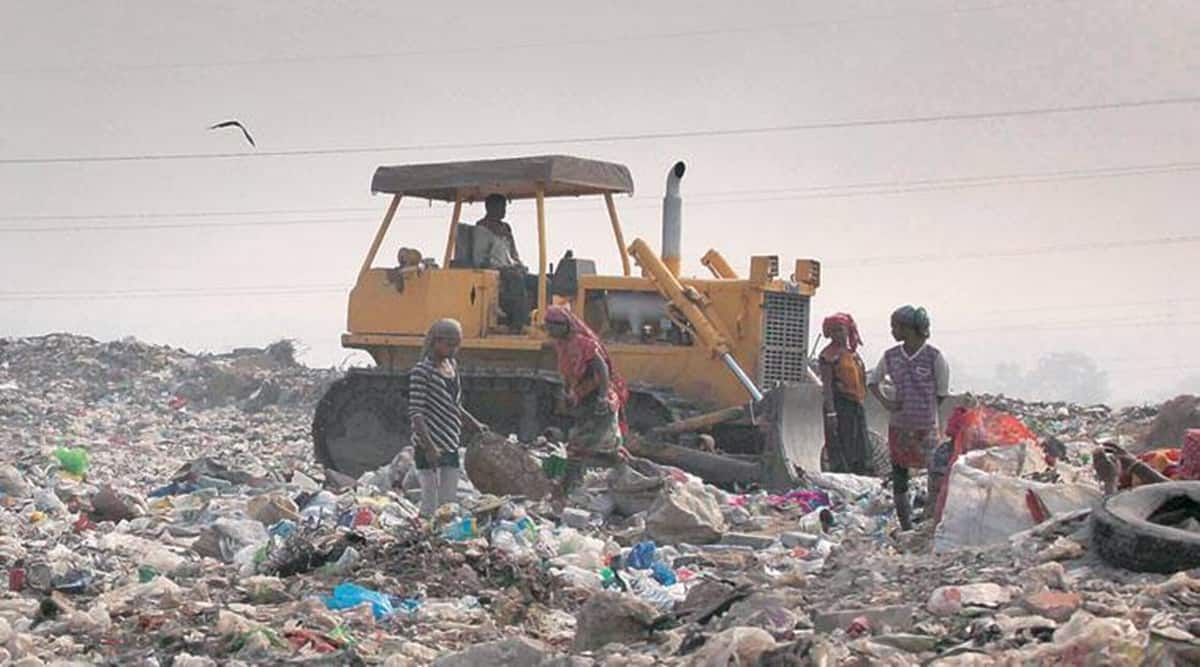 THE GENERAL House of Chandigarh Municipal Corporation on Monday slashed the user charges for waste collection proposed in the agenda to nominal rates. It also decided not to extend the contract of the Lions company for mechanised sweeping, and sought fresh tenders.

The user fee rates decided are:

Congress councillor Devinder Singh Babla said, “They were putting a financial burden on people but after we argued, the rates were reduced.”

A war of words was witnessed when mechanised sweeping was discussed as Lions had asked for an extension of contract. Though some BJP councillors were in favour of extending the contract, few including those from Congress said new firms should be given an opportunity.

Lions was taking Rs 4.5 crore a month for mechanized sweeping in the southern belt. “If we float new tender, a company with latest technology could come in at Rs 3 crore also,” Babla said.

A committee of the civic body had recommended that the contract of M/S Lions — which was seeking three more years — may not be extended.

The chief accounts officer submitted that the present contract was signed in 2016, and at that time only two firms participated and the contract was allotted to M/s Lion Services Limited. Since then, numerous other firms have come in the market.

The law officer submitted that the terms and conditions regarding payment of emoluments admissible to the employees of M/s Lion Services Ltd. need to be reviewed as per latest labour laws.

The committee unanimously resolved that the contract be allotted afresh.

The House also decided to set up a committee to give some relief to vendors during the pandemic. The committee, comprising councillors and officers, would assess waiving the charges of vendors for May and other relief to be given to city residents.

A few days ago, the UT Administrator had put on hold hiked water rates till March 31, 2022, and stated that the previous water rates will be in force till then.

Councillors demanded that the previous hiked rates which people paid be adjusted in the new bills. However, the civic commissioner did not agree, saying that there is no mention of adjustment of previous paid bills in the new ones. It was also resolved that sewer cess be reduced from 30 to 5 per cent.