The Department of Home Affairs will send the names it selects to the Union Public Service Commission (UPSC) for final consideration. 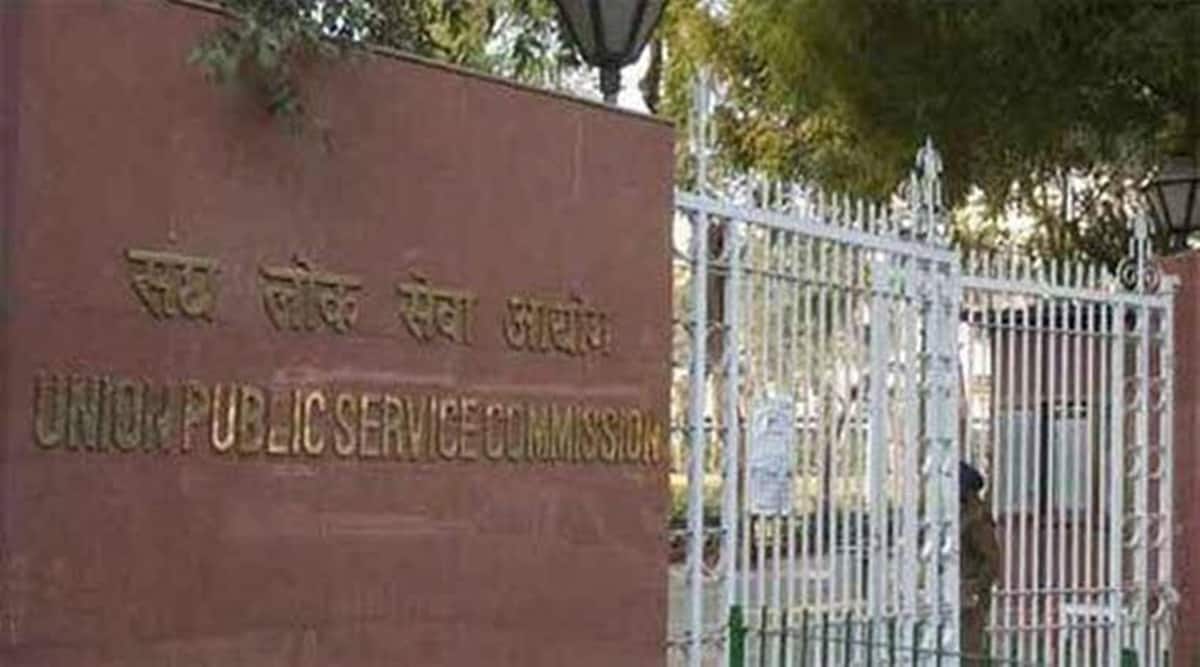 THE UT police has started the process to fill three vacant posts of Deputy Superintendent of Police (DSPs) that have been lying empty for the last two and half months.

Sources said the names of at least nine eligible senior most inspectors was being sent to the Department of Home Affairs of the UT Administration for approval to fill up the posts. The Department of Home Affairs will further send the names it selects to the Union Public Service Commission (UPSC) for final consideration. Inspector Sri Parkash, Gurjeet Kaur, Dalbir Singh Bhinder, and Dilbag Singh are among the senior-most police inspectors on the list that has been sent, sources said.

“As per policy, we recommend three names of eligible inspectors for every vacant post that we have. Hence, nine names of eligible inspectors are being forwarded against three vacancies for the post of DSPs. The final call will be taken by the chairman of the UPSC. The service record, Annual Confidential Reports are considered while promoting a policeman,” SP (headquarters), Manoj Kumar Meena, said.

Earlier, the promotion of an inspector to the rank of DSP was cleared by a promotion committee — comprising Adviser, Home Secretary, DGP and finally stamped by the UT Administrator. On January 23, 2021, the MHA issued a notification bringing the DSP rank officers of UT police under UPSC. The rules were titled Deputy Superintendent of Police, Police Department, Union Territory of Chandigarh, Recruitment Rules, 2021. The chairman of UPSC was hence made the chairman of the Departmental Promotion Committee.

As per the new Recruitment Rules, 2021, there are 23 posts of DSPs — 14 existing, 7 of IRB, 1 ex-cadre post of OSD equivalent to DSP and one ex-cadre post of Deputy Commandant, IRB. At least 19 posts out of the 23 are occupied.

In a recent interaction with UT police personnel, DGP, Praveer Ranjan, had assured the UT cops about the speedy promotions and filling of vacant posts. He had announced that the Departmental Promotion Committee (DPC) will sit once every year. Earlier, DPC meets used to take place once every two or three years.