While the focus during the first wave of the pandemic was to lock down entire neighbourhoods throwing up fresh cases, authorities now mostly seal the building or room housing infected persons. 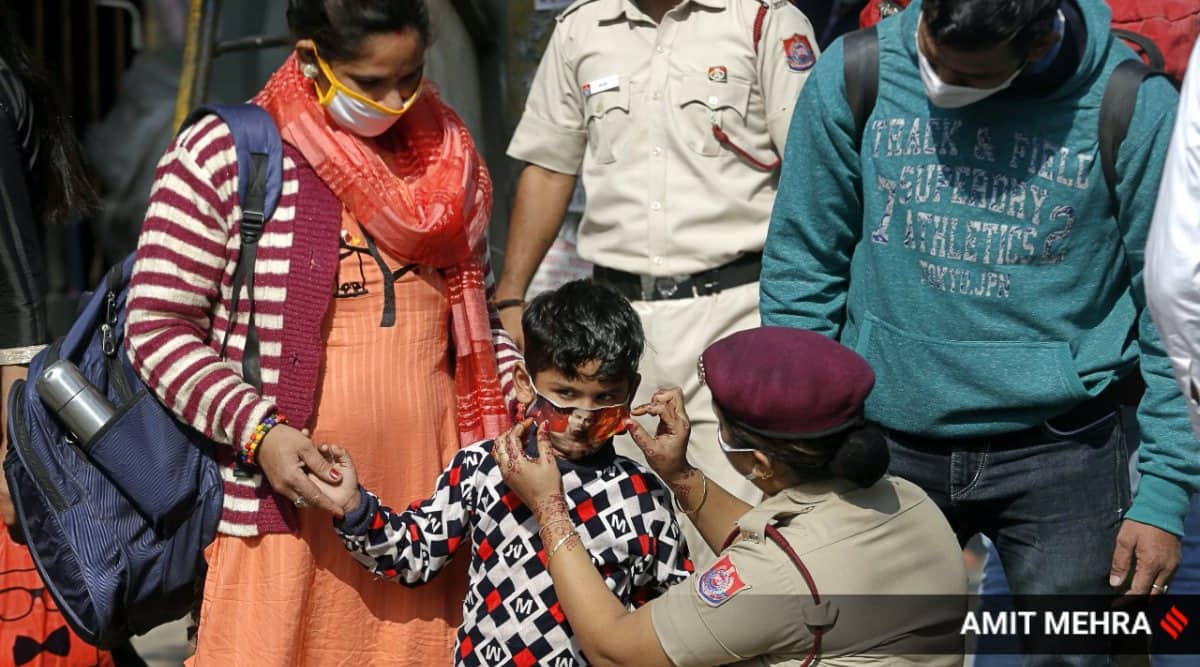 Over the months, there has been a major dip in the population under strict containment in Delhi — from over 4 lakh in July to 1.6 lakh in November — a period during which the number of sealed areas rose from 700 to over 4,500. A district-wise break-up shows that 71,213 or 44.16% of the population that remains contained in Delhi is in the South district alone. The remaining 90,040 are spread across the remaining 10 districts, records show.

The numbers reflect the change in the city’s containment zone strategy. While the focus during the first wave of the pandemic was to lock down entire neighbourhoods throwing up fresh cases, authorities now mostly seal the building or room housing infected persons.

“The situation is a little tricky. While it is good that people are not being inconvenienced like before, in the complete absence of restrictions, it’s mostly up to the infected individuals or neighbours to follow norms on their own. The policy of pasting stickers outside the houses of infected persons has also been done away with to destigmatise the discourse around Covid-19. It has resulted in a situation where people are often in the dark about the prevalence or spread of the infection around them. The strategy is being reviewed,” a senior Delhi government official said.

The official added that the containment zone strategy in Delhi has reached a stage where it resembles home isolation in most cases.

The Health Ministry guidelines state that the objective of cluster containment is to break the cycle of transmission and decrease morbidity and mortality due to Covid. At containment zones, a stricter lockdown and surveillance mechanism is mounted by the administration for tracing and isolating Covid cases and curbing its spread.

The break up shows that after South, which leads the chart with 736 containment zones housing 71,213 persons, Southwest ranks a distant second with 17,833 persons in 740 containment zones. New Delhi, with 246 zones, has the least number of people, 2,951, under lockdown, while Northeast district, much bigger in size and population, has 4,430 people in lockdown in 140 such zones.

“The door-to-door survey is also covering containment zones. Efforts are being made to trace each person who may have contracted the infection. We are trying to screen the entire city so that no person remains unaware that he or she may have been infected, especially since the virus often does not trigger any symptoms,” Health Minister Satyendar Jain told reporters Saturday.