A school listed students of class 6 into separate batches based on their caste and called each batch to school on different days. 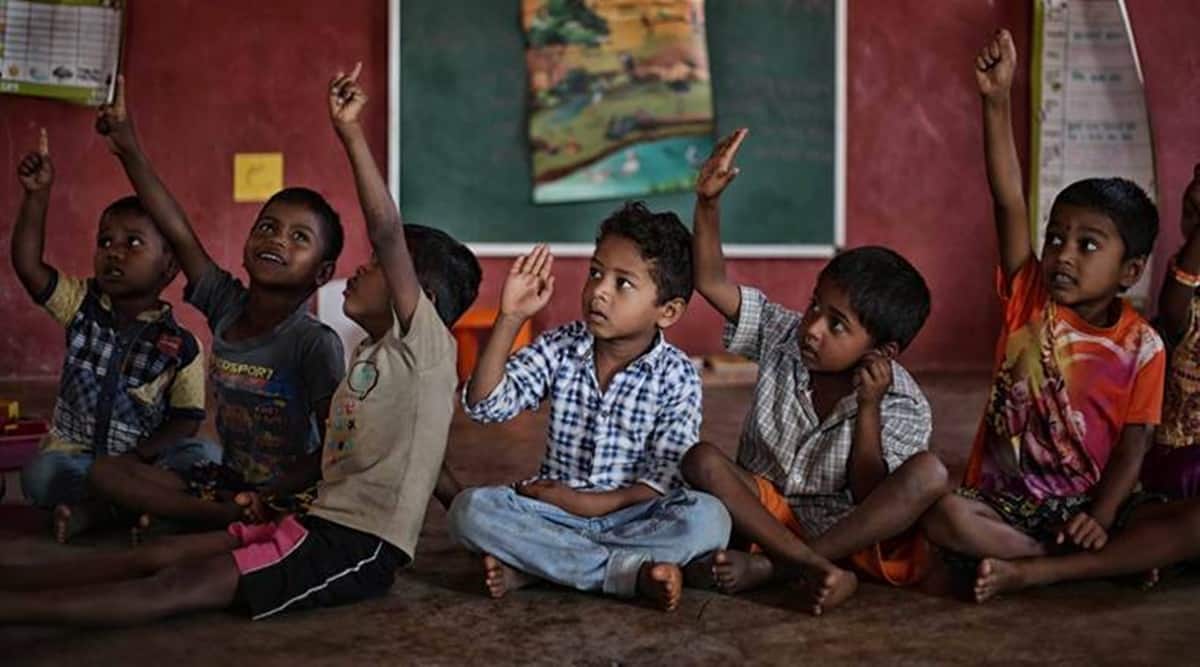 A primary school in Chennai was pulled up by the Greater Chennai Corporation (GCC) for maintaining attendance register of students based on their caste, instead of the usual practice of listing them in alphabetical order. A teacher found to be responsible for such a caste-based segregation has been transferred to another school.

The school education department had directed schools to conduct classes for students on a rotational basis after the reopening on Monday. A school near MGR Nagar, meanwhile, listed students of class 6 into separate batches based on their caste and called each batch to school on different days.

According to sources, students belonging to one group of caste or communities were asked to attend school on Wednesday and Saturday, while others on Monday and Thursday.

When this information came out in the public, many political leaders and activists condemned the school management and demanded the Chennai Corporation to take immediate action.

The school management, meanwhile, issued a clarification that the segregation was not done to discriminate against students but was for administrative purposes.

D Sneha, the deputy commissioner (education) of Chennai Corporation, told Indianexpress.com that a departmental enquiry had been initiated and the teacher reportedly responsible for grouping the students based on caste had been transferred.

“The incident happened on November 1. As soon as we received the information, officials reached the school and conducted an inquiry. We have sought an explanation from the teacher and based on that there will be a formal inquiry. She (the teacher) has now been transferred to another school. Our officials checked the school, the students are now listed based on their alphabetical order. We have also issued a circular to all the schools under Chennai Corporation to list the students based on their alphabetical order only,” she added.