Ram Bihari Rathor (64), who was expelled from the BJP after the case came to light, has been lodged in jail since January 13.

The Jalaun police have filed a chargesheet against a retired government employee arrested in January for allegedly sexually assaulting three boys for several months.

Ram Bihari Rathor (64), who was expelled from the BJP after the case came to light, has been lodged in jail since January 13.

“Three cases were lodged against Ram Bihari Rathor, and the police have recently filed a chargesheet against him in all the cases. The chargesheet has been filed under IPC sections 377 (unnatural offences) and 506 (criminal intimidation), the Information Technology Act, and the Protection of Children from Sexual Offences Act (POCSO),” said investigating officer Uday Bhan Gautam.

He said the police had yet to receive a forensic report of electronic devices recovered from Rathor’s residence. A resident of Jalaun, Rathor is accused to have recorded the sexual act to blackmail his victims.

“After obtaining the forensic report, we will sent it to the court. During investigation, we traced three victims who claimed Ram Bihari harassed them several years ago,” said Gautam.

After his retirement, Rathor had joined the BJP but was expelled later.

What blew the lid off the case was a police complaint filed by Rathor in January stating that the digital video recorder (DVR) of his CCTV cameras was stolen.

The police caught two boys with the DVR, and when they checked it, they found recordings of the sexual assaults.

During questioning, the two boys confirmed that Rathor used to sexually assault them and record the act. The police lodged two cases against Rathor and another after a third victim came forward.

The police seized Bihari’s laptop, hard disk and a DVD player. The victims were medically examined and their statement recorded before a magistrate. 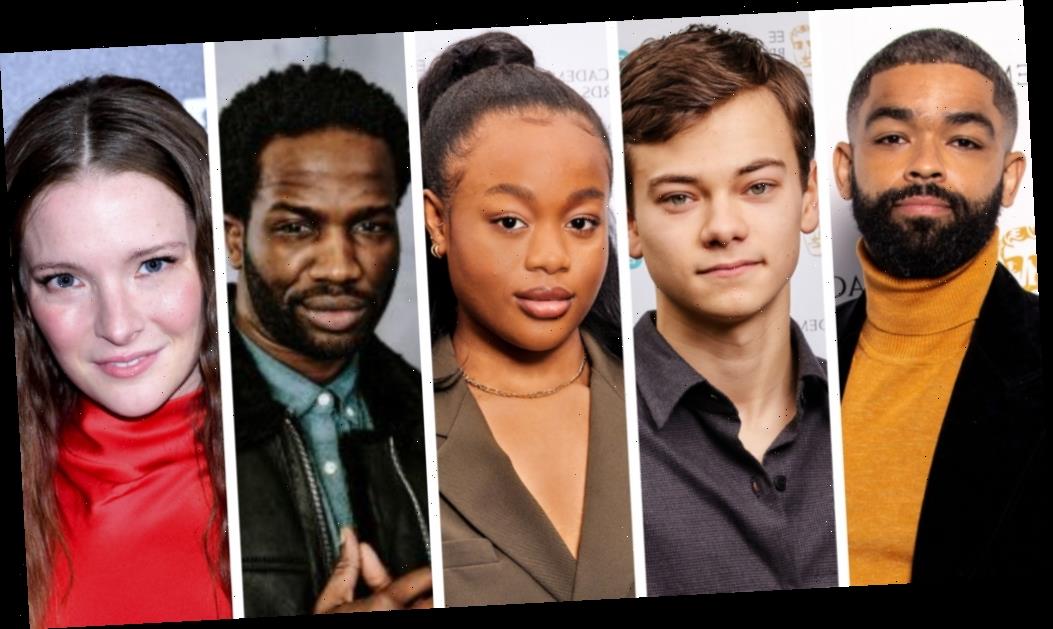 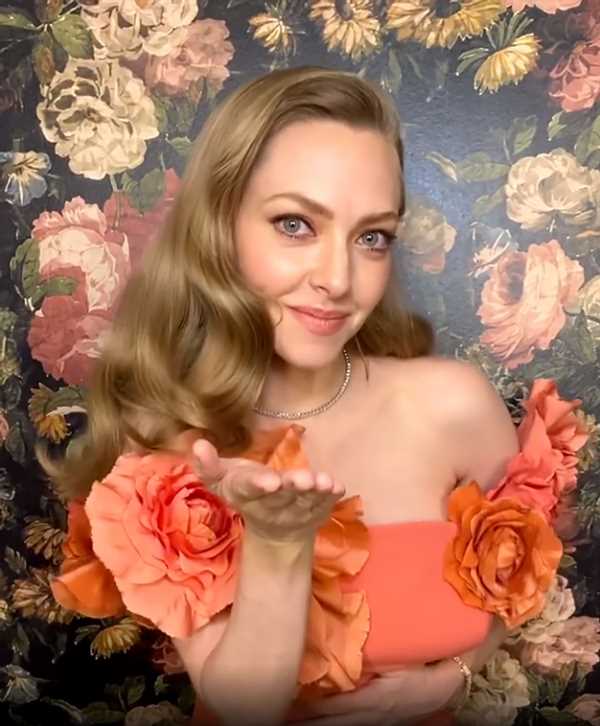 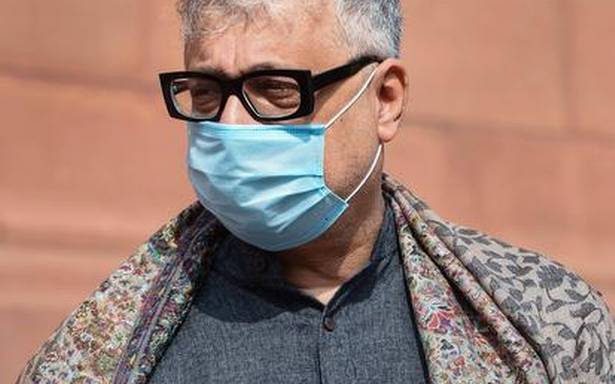 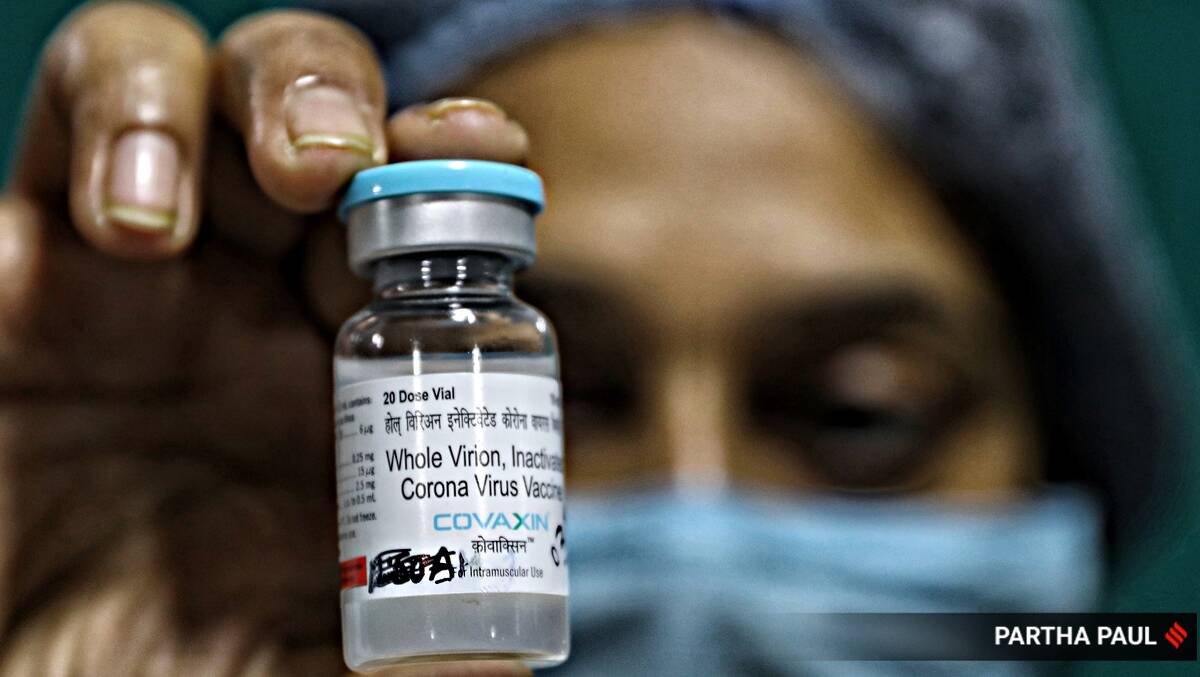