Unextinguished cigarettes and beedis, and deliberate setting of fires by honey collectors and beedi leaf cultivators have damaged thousands of hectares of forests. 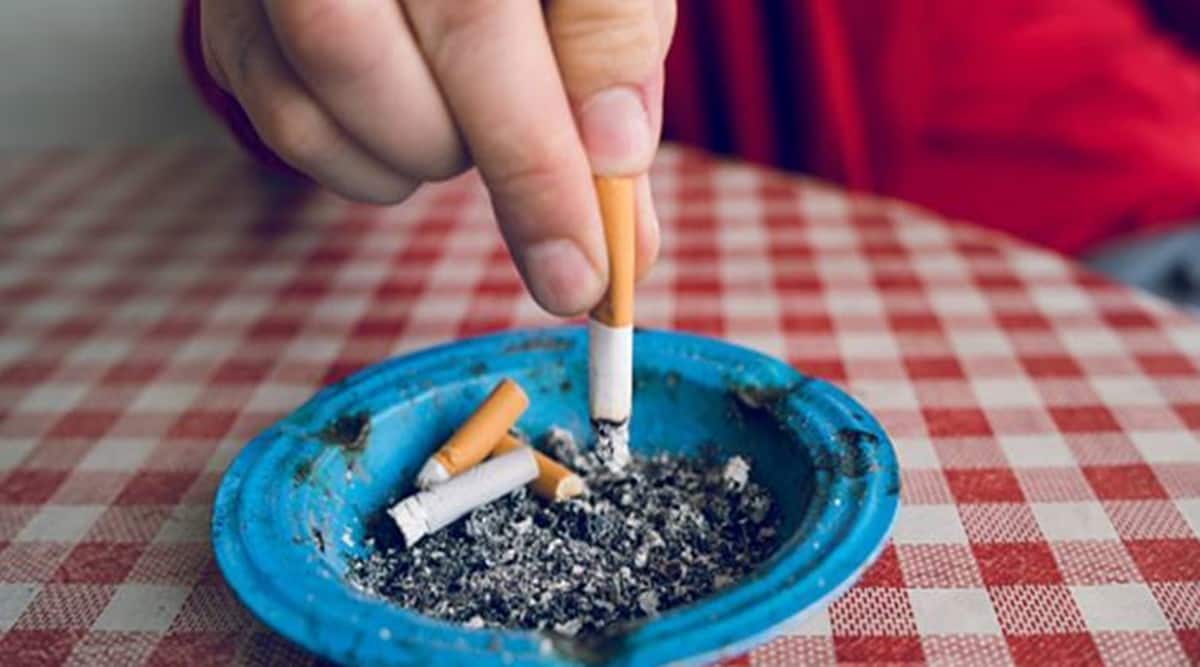 Cigarette butts caused 4,187 fires in Telangana in 2020 in homes, and offices, causing huge economic losses. On the other hand, the Telangana Forest Department received a whopping 19,470 fire alerts from January 1 to April 14 this year. It has prompted the state fire department, which is holding a Fire Safety Week from April 14 to 20, to start an awareness campaign about careless smoking and electrical safety with lectures and demonstrations to be held across the state.

“Of the 7127 fire cases we attended to last year, it has been determined that in 4,187 cases, a carelessly thrown cigarette or beedi was responsible. We investigate the source of combustion, and after ruling out any electrical or another source of fire we conclude that the culprit has to be a cigarette that has been thrown without being fully extinguished. Cigarettes or beedis of poachers, shepherds or inhabitants in forest areas are also the cause of maximum number of fires in forest areas and wildlife parks,” Regional Fire Officer, Telangana State Disaster Response and Fire Services Department, V Papaiah said. In 1,992 fire cases, the source was electrical while gas or coal furnaces caused 296 fires. The fires caused a loss of nearly Rs 231 crores.

On March 3 this year, a massive fire broke out in the Amrabad Tiger Reserve in Nagarkurnool district. Even as fire and forest officials were tackling it, another mysterious fire broke out on March 7 which spread very quickly to a nearby settlement inhabited by the Chenchu tribe. Four persons were seriously injured and two of them, K Yellaih and N Lingaiah, succumbed on March 14 and March 18. Officials said that from March 3 to 10, over 350 mysterious fires occurred in Amrabad Tiger Reserve, damaging huge tracts of forest. The Telangana Forest Department received 19,470 fire alerts from January 1 to April 14 this year and the fires burned down 22,160 hectares of forests.

“While fires are expected at the onset of monsoon, we are worried about fires set deliberately. Beedi leaf cultivators set fire to the old plants to spur new growth and often these fires spread to the protected forest areas. Carelessly thrown cigarettes, beedis and lit matches also cause most of the fires,” a forest official said.