Police said the victim, Sukhwinder Singh, had had a quarrel with a man inside the Mohali nightclub on Sunday night. No arrest has been made in the case so far. 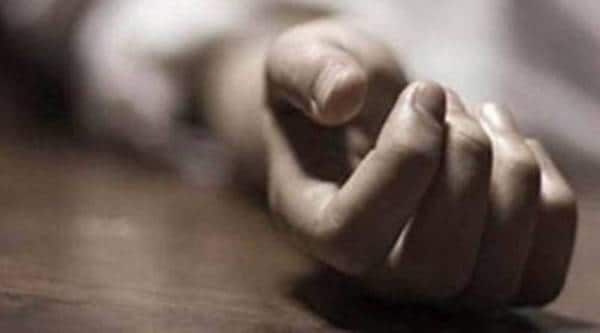 A commando posted in Punjab Chief Minister Captain Amarinder Singh’s security was killed outside a nightclub in Mohali’s Phase 11 on Sunday night. The incident took place as the victim allegedly had a quarrel with a man inside the club, police said.

The club owner asked both Sukhwinder and Sahil to leave, but when they came out, Sahil allegedly took out his revolver and shot Sukhwinder.

Sukhwinder was taken to Civil Hospital in Phase 6, where doctors declared him brought dead.

Mohali Senior Superintendent of Police (SSP) Kuldeep Singh Chahal said the culprit had been identified and police teams dispatched to nab him.