Officials in the commission have said that they have already developed a broad framework to prevent and control stubble burning. 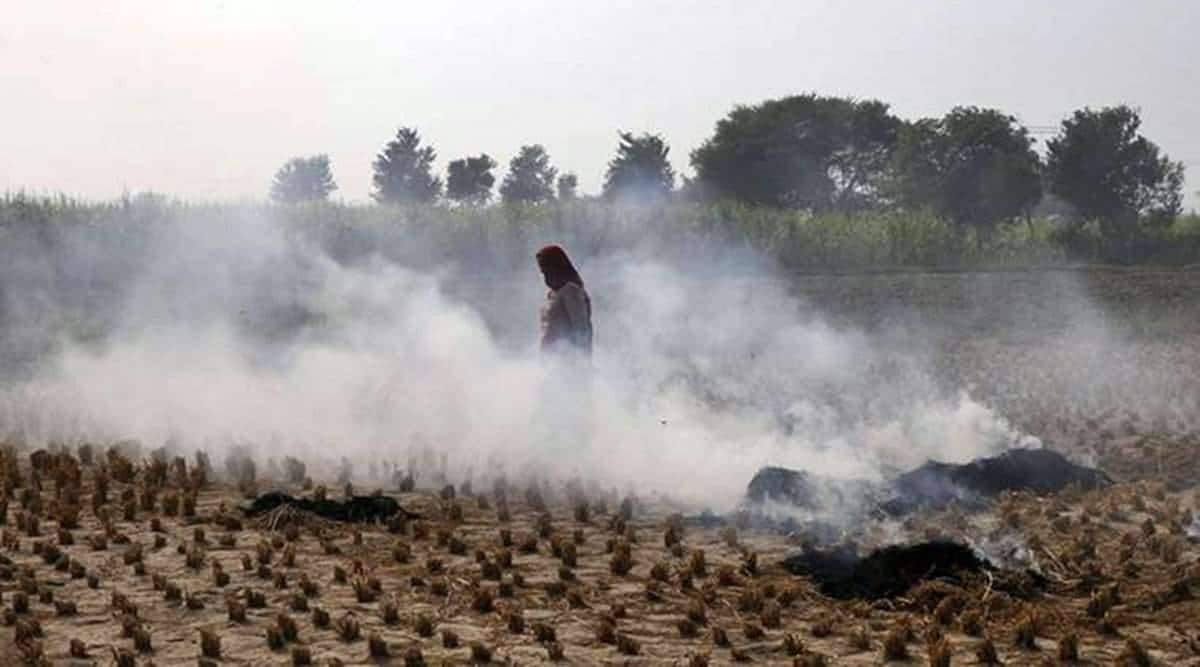 The Commission for Air Quality Management in the NCR and Adjoining Areas has directed Delhi and its neighbouring states to adopt and implement a standard protocol that has been developed by the Indian Space Research Organisation (ISRO) for monitoring data and fire incidents related to paddy residue burning.

The commission, newly set up by a Bill passed by both Houses of the Parliament in the recently concluded Monsoon Session, is mandated to look at the mitigation and management of stubble burning in the NCR, which leads to high levels of air pollution and poor air quality every winter. The five states involved — Delhi, Punjab, Haryana, Rajasthan and Uttar Pradesh — have representatives on the commission.

“So far there has been no standard protocol put in place on the monitoring of these incidents, as well as proper data collection for the Centre and the state governments. This protocol has been developed by the ISRO based on remote sensing technology, by which all states can now collect data in an organised and cohesive manner. Earlier what was happening was that states would collect data through multiple agencies in multiple ways, and therefore there were gaps in the collection as well as the monitoring. This is why a standard protocol has been put into place,” a commission member told The Indian Express.

The member further said that the states will start collecting this data with the commencement of the harvesting season at the end of September. “We need to know the ground reality to get a better idea of how to tackle the problem,’’ said the member.