Even as there has been a steady drop in the Covid-19 cases in the state, Maharashtra’s case fatality rate (CFR), or the proportion of people who have died of the disease among those diagnosed with it, is the second-highest in the country at 2.55. Ten districts including Mumbai have a CFR of over 3%.

“Unlike a few other states we do not hide cases…the Covid-19 cases are not put in other categories of deaths,” said state health minister Rajesh Tope while explaining the state’s higher CFR.

Barring Mumbai, the districts with high CFR either have poor health infrastructure or low testing per million because of the poor contact tracing. “Mumbai is an exception to all these and the high CFR in Mumbai is mostly because of the critical cases referred to Mumbai hospital from surrounding cities and areas,” said an official.

State surveillance officer Pradeep Awate said the state has been concentrating on the districts with high CFR. “The districts are monitored through weekly reports and projections. The district administrations are told to take corrective measures to bring the mortality down. By bringing the mortality in these districts down, the overall state CFR can be reduced. Our weekly CFR now has drastically come down and hovers at around 1.7% currently. The daily positivity rate has dropped to 6.5%. The CFR was 5.2 in August, which has dropped now to 2.5%… the overall CFR will drop below 2%.” 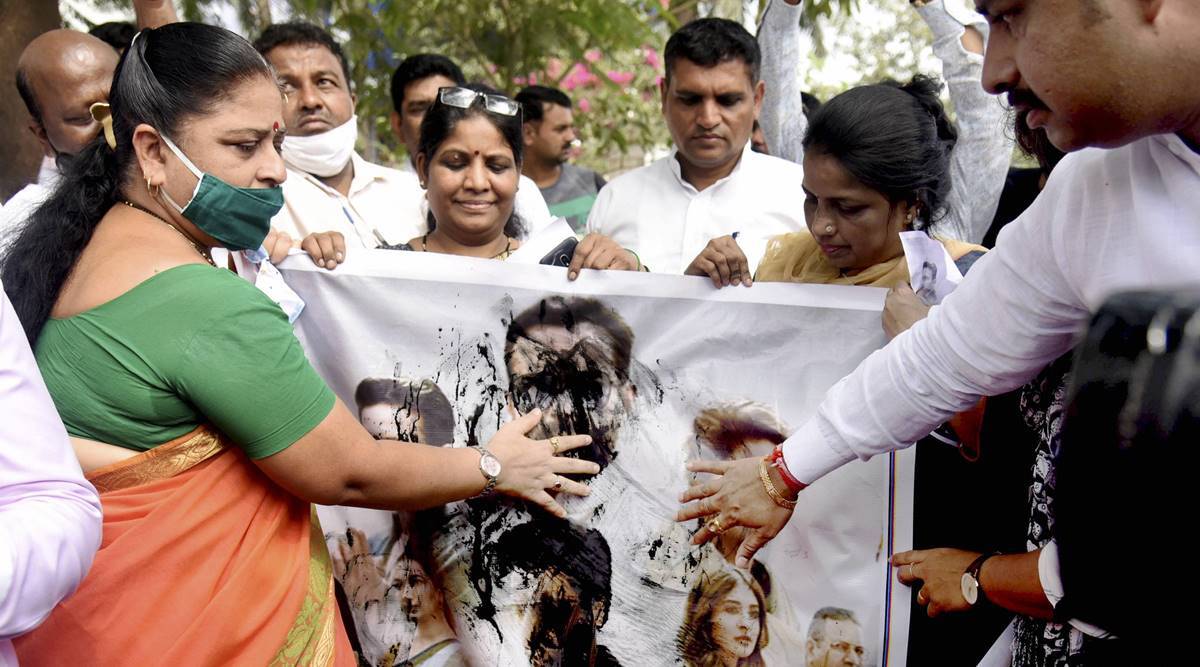 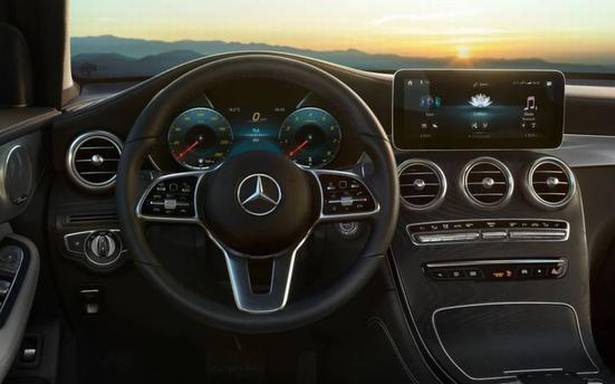 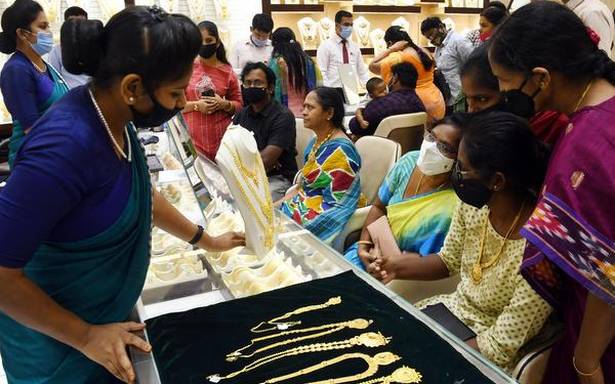