In the last two weeks, the police has conducted three raids and destroyed 14 boats worth Rs 1.3 crore, booked 14 people and seized one truck used for transporting excavated sand. 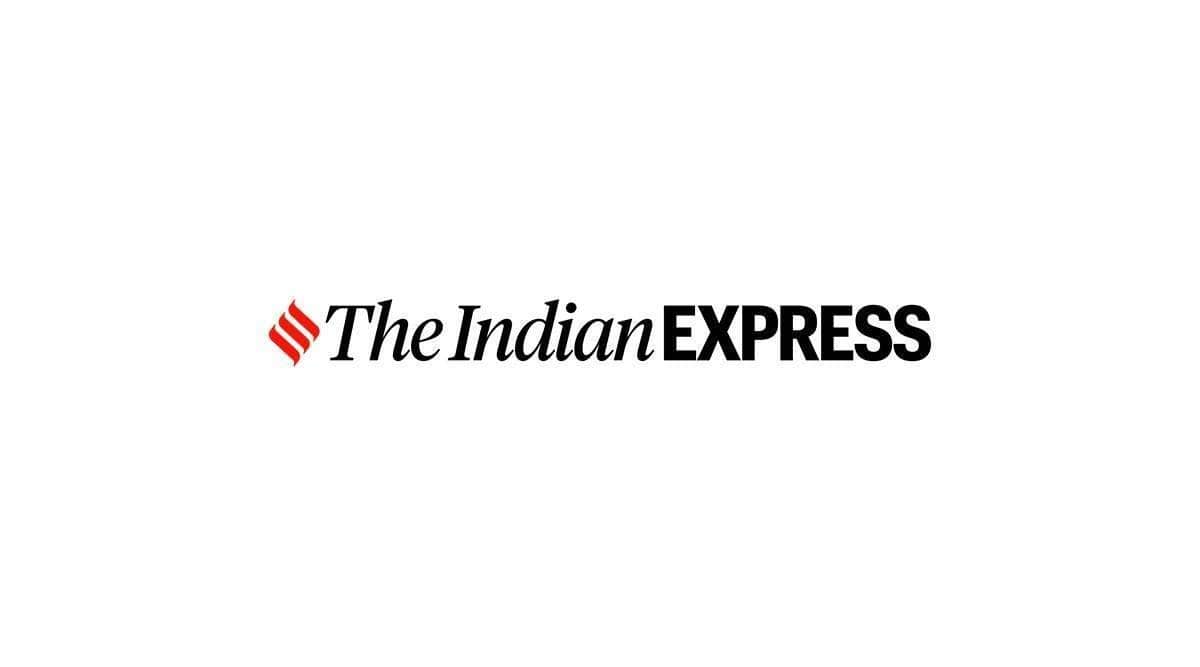 The Pune Rural Police has seized and destroyed 14 boats used for illegal sand mining in the Bhima river basin in the past two weeks and externed two alleged sand mafia gang leaders.

Daund, Shirur and Indapur talukas of Pune district have numerous illegal sand mining rackets, especially in the Bhima basin riverbed, according to police. These riverbeds are known to have good quality sand, which is always in very high demand in construction projects — both in non-government and government-initiated ones.

Over the last several months, the Pune district administration, police, forest department and other agencies launched a coordinated crackdown against these gangs. In October and November last year, these agencies had together seized and destroyed more than 80 boats used for excavating sand and made several arrests.

In the last two weeks, the police has conducted three raids and destroyed 14 boats worth Rs 1.3 crore, booked 14 people and seized one truck used for transporting excavated sand.

The Maharashtra Police Act empowers the police officer of Deputy Commissioner of Police (DCP) or Superintendent of Police (SP) rank to extern or banish a criminal from specific jurisdiction if there is reasonable belief that that person can be a danger to law and order based on past record. The externment orders are subject to judicial scrutiny.

Both Amnar and Lavangare have been externed from Daund, Shirur, Indapur and Baramati talukas and two bordering talukas of Solapur and Ahmednagar districts, where they were allegedly operating.

Illegal sand excavation rackets have multiple criminal activities associated with them. From the excavation of sand from riverbed using boats to illegal transport in trucks and sale, criminal elements are involved in each activity and many are known to carry illegal firearms.

Many of the areas where sand mining is done are forest areas and rampant sand excavation has had serious adverse effects on the ecosystem.

In the first week of October last year, a meeting was held where officials from Pune district administration, Pune rural police, Regional Transport Office (RTO), Forest Department and district mining officials were present. They decided to execute a coordinated crack down on illegal sand mining.

Illegal sand excavators use two types of boats. One type is the suction boat, which has suction pumps and dredges the sand from the riverbed. This sand, which has water content, is then transferred to larger boats made of synthetic material, which go to the riverbanks to load the trucks parked nearby. These trucks then illegally transport the sand to their destination. 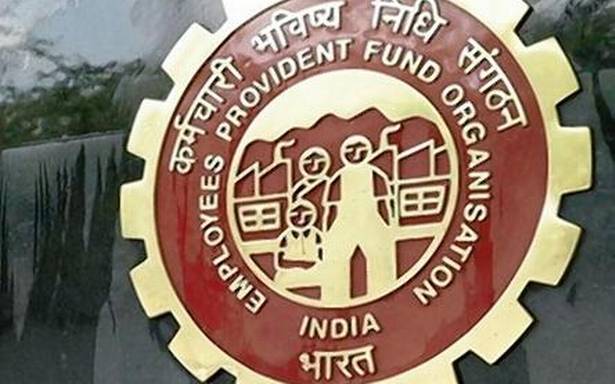 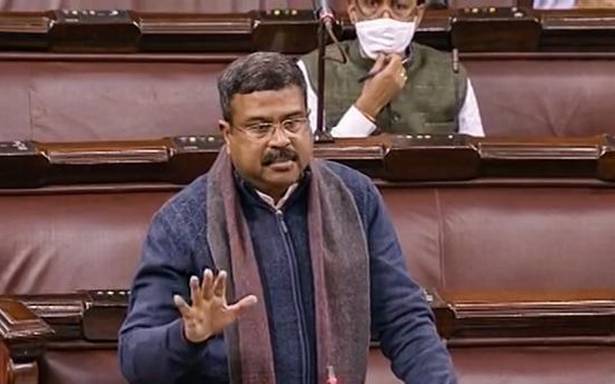