Indian cricketer Krunal Pandya was stopped and questioned by the Directorate of Revenue Intelligence (DRI) at the Mumbai international airport on Thursday.

DRI sources said based on specific intelligence, the all-rounder and his wife were detained at Terminal-2 of the airport after their return from the United Arab Emirates (UAE) on an Indigo flight around 5pm, following the conclusion of the Indian Premier League (IPL), over suspicion of possessing undisclosed valuables.

DRI officers said Pandya had not declared four expensive watches. Customs officers privy to the probe said the watches cost around Rs75 lakh. A senior DRI officer said the case has been handed over to the air intelligence unit of airport customs. Further action will be taken by customs officers. Speaking on the issue, Pandya’s mother Nalini said, “I haven’t heard anything about it. I did not speak to him today.”

Under the Customs Act, a passenger can carry items worth Rs50,000 or less as ‘free allowance’ and need not declare it to the customs. However, if a passenger carries an item worth more than Rs50,000, it has be declared to the customs in the red channel area of arrivals and pay around 36% customs duty before exiting the airport.

If a passenger is caught with goods worth Rs20 lakh, the customs officers impose a fine. But if a passenger is found carrying goods ranging from Rs20 lakh to Rs1 crore, a fine is imposed on them and they also face arrest. However, in such cases, a passenger can be granted spot bail against cash deposit. But if items above Rs1 crore are not declared, the passenger is arrested and produced before magistrate to seek judicial custody. 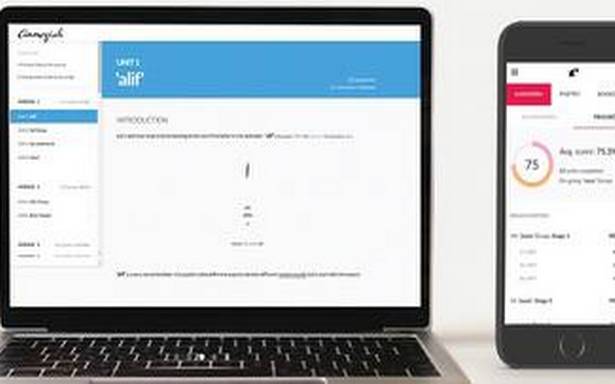 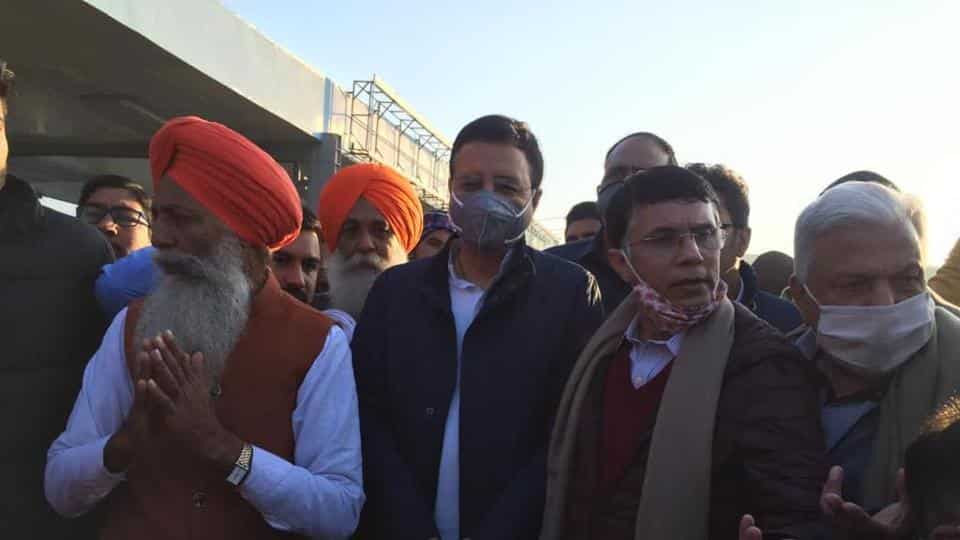 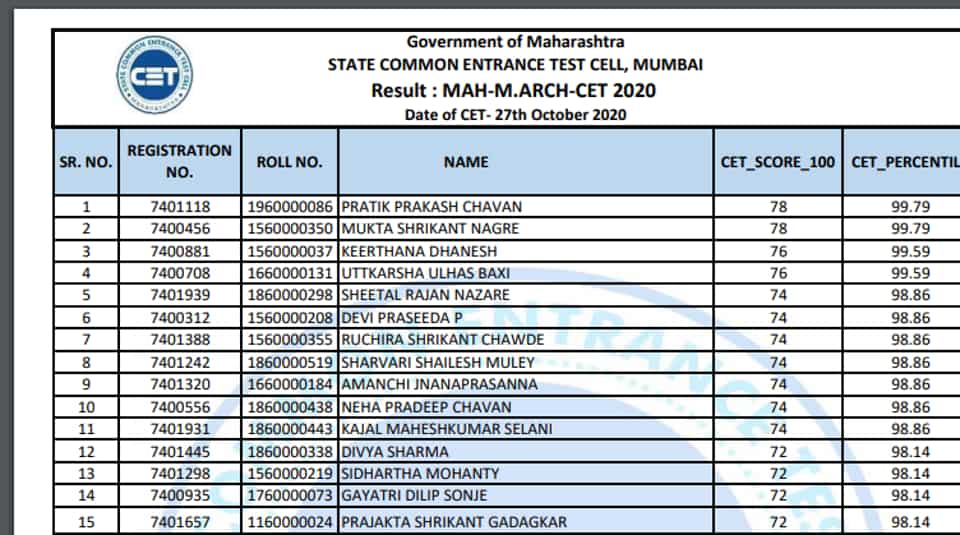 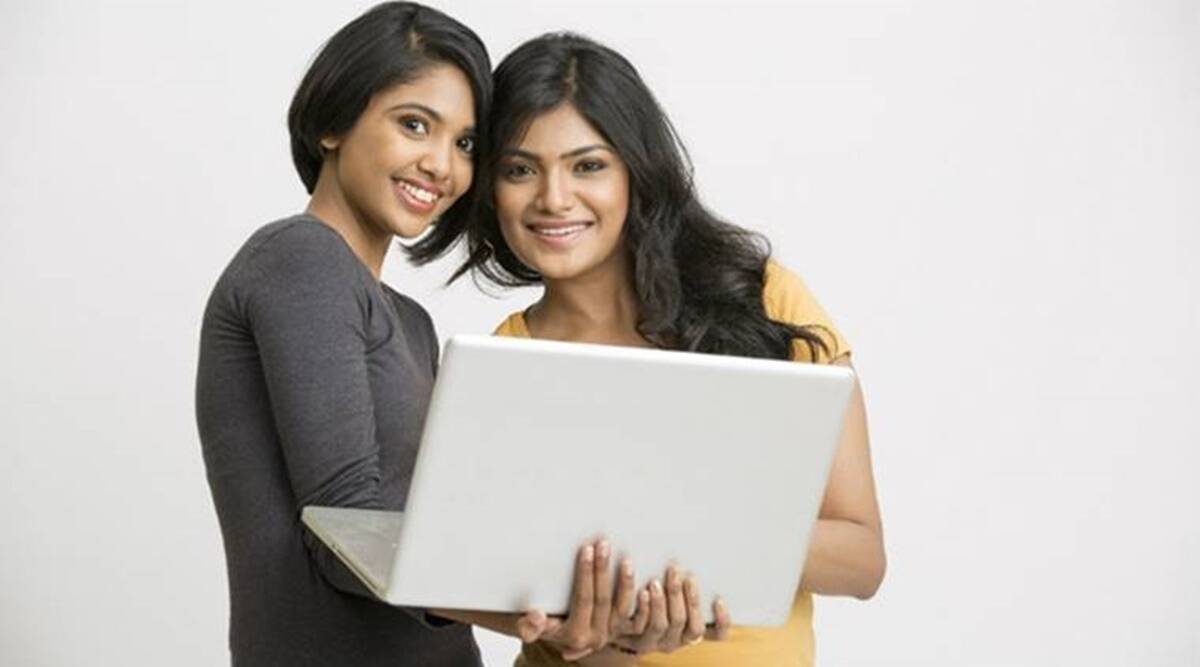